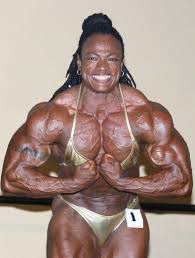 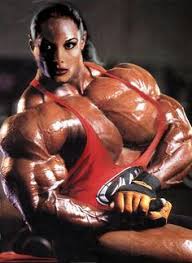 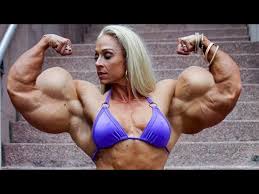 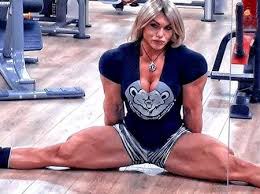 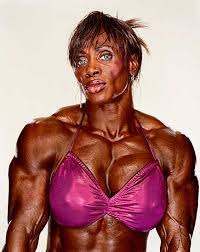 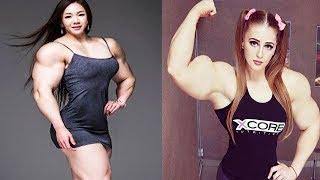 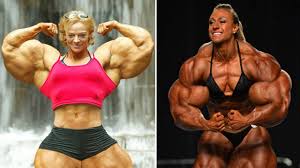 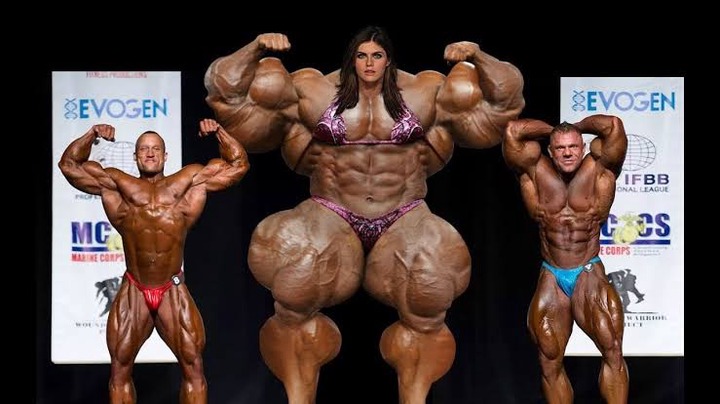 Guimond started training at the age of 26. After only two years in the weight room, she won the 1989 Montreal Championship.She had a very long hiatus in competitive bodybuilding due to an accident in 1997.In 2005, she took 1st place in the Canadian Women's Bodybuilding Nationals Heavyweight and earned her IFBB pro card.

At the age of 14 years, Brezovac had a boyfriend who had a small gym at his home. When she saw the photos of Cory Everson and Anja Langer, she decided she wanted to be a bodybuilder and lift weights, along with train for karate.

In 2001, after only three months of preparations, Brezovac competed in the 2001 World championship in category Miss Bodybuilding and came in fourth place. After coming in fourth place at the 2001 World Championship she went into the Miss Fitness category due to an injury. In 2004, at the World Championship, the prejudging judges disqualified her from fitness class and put her into bodybuilding category because she was too muscular. She went on to win the bodybuilding class. After that she was told that she should compete in bodybuilding because her physique is more appropriate for it.