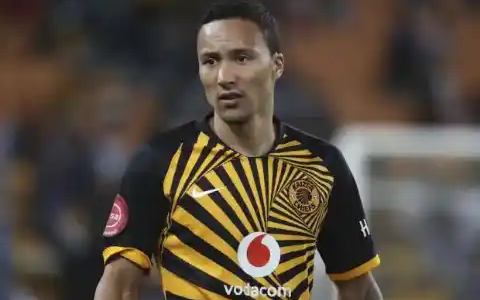 Kearyn Baccus will be leaving Kaizer Chiefs as his contract expires in June 2022. According to his management, Baccus have no intention of staying as he has struggled for game time since Stuart Baxter came in as the Chiefs' new head coach.

I wish him Goodluck in all his endeavours even as he searches for greener pastures. I didn't miss the ex-coach Gavin hunt, but he played this boy well, he blended the Kaizer Chiefs squad perfectly, giving all players enough time to prove themselves. 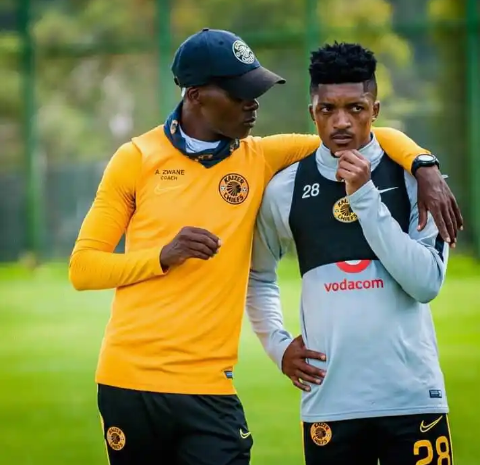 Meanwhile, there have been calls from Kaizer Chiefs fans for club legend Arthur Zwane to replace Stuart Baxter as head coach of the club.

Given that the Chiefs started the season with their only win over Baroka Football Club in five games this season, but lost their last two game, the fans voiced their views stronger than ever as they are determined to get the Englishman out of Kaizer Chiefs as soon as you.

I believe Zwane can do much better than Stuart Baxter and given his record when he was last in charge at the end of the season, they can achieve something or better still even bounce back to finish fourth or above on the leagues table. 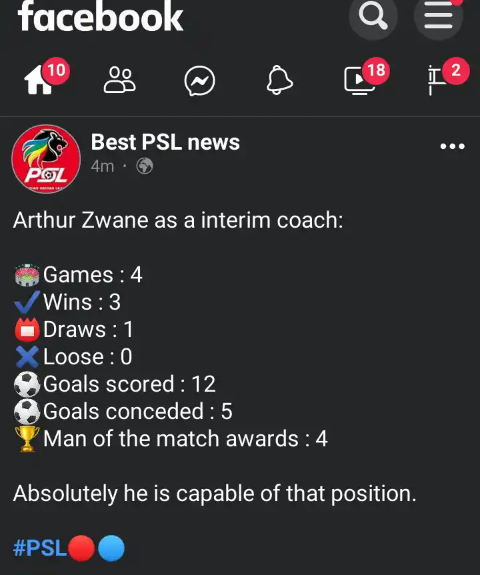 Played four games, three wins, one draw, no defeat, scored 12 goals, conceded five goals and in all these games the Chiefs players won the Man of the Match award.

It's high time Baxter is made to leave because since his appointment, many youngsters have exited the club due to management issues.

A good example is Jagan Sasman an extraordinary defender. He is currently doing at Swallows FC as he is receiving enough game time. 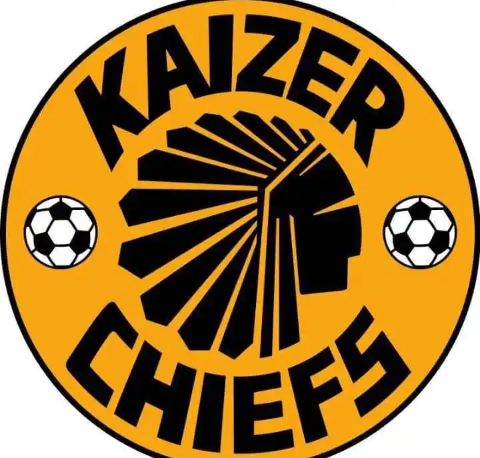 The thought of Kearny Baccus leaving soon sickens me as it's clear Kaizer Chiefs misused their opportunity and were intoxicated after the transfer ban was removed.

Just a few days from now, Kaizer Chiefs shall face another PSL rival, making it their fifth league game. My suggestion would be the demotion or suspension of Stuart Baxter as head coach. His assistant can take over or better still, the fans favourite Arthur Zwane should be brought in as a temporary coach in order to determine his technicality and Coaching his skills.