Opinion: The Difference Between The FA Cup And The Carabao Cup 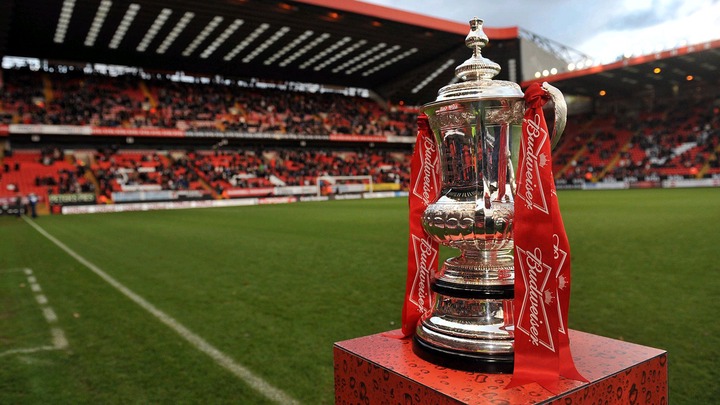 The Football Association Cup (FA Cup) is the oldest cup competition in the history of football. Almost every European league has an additional cup competition in addition to their regular season to provide lower league clubs with the opportunity to compete against top tier clubs. Arsenal Football Club has won the FA Cup the most times, with a total of 13 victories, followed by Manchester United Football Club, which has won it 12 times. The winner of the FA Cup will also receive automatic qualification for the Europa League for the following season. The FA Cup begins in mid-August (1st Round) and concludes in the middle of May, with the semi-finals and final taking place at Wembley Stadium. 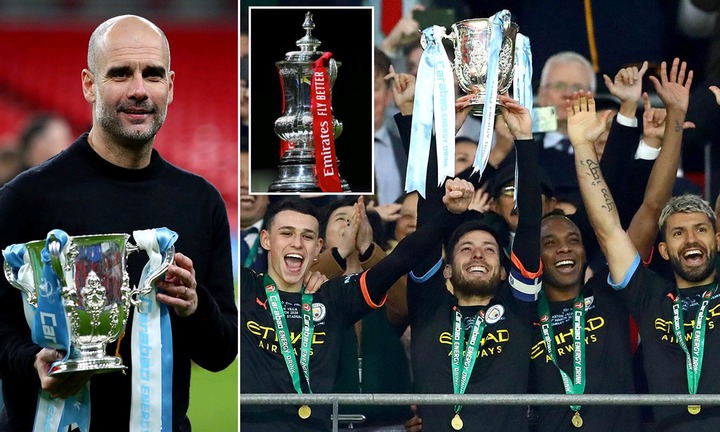 The Carabao Cup, also known as the League Cup, is a competition that is similar to the FA Cup. It begins in August, coinciding with the start of the Europa League, and concludes in the last week of February. It also includes matches from the first round to the fifth round, which pave the way for the quarterfinals, semifinals, and, finally, the final, which takes place at Wembley Stadium.. All of the clubs in the lower divisions begin in the first round, while the top Premier League clubs begin in the third round (same for the FA Cup). In addition, the winner will receive automatic qualification for the Europa League the following season. 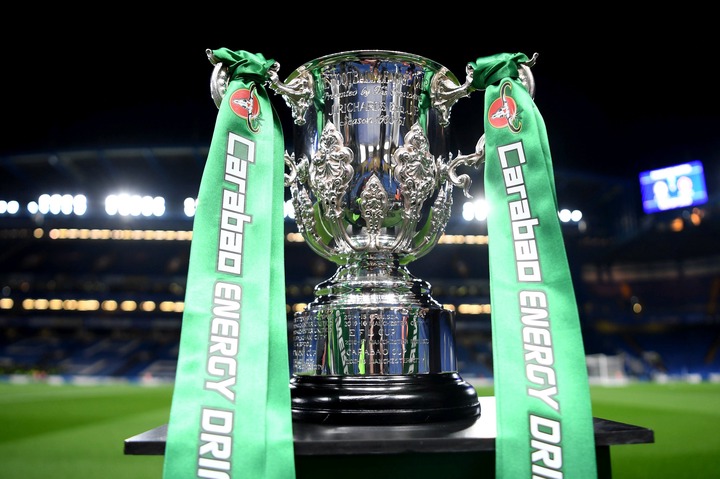 The FA Cup is the oldest football competition in the world, and it is organized by the Football Association (formerly known as the Football League). The FA Cup was first played in 1872. The Carabao Cup, also known as the League Cup due to sponsorship reasons, is an annual knockout football competition in men's domestic English football that takes place in the month of May. Alan Hardaker came up with the idea in 1960, and the rest is history. The English Football League is in charge of running the tournament. And it was originally intended to be a competition between teams from the third and fourth divisions, who competed against one another in order to generate more revenue. It was eventually opened up to teams from the 2nd and 1st Divisions, with the possibility of earning a spot in the UEFA Cup on offer.