Former Chiefs goalkeeper Brian Baloyi who was popularly known as "Spiderman" took some time to give more detail about the Academy. He confirmed that in SA, we had a problem of strikers for a very long time. It was never addressed for long period. Now we have a goalkeeper crisis wich has also been left unattended for a long time. 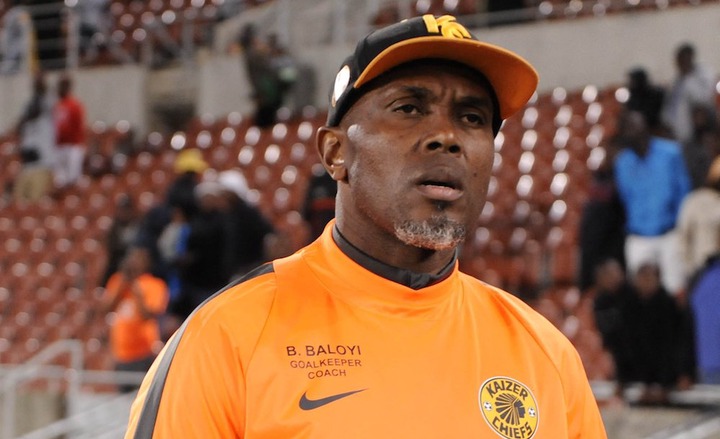 Goalkeeper crisis is a global phenomenal. it is not only a local crisis. When you look at Europe Liverpool in particular they have goalkeepers mainly coming outside their country from Spain,Ireland and Brazil.

Manchester city most of their goalkeepers are not coming from England. 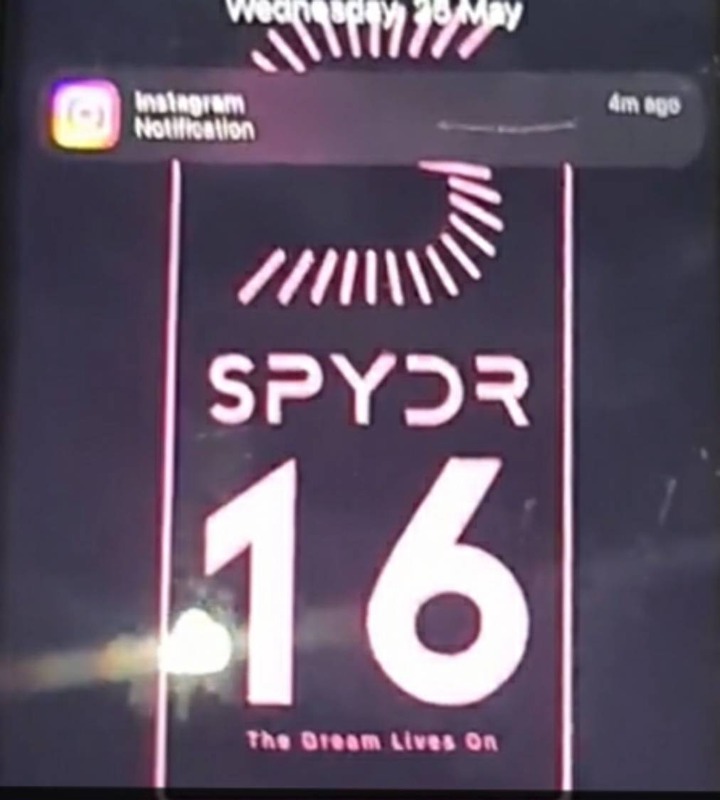 One of the reason that inspired Brian to commit to his new role at the Espanyol academy in SA, is that someone he really looks up to was part of the structure at Espanyol.

Former Cameroon goalkeeper Thomas N'kono was also part of the structure at Espanyol.

He knows that Thomas has helped many goalkeepers to grow. 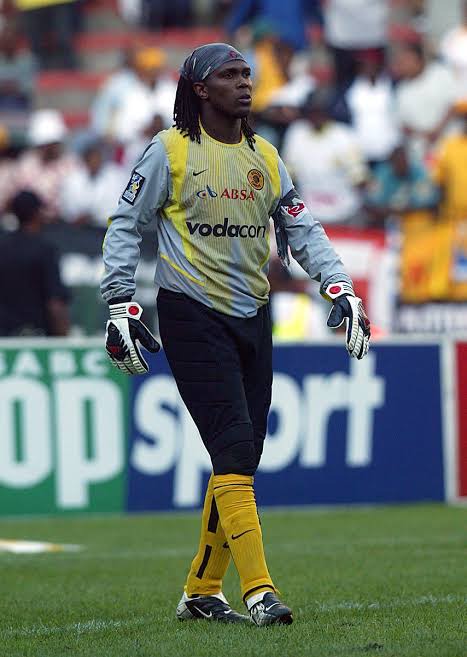 Brian is adamant that you need to be mentaly strong in order to make it in Europe. At time the coaches focus more on the technical side of things and forget to work more in mental strength.

If their mentally prepared they will make it hear locally and overseas.

He also revealed something interesting. He revealed the name of his satellite Academy wich is named after his nickname Spiderman "SPYDR 16" the slogan "the dream lives on" .

He will also have a say in the running of the academy as, he seats in the board for Espanyol SA. His dream is to have more satellites on SA.

Opinion: Take a look at Lionel Messi and his family luxury lifestyle