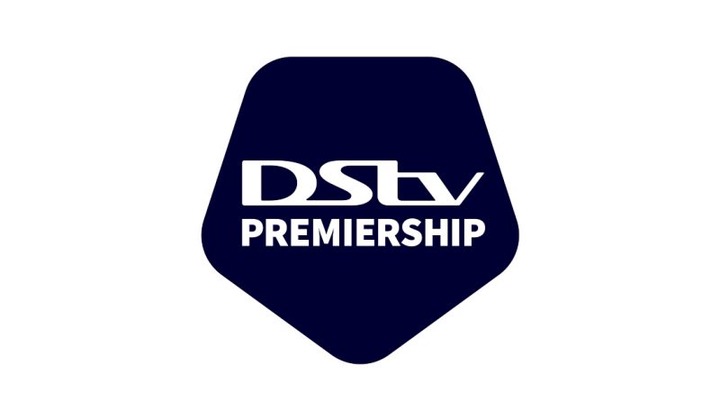 The PSL has reported the victors of the DStv Premiership Player of the Month and Coach of the Month for April.

It was an extraordinarily serious month in the South African first class, with four clubs - Mamelodi Sundowns, Royal AM, Cape Town City and AmaZulu unbeaten during the period.

In any case, it was Eric Tinkler who left with the distinctions for the Coach of the Month April, with City unbeaten in five games, winning three and drawing two. City have been unbeaten in the association all through the entire schedule year up to this point.

The Citizens got great successes over Baroka, Maritzburg United and Kaizer Chiefs, while they drew with Royal AM and recently delegated champions Sundowns, the two groups above them in the association in April.

"Judges were massively intrigued by Tinkler's strength and resolve in crushing out results following a troublesome season of losing up to four critical senior players in the January move window. The Cape side was additionally ready to stand their ground and kept away from rout against a portion of the top sides in the association in April," the PSL said in a proclamation.

"Tinkler came out tops in front of the Sundowns training pair Manqoba Mngqithi and Rhulani Mokwena as well as John Maduka of Royal AM, after votes from a board of media and football specialists. This was Tinkler's fourth month to month grant following his first back in 2017."

In the interim, it shocked no one that Masandawana striker Peter Shalulile got the Player of the Month honor.

Shalulile turned into the primary player in PSL history to score consecutive full go-arounds in April, scoring three against the two Swallows and Golden Arrows.

The Namibian striker, who has 22 objectives in the association this season, just played in three games in April, however scoring six objectives in those two installations fixed the appointed authorities' votes.

In the interim, Kaizer Chiefs winger Keagan Dolly left with the Goal of the Month grant, being perceived for his fine free-kick against Chippa United.