Khama Billiat, a gifted Zimbabwean footballer with Kaizer Chiefs, is the highest-paid player in the South African Premier Soccer League. He earns R10 million annually, which is more than any other league player. 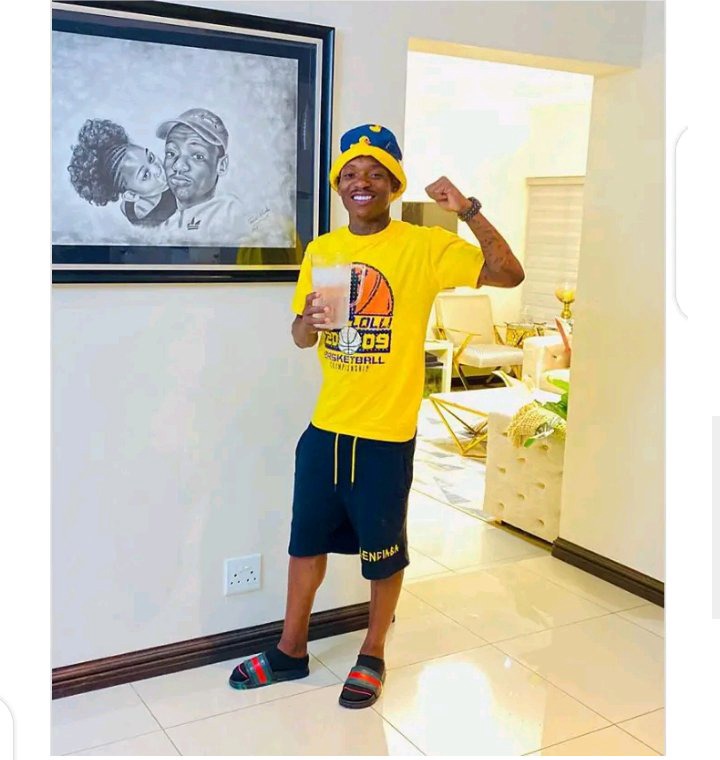 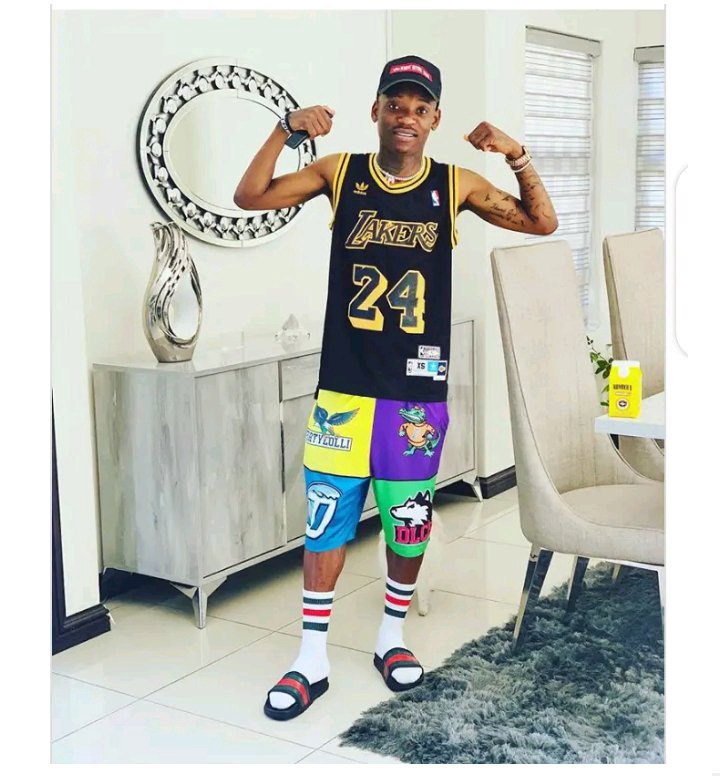 Mustafa and Cheche, Khama's father and uncle, were both professional soccer players for one of the top clubs in the world, Caps United. This was a significant factor in his decision to become a soccer player.It took him till the age of 10 to begin playing soccer. He attended the Aces Youth Soccer Academy, where his friend Knowledge Musona also learned the game.

He was subsequently signed by Caps United. Three months later, he was signed by Ajax Cape Town in South Africa, where he participated in the MTN 8 season of 2010. 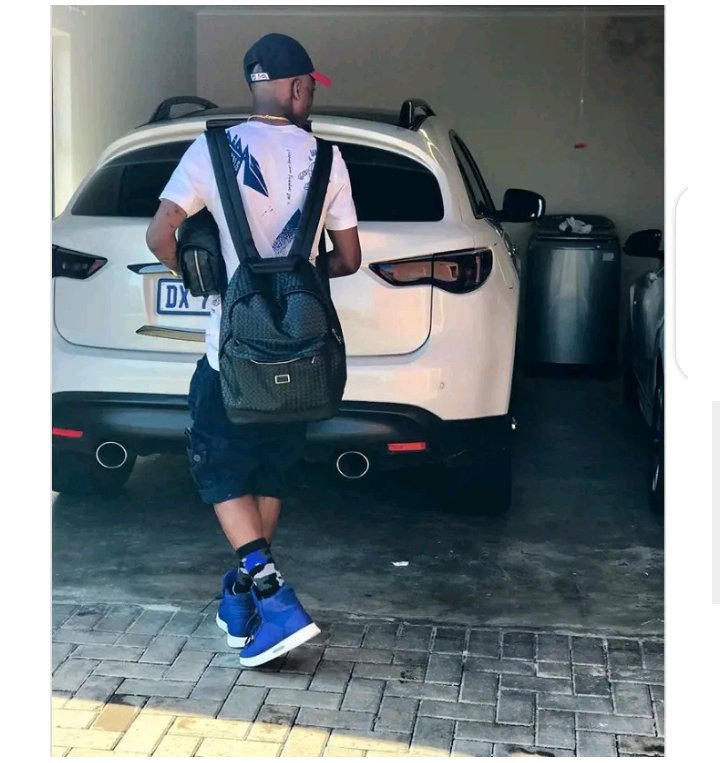 At Ajax Cape Town, he became acquaintances with Manchester United player Rio Ferdinand. In 2012, Ferdinand handed him gifts of appreciation following a game.

He signed a long-term contract with Mamelodi Sundowns in 2013. Since then, he has assisted the team in winning numerous trophies, including the MTN8 Championship in 2016. 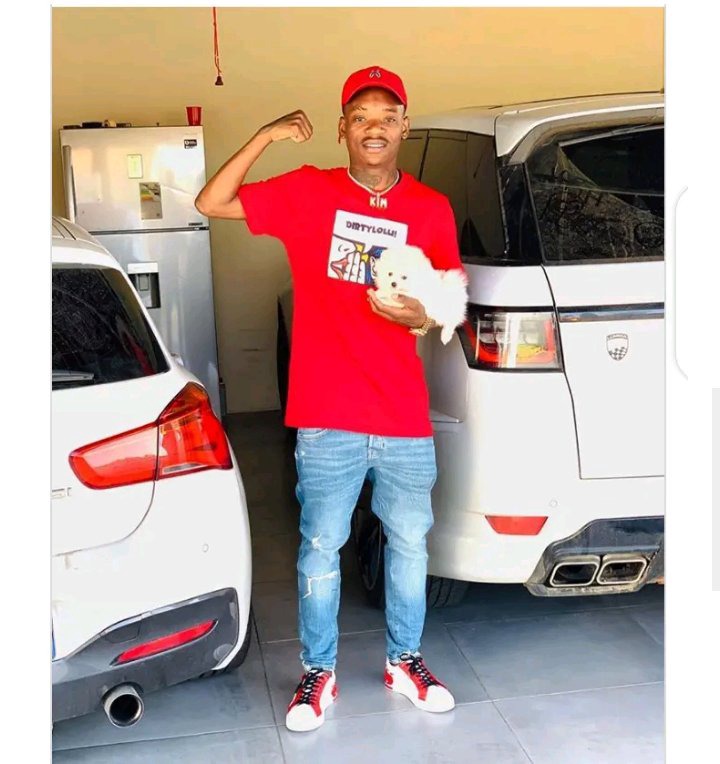 In 2018, new records were set by Kaizer Chiefs. He was the player that received the highest transfer fee in the history of the South African Premier Soccer League. At the time of his signing, he was awarded the highest monthly salary in league history: R833 000.