"Orlando Pirates Are Under Dogs When Compared to Mamelodi Sundowns," Says Josef Zinnbauer

By Sandile_Mlangeni (self meida writer) | 27 days

The big day that most of South African football lovers and pundits have been waiting for is finally here, Mamelodi Sundowns vs Orlando Pirates. There is already so much speculation from the media, and social media ahead of this encounter as it still remains a mystery as in, come April the 15th, which of the two PSL giants are likely going to win and then reach the quarter finals of Nedbank Cup.

Orlando Pirates head coach, Josef Zinnbauer, spoke freely to the media and he indicated that his team, the Buccaneers, are coming in this match as underdogs when compared to the defending Premier Soccer League Champions, Mamelodi Sundowns. Ahead of this encounter, Josef Zinnbauer has also revealed that his side will come in this match in a fighting mode as they will be facing off against the DStv Premiership League winners candidates. 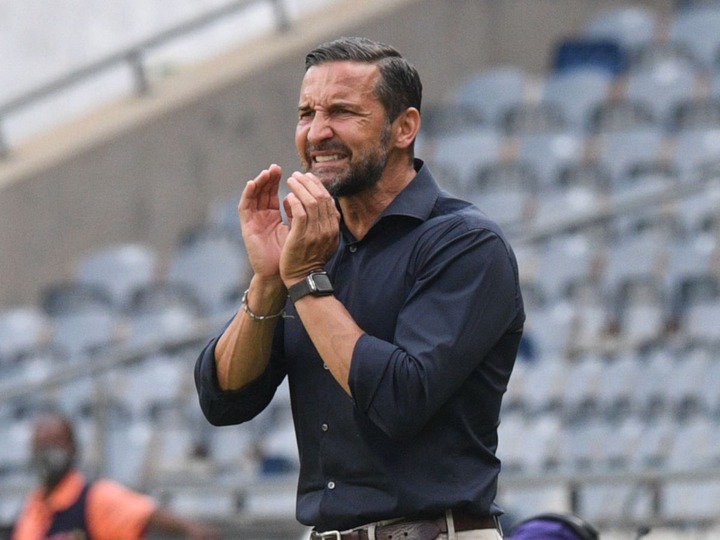 The German mentor may not be exaggerating when he rates his side as underdogs ahead of this Nedbank Cup clash that will be held at Loftus Versfeld Stadium on the 15th of April. Mamelodi Sundowns as they are currently guided by a strange technical team of three coaches in Manqoba Mngqithi, Rhulani Mokoena and Steve Komphela, the three coaches have been impressive so far this season as the have also set a new Premier Soccer League record, as they have become the first team in South Africa to reach 20 games unbeaten. 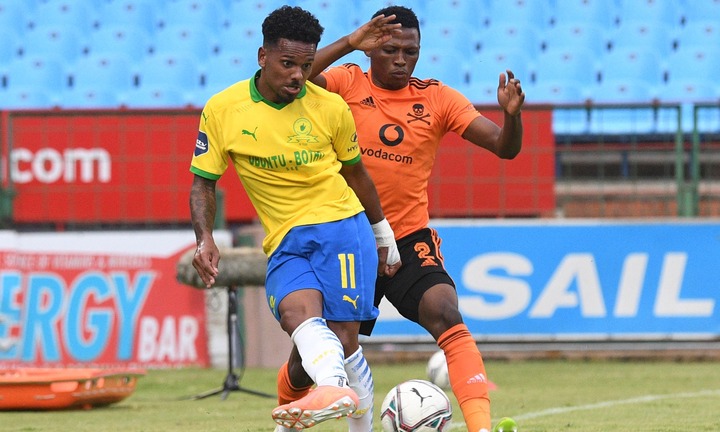 Orlando Pirates on the other hand, they have been impressive in the CAF Confederations Cup as they remain undefeated in their group, the Buccaneers are currently on top of Group A with 8 points, in four games played, they have two wins and two draws in their group. Orlando Pirates's recent win against Al Ahli Benghazi, in CAF Confederations Cup will become the biggest motivation for them as they managed to win 3 nil against the Libyan based team. Orlando Pirates could become that team in the Premier Soccer League that will stop Mamelodi Sundowns's dominance locally. Without a doubt, Mamelodi Sundowns squad is full of superstars, but Orlando Pirates will not be a walk over as they too will be aiming to reach the quarter final stage of the Nedbank cup. When speaking to the media, Josef Zinnbauer said, "we are not the favorites, and yes we also on't go into the quarter final and say, we don't have a chance." Even though Zinnbauer said his club will be underdogs, he will also be aiming to win against Mamelodi Sundowns on the 15th of April.

The trio appeared in court and charged with fraud extortion

Black Coffee Cuts Off The Electricity At Enhle Mbali’s House

Watch: Slay Queens Cuffed At A Hotel After Blessers Didn't Show Up To Pay The Bill.