By TheKasiBoy (self media writer) | 29 days ago

If reports are to be believed, Chippa United are planning to terminate Phakamani Mahlambi's loan agreement with the club. 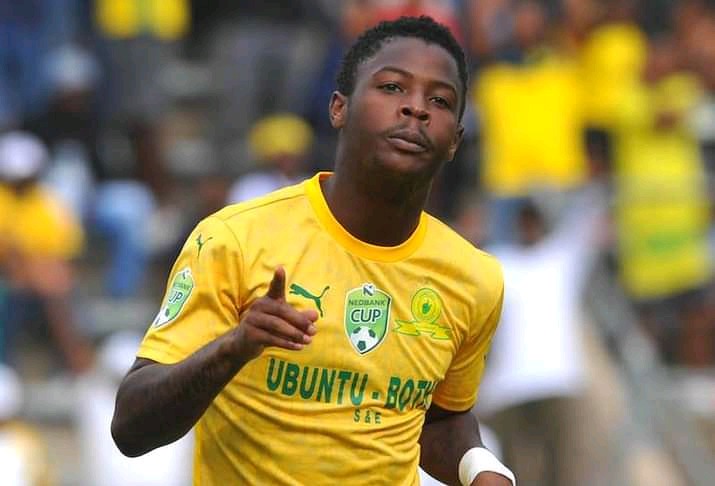 With Mahlambi, who they signed on a season-long loan from Mamelodi Sundowns, Chippa United are reported to be reaching the end of their tolerance with him.

Mahlambi first came to public attention while playing for the now-defunct Bidvest Wits as an intriguing teenage winger. His performances for the club put his name on the lips of everyone in the South African football community as a result of his contributions.

It didn't take long for him to be associated with every top team in the DStv Premiership, but he surprised many when he decided to join Egyptian powerhouse Al Ahly instead of the more traditional clubs. 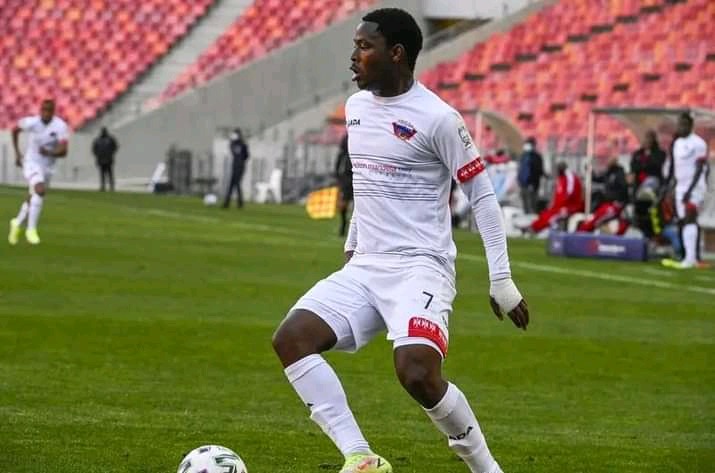 He did not survive long at Al Ahly in Egypt, and after a somewhat fruitless spell there, he found himself back in the country, this time with Sundowns, who signed him on the dotted line. The Brazilians' starting lineup never really included Mahlambi despite his exhibiting flashes of brilliance here and there throughout his playing career.

The majority of his failings at Sundowns were ascribed to his off-field antics, which former coach Pitso Mosimane had managed to keep under wraps during his time at Chloorkop in the past.

Last season, Mahlambi was loaned out to Amazulu for a period of time with the intention of revitalising his stale career under the tutelage of Benni McCarthy.

At Amazulu, however, Mahlambi endured a recurrence of the same calamity, with not even McCarthy's presence proving to be useful. It was speculated that his struggles to make any sort of impact at Usuthu were due to off-field concerns that had reared their ugly heads yet again.

After being released from his contract with Sundowns earlier this season, he was sent out on yet another loan term, which many believed was his final chance to play for the club. This time, he would be placed under the supervision of his old coach, as well as the wisdom of Gavin Hunt's expertise. At first glance, it appeared as though Mahlambi was responding positively to his efforts. 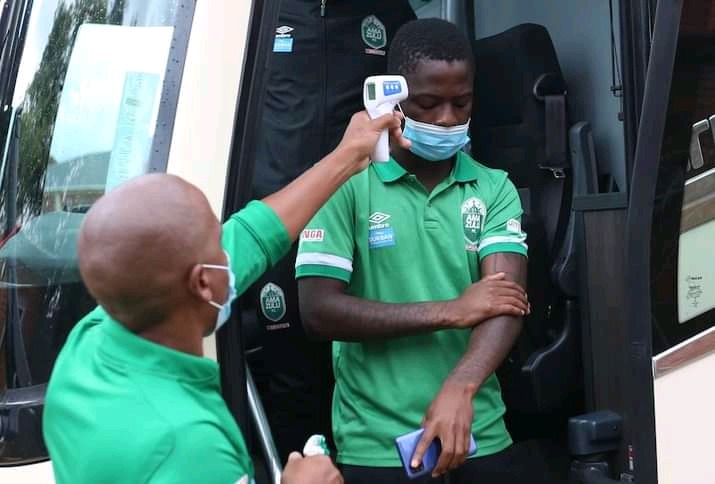 Despite the fact that Phakamani Mahlambi joined the club on loan from Mamelodi Sundowns, it is believed that Chippa United are looking to part ways with him.

Phakaaathi has been informed that the former Al-Ahly player has returned to his old ways, and that Hunt is reportedly dissatisfied with him and may decide to discharge him from his team."

I was the one who wrote the publication.

It's possible that Mahlambi's time with Chippa United has come to an end already. Will Sundowns then also decide to end their relationship with him?