CAF has proposed an initiative which forces clubs participating in the CAF Champions League to have a women's division club. Clubs will be forced to adhere to this initiative or risk being denied entry regardless of them qualifying or not. 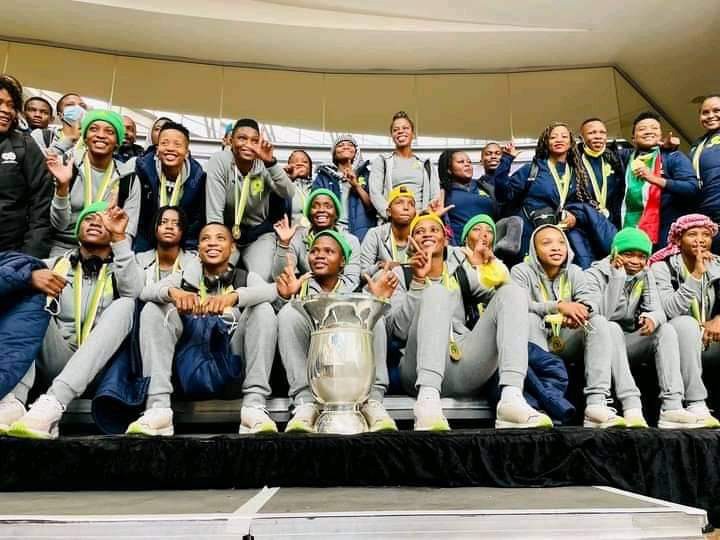 If this is true then I like the idea. what kind of big team doesn't have a women's team? Kaizer Chiefs supporters submitted a memorandum which had a request for a women's team and we haven't seen any action being taken. 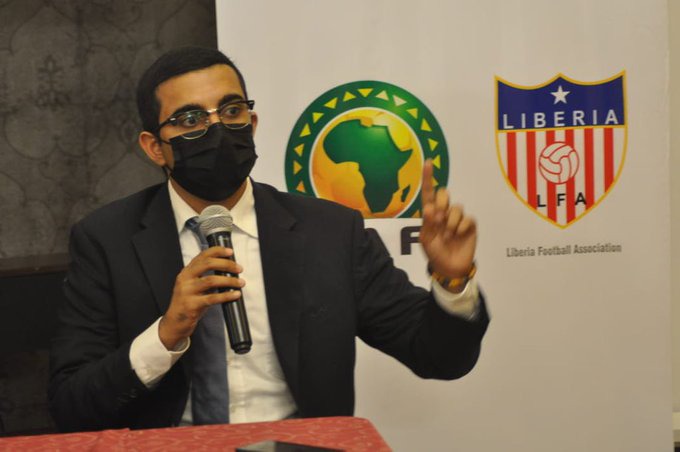 I love Kaizer Chiefs but they need to have a women's team. It a must. Kaizer Chiefs management these days are just focusing on selling merchandise only. They should invest on football. 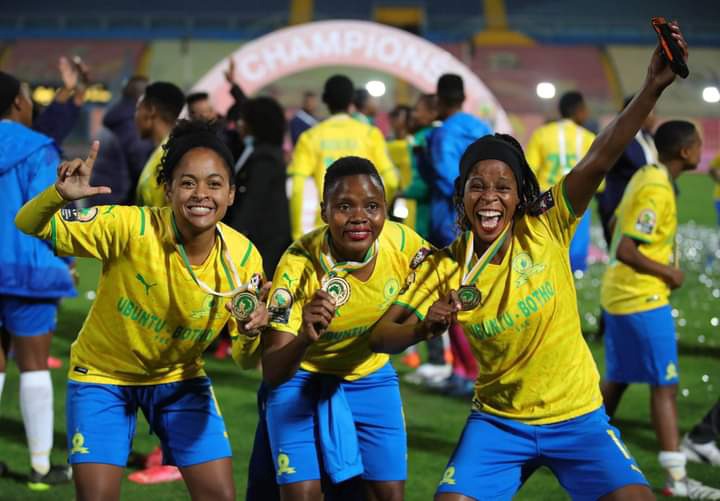 I think that this is a wise move from CAF. We want teams that take football serious in CAF competition. It serves them very well, big clubs need to support ladies soccer. If he wants all the teams to have a women's division, he must give them time. Time to plan and restructure. 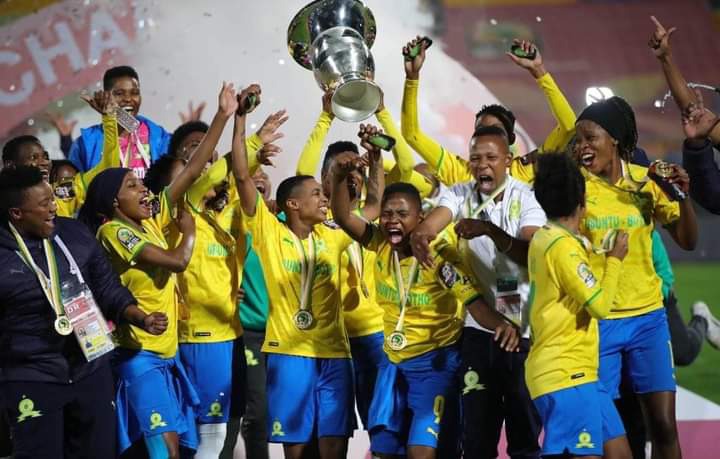 However, CAF Champions League is not lucrative at all, the teams run at a loss. Now imagine running a women's football division in South Africa, women's football doesn't bring any income, they depend on male football income to survive. Orlando Pirates and Kaizer Chiefs are now faced with a huge challenge of how they bring about the change and adapt.

I think it's a good idea so that our teams will have pressure to form a female team because this is the 21st century and we need to see women in sport too, it shouldn't be a male dominated sport.

I'm so shocked as to why the biggest teams in South Africa don't have women teams, what the hell is that, it doesn't make sense at all.

In our South African leagues, we have teams being sold because there's no financial backing. Now teams are forced to form something new that isn't even in their structures and will need more finances to get it up and running. I don't think CAF will be granting teams financial backing to form this but the idea is good. I'm not sure if forcing teams to have it is the right way to go about it. 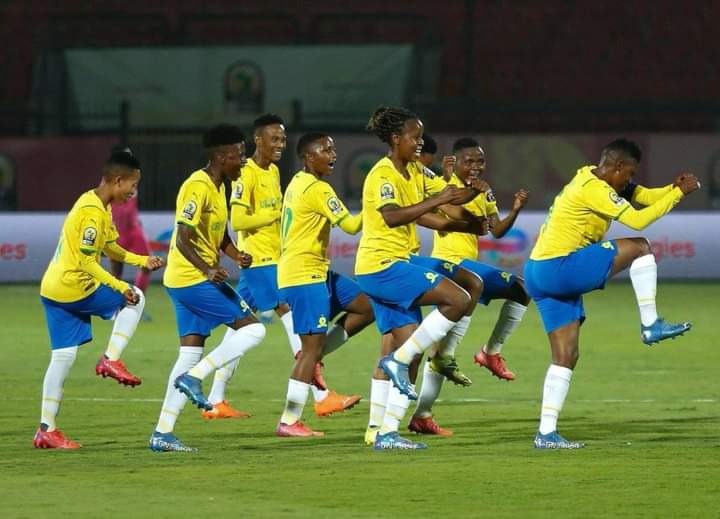 But then again, football is business and in business one invests were they see value and potential profit. If teams don't see value in women football, then they shouldn't be forced, those who see value must invest and form women football teams.

BREAKING-SA puts faith in NaakMusiq ahead of big match