By The_South_African (self media writer) | 1 month ago 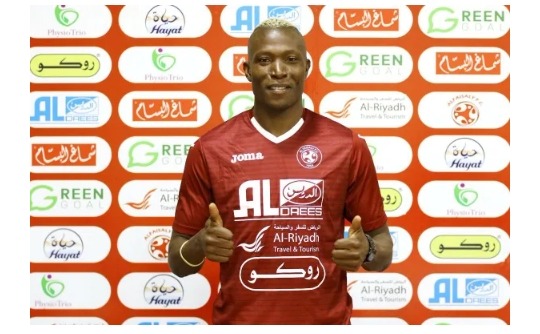 Yesterday the internet was shocked with the former Orlando Pirates striker pictures circulating, very disturbing indeed as it raises concerns about his health. The PSL followers were shocked because he was last seen as fit as possible.

Tandai Ndoro joined the Buccaneers from Supersports United and was once a promising goal machine for the Soweto giants, unfortunately he just lost his scoring boots and that was the end of his contract in Soweto. Tried with many PSL teams but things were just not happening. 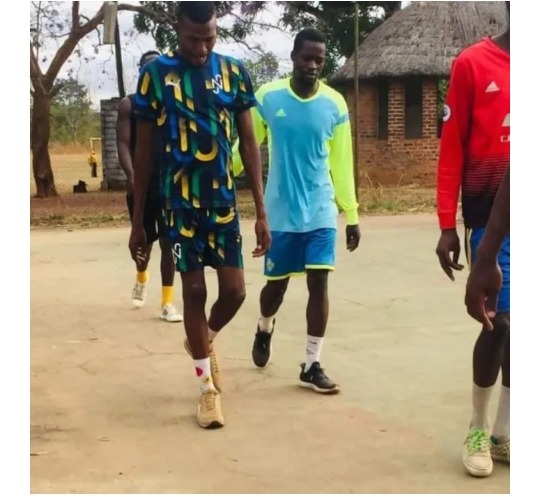 Bad luck followed him as you would remember that after signing for Ajax Cape Town the team got relegated! This was after Safa ruled that Ajax had illegally fielded footballer Tendai Ndoro, docking the Mother City team nine points. He never went down with them, he joined other teams but things were just not happening.

Yesterday the pictures circulated and his followers were very shocked and worried. What was noticeable was that most of the comments were giving him solutions and most were praying for the Zimbabwe born striker.

Most comments suggested that he buys "Apetito" as soon as possible. Scrolling down the comments and replies there were so many of those suggesting the pill. 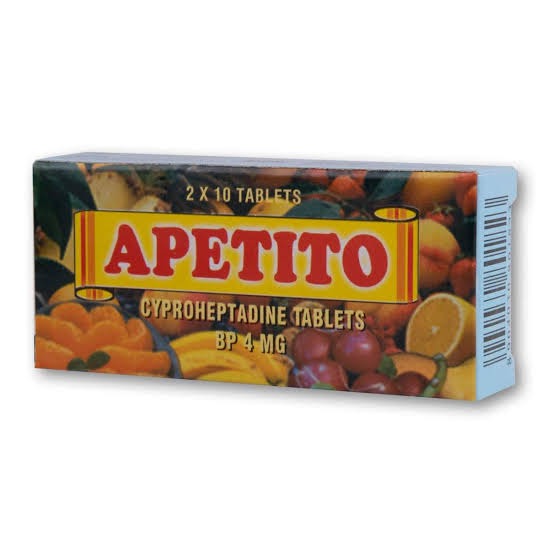 Well what is exactly special about the suggested "apetito" ? Apetito is described as a supplement used to relieve symptoms of allergies as well as treat anorexia (because it helps to increase your appetite).

However in most cases it is now being used for instant weight gain and in some cases the females are using it for the big bo#ty fetish.

This pill is safe and registered but most pharmacists are against selling it to the public because of the unsafe use and the damage that may come if over used by the patients.

There were reports about the same pill being accused of killing many. Unfortunately there is no evidence besides the warnings Apetamin is a supplement used to relieve symptoms of allergies as well as treat anorexia (because it helps to increase your appetite).

However it is now being used for instant weight gain for the big booty fetish on social media.