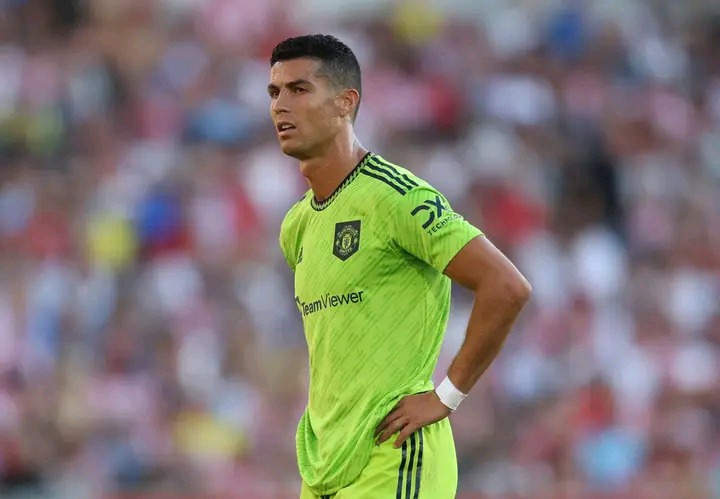 Cristiano Ronaldo's plan this summer has always been to leave Manchester United, as his agent Jorge Mendes is still working to find best solution for a potential transfer. - according to Fabrizio Romano

Why would Cristiano want to leave Manchester ? 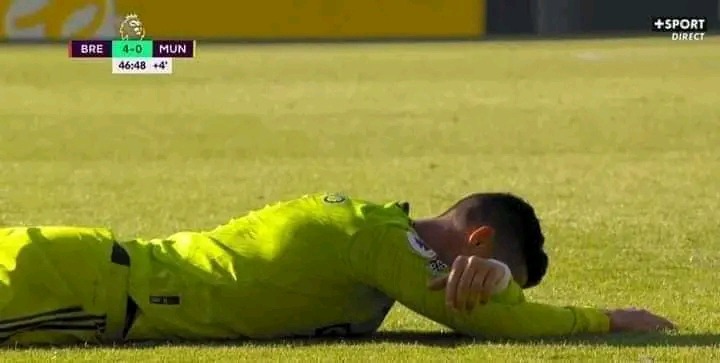 Cristiano Ronaldo was heartbroken after the 4-0 defeat at Brentford.

After Manchester failed to finish on the top four and qualify for Champions League Ronaldo and his teammates was very disappointed.

Ronaldo wants to play a Champions League football that's some of the reasons why he wants to leave Manchester United. He's someone who wants to win each and every game but with Manchester United at the moment that seems to be difficult because of their poor form.

Manchester United played two games of the season so far they lost them all, the first game of the campaign they played against Brighton at Old Trafford and they lost that game by 2-1 despite having a home ground advantage.

Then the second game Manchester United was humiliated by Brentford who beat them by 4-0 at Brentford, all goals was scored before halftime.

On Manchester United side they still insist that Ronaldo is not for sale. But Ronaldo's agent keeps on looking for options.- reported by Goal.com

So will see what happens on the last minute transfer.