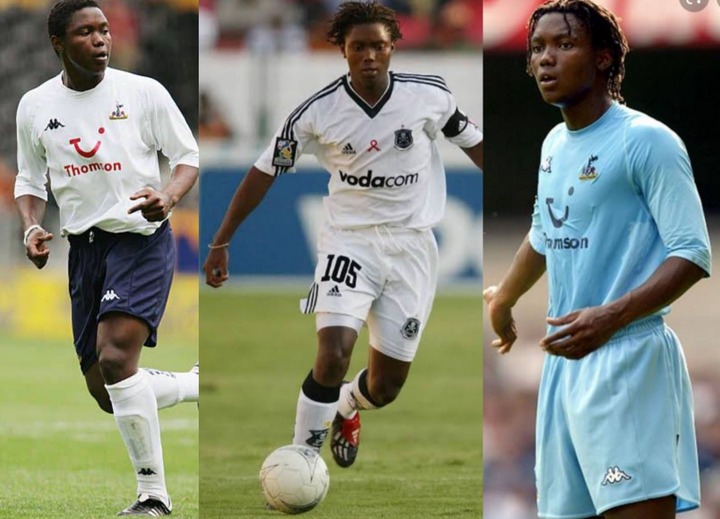 There are very few soccer players who move from African leagues straight to the English Primier League. EPL is the best league in the world you have to really good to compete in such leagues , and there is very few African players playing in the EPL because most of them struggle. The few that has the most talent are the ones who make it to bigger leagues. 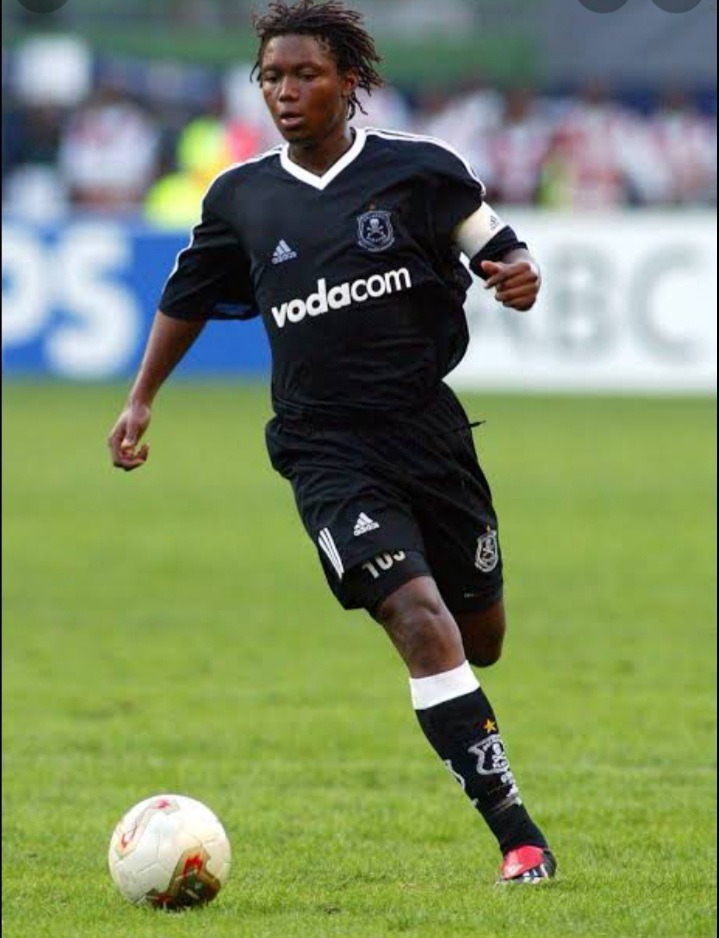 Mbulelo OJ Mabizela made the impossible look simple when he secured a historical move joining the English Premiership giant Tottenham Hotspurs from Orlando Pirates. He went straight into their starting eleven and played like seasoned performer , but unfortunately his Tottenham Hotspurs career was short lived due to what was allegedly to lack of decipline. He was a rare talent he become the youngest player to ever captain the South African national soccer team Bafana Bafana , a record that still stands today. He is probably one of best natural gifted defenders ever produced in South Africa. He was deemed to become the next Lucas Radebe but he never reached his full potential. 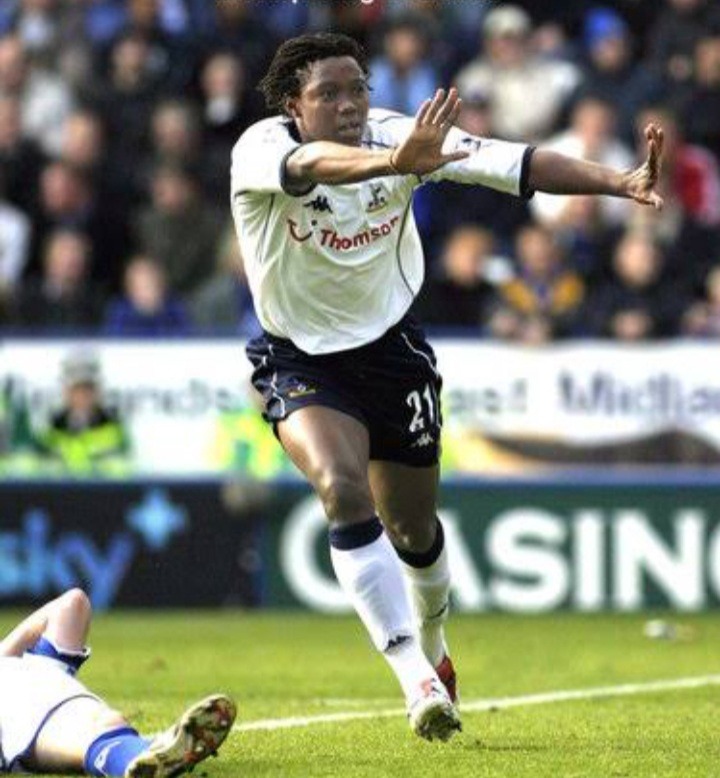 Mabizela was fantastic player such a rare talent one of his best abilities was that he was a natural born leader , his playing qualities were superb because he would foresee danger and prevent it before it occurs. However some people often say that Mabizela never reached his full potential due to lack of decipline , but those where just allegations what he showed on the pitch was pure class. What he did for Orlando Pirates and the country it's beautiful he will always be in the history books of African football. 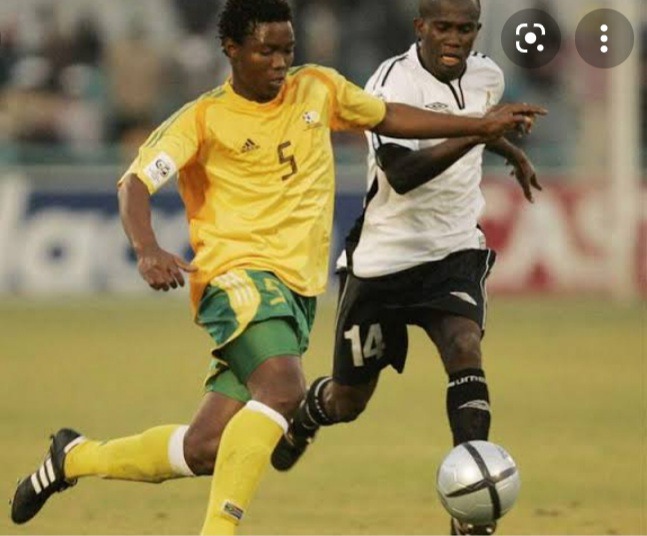 However some people might say he lacked discipline but i completely disagree with that , i think Mabizela had discipline and elite mentality that is why he was a leader for Orlando Pirates and Bafana Bafana as a teenager. The film makers should consider making a documentary or an autobiography of his story because it's incredible. However people always see things differently especially when it comes to football but at the end of the day each and every person is entitled to his or her own opinion. This is your platform you can leave a comment below and share your views. 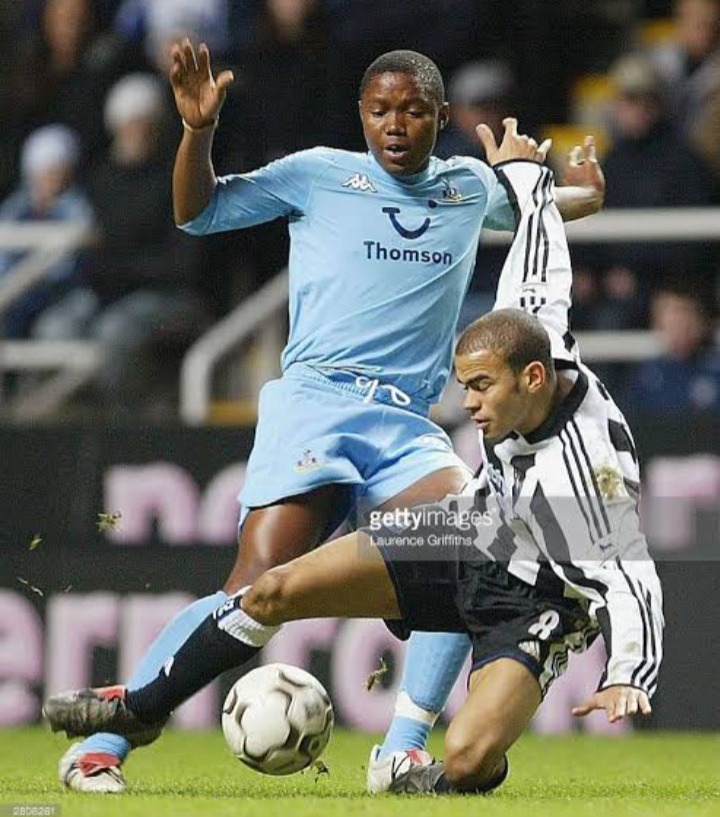 Check out some of the most beautiful Transgender women in South Africa.