The pressure at Orlando Pirates Football Club for interim co-coaches Mandla Ncikazi and Fadlu Davids has been getting harder with each passing game, the duo has been at the club's hot seat after the German master tactician Josef Zinnbauer left the seat at the beginning of the season. 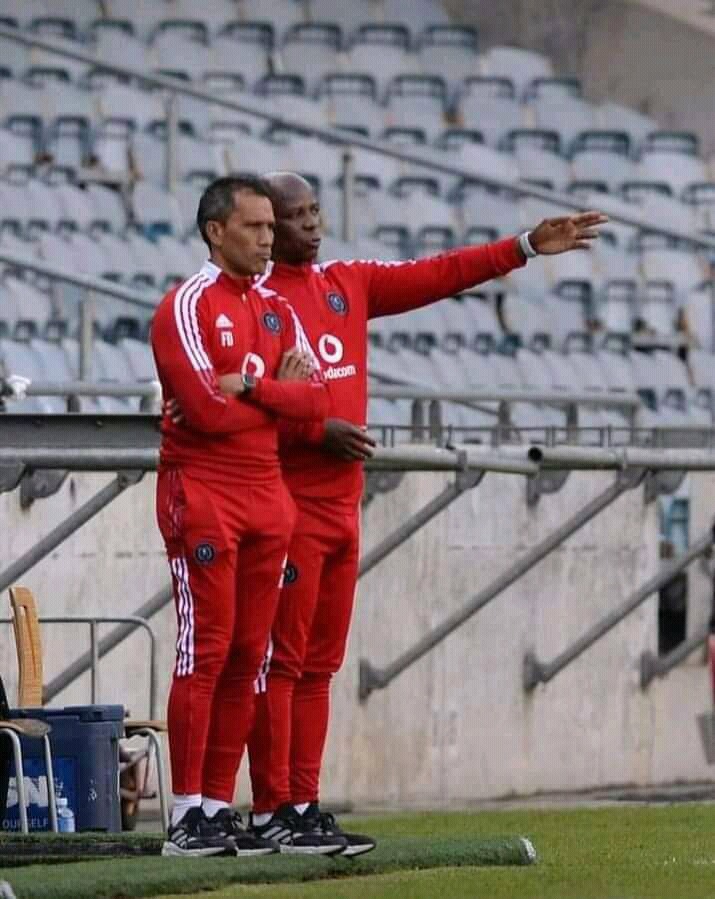 Poor results, inconsistent style of play, reported drift among the players, ill-discipline, and injuries have been what their tenure has been about ever since they took over as head coaches.

Ncikazi who joined the Sea Robbers before the beginning of this season has found the going, alongside Davids who has been at the club for four seasons now. The club was in action yesterday against Maritzburg United, and the match ended in a dull 0 - 0 scoreline, which meant Pirates are now three games without a victory. 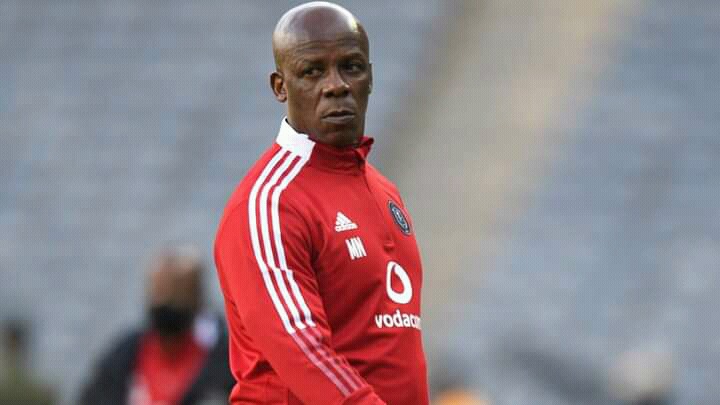 It is rumoured and believed that the 52-year-old former Golden Arrows Football Club coach Ncikazi has parted ways with the club.