Transfer news || These will be Tottenham hotspur's potential targets during January transfer Window. 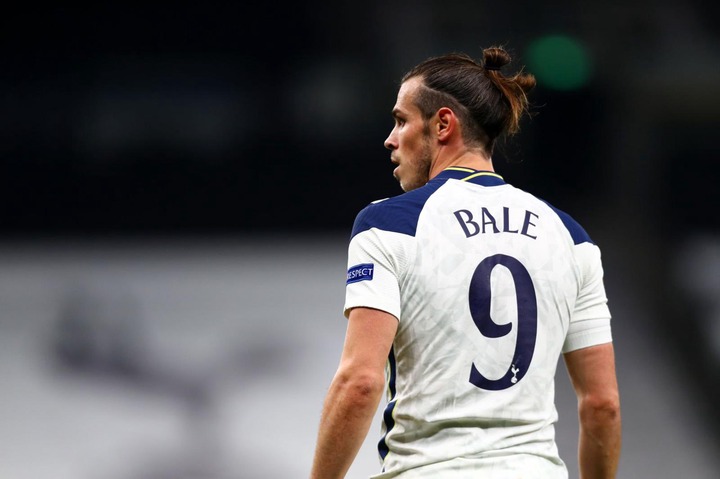 Tottenham Hotspur are preparing their roster for the current Premier League season, in which they expect to be one of the leading contenders for the title and provide continuity to Nuno Espirito Santo's bench project.

One of the positions that Fabio Paratici, Tottenham Hotspur's current sporting director, wants to strengthen is center forward, because they only have Harry Kane in that position, and there are still uncertainties regarding his availability for the upcoming European football season.

Ollie Watkins, one of the finest attackers in the Premier League in the last two seasons and a profile that fits perfectly with the club's short/long-term sports plan, is one of the names on Fabio Paratici and Daniel Levy's list of alternatives. 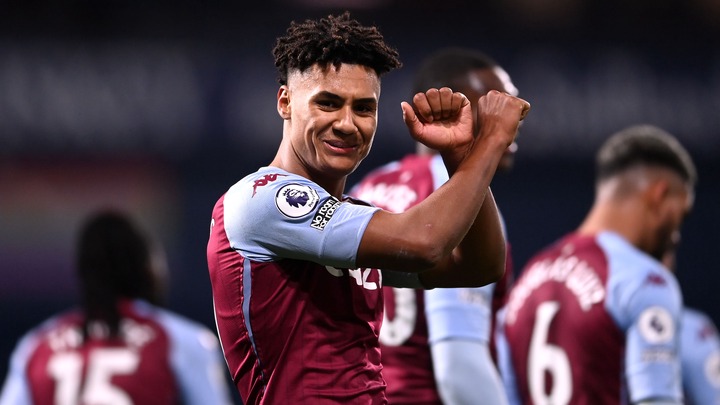 Since joining Aston Villa in the Premier League, the 25-year-old England striker has made a tremendous impression. In 43 appearances, he has 16 goals and 5 assists. Given that Aston Villa is not at the top of the standings and that Jack Grealish drew the entire team's attention, they are impressive stats.

Ollie Watkins is a striker who distinguishes out for his mobility and ability to create spaces with his demarcations, despite having good stats. If he stays at the club, he'll be a fantastic match with Heung-Min Son and Harry Kane.

On the other hand, Tottenham have been eyeing a defensive midfielder from Juventus FC. Dejan Kulusevski has caught the English sides attention. 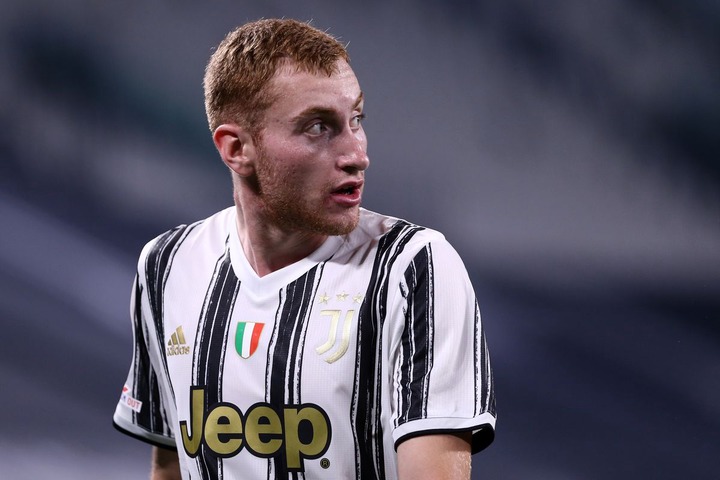 Last season, Kulusevski made 47 appearances for Juventus in all competitions, but he has battled to find playing time in 2021/22.

Since Max Allegri's return as manager, the former Parma man has only started one of his team's six Serie A matches.

Kulusevski is a driven 21-year-old who aspires to be a regular first-team player.

Tottenham intends to maintain a close eye on the situation until the market reopens to the public. Juventus is unlikely to sell in January, as they do not want to weaken their roster in the middle of the season.

This is especially true given their willingness to let Aaron Ramsey leave during the winter window.

However, with Kulusevski under contract at the Allianz Stadium until 2025, a deal could be difficult to come by in the summer.

Even if he struggles to make an impression this season under Allegri, the manager's superiors at Juventus will not want him to make any rash moves. 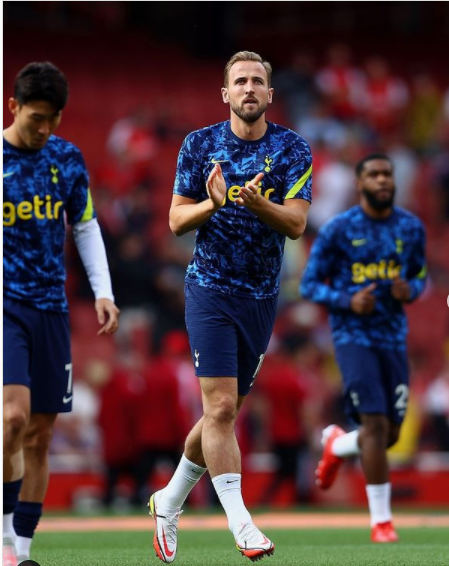 WIN R500 this morning by followings these easy steps.

Menlyn robbery: Suspects used ramps to drive over the spikes to prevent damages to tyres

How to double your R350 SRD grant, Three methods that could work. Opinion