OPINION: Ranking 5 Goalkeepers Based On UCL Performance After Match Week 1

The start of the new UEFA Champions League season has been marked by numerous goals and outstanding performances from a variety of players in a variety of games. The competition, which is regarded as one of the most prestigious yearly football events, is limited to top clubs from recognized top-flight domestic football leagues throughout Europe. 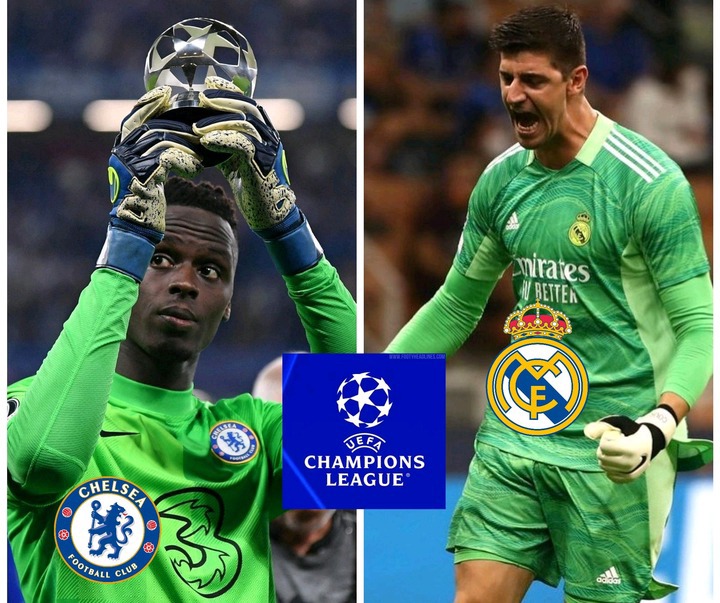 Here is a rating of five goalkeepers based on their UCL performance, with all games for match week one already played and intriguing match fixtures witnessed across all Groups in the competition. 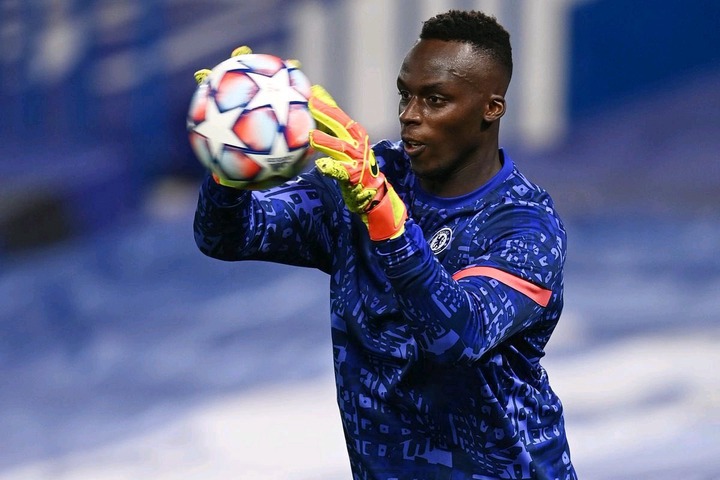 Edouard Mendy, a 29-year-old Senegalese goalkeeper who has been tenacious in his duties between the sticks for UEFA Champions League defenders Chelsea, has maintained his excellent form with the Blues. In Chelsea's 1-0 victory over Zenit Saint Petersburg, Edouard Mendy played a key role in the team's first UCL win of the season, as well as securing his first UCL clean sheet. 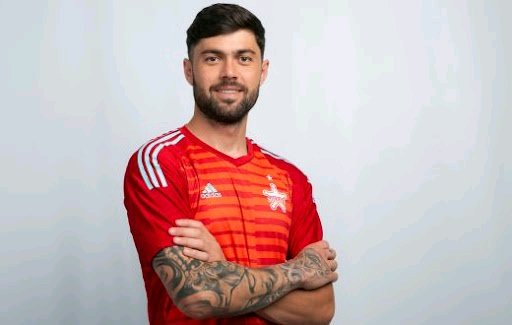 Sheriff Tiraspol has signed the 28-year-old Greek goalkeeper, who is currently on a year-long loan from Greece's AEK Athens. Georgios put up an outstanding performance in Sheriff Tiraspol's first UCL game of the season against Ukrainian club Shakhtar Donetsk, which was instrumental in his team's 2-0 victory and clean sheet. 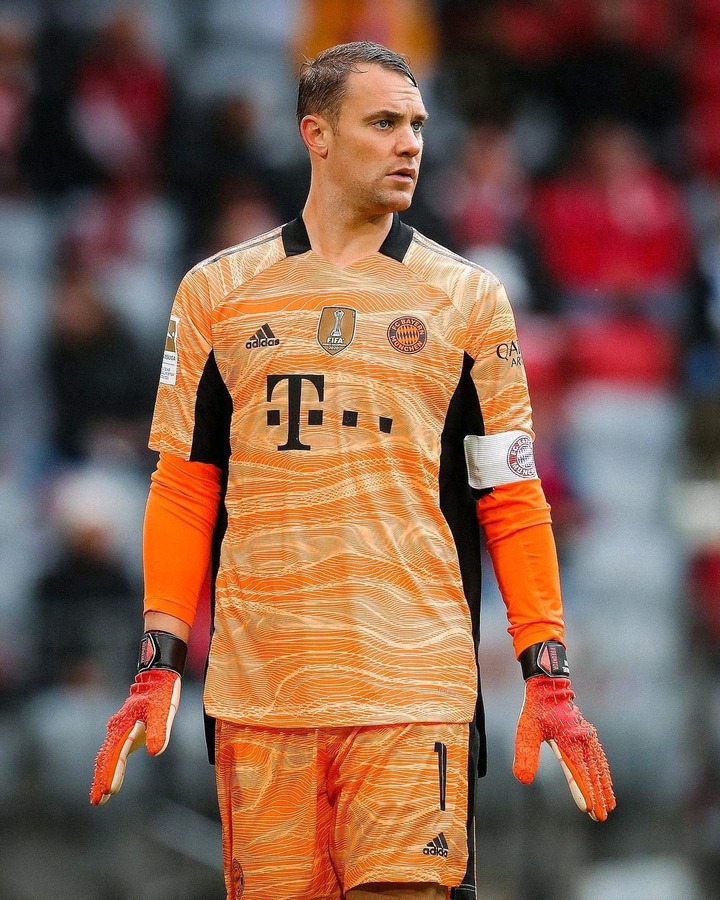 Manuel Neuer, a 35-year-old German goalie, is regarded as one of the best goalkeepers to ever grace the football pitch, as well as the competition. Neuer put on a stunning performance against Barcelona, denying them every chance to score while assisting Bayern Munich to their first Champions League clean sheet of the season in a 3-0 thrashing of Barcelona. 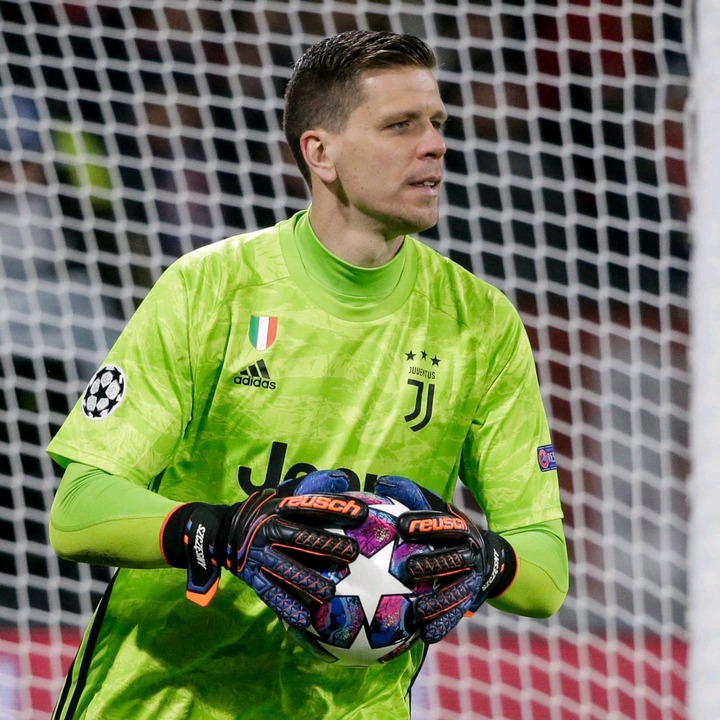 Wojciech Szczesny, a 31-year-old Polish goalkeeper, continues to shine for Juventus of Serie A in the UEFA Champions League. During Juventus' 3-0 triumph against Malmo FF in a UCL Group H match, the Polish sensation was one of the best performers on the pitch. 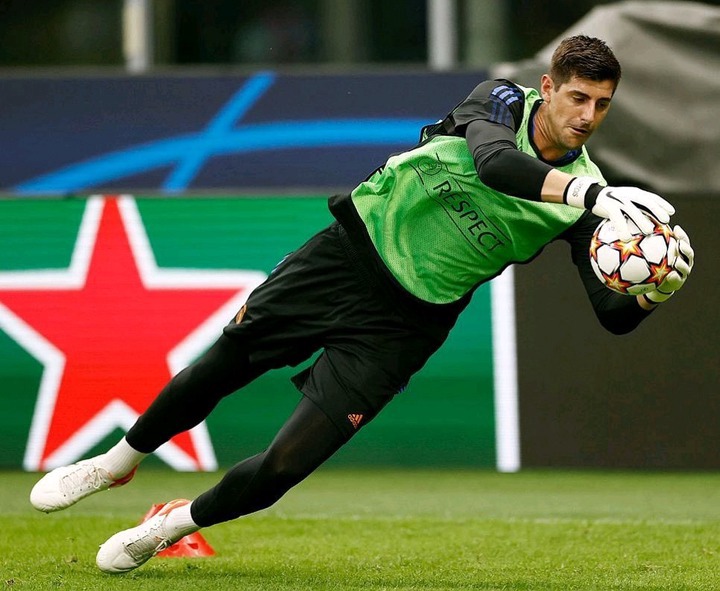 The 29-year-old goalkeeper is regarded as one of the best in the world. Thibaut Courtois was instrumental in his team's first win of the new UCL season. When Real Madrid faced Inter Milan in their first UCL Group D encounter of the season, which resulted in a 1-0 win for Real Madrid, the goalie was in good form for his club.