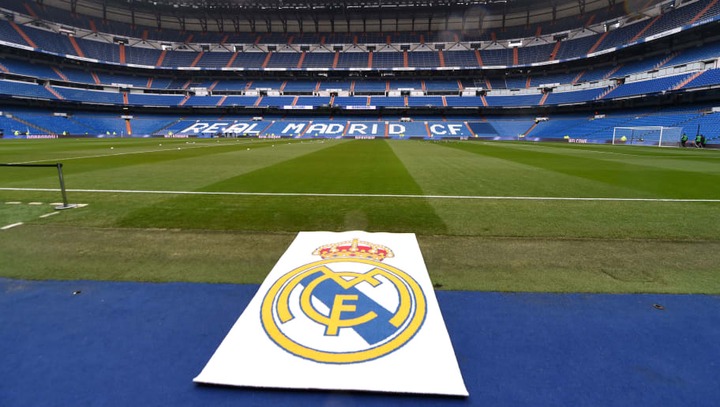 Real Madrid prepares for one of the most anticipated matches of any season when they face Barcelona on Sunday afternoon, following a 5-0 win over Shakhtar Donetsk in the UEFA Champions League on Tuesday night. Both teams are fighting for consistency in the league. A triumph here would represent more than just three points or a win over their opponents, as it usually does.

Even though some famous names like Lionel Messi and Sergio Ramos are no longer playing in El Clasico, this is a game that carries weight and will be watched by millions across the world regardless of who plays. 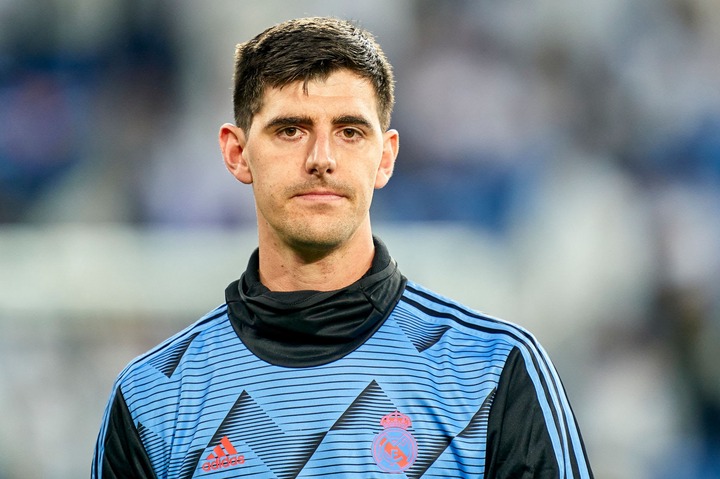 Thibaut Courtois is a goalkeeper who aspires to play on the biggest stage. The Belgian goalkeeper has been in excellent form for the past two seasons and has shown no signs of slowing down this season. Courtois will undoubtedly be put to the test by players like Ansu Fati and Memphis Depay, and he'll need to be ready for a huge night.

With Dani Carvajal out injured, Lucas Vazquez is unquestionably the player who should start at right-back. He may not have all of the supporters on his side, but he has proven in the past that he can perform well in El Clasico. The Spaniard is already a tireless runner up and down the flanks, and he'll go above and above for a game like this, which may be precisely what they require.

Eder Militao will resume his spot in the middle, and he'll have to avoid making some of the blunders he's made in recent months, as Barcelona's forward will take advantage of it.

Next to him will be David Alaba, the defensive leader who is gearing up for his first Clasico.

This season, the Austrian has been a breath of new air, and he'll be crucial in this game.

On the left, we welcome back Ferland Mendy, who made his first start of the season against Shakhtar Donetsk, looking fit and ready for a game of this magnitude. He's been sorely missed this season, and it's a pleasure to welcome him back.

The midfield trio that has been synonymous with Real Madrid's success is anticipated to start this game. Carlos Casemiro will be in front of the defenders to do what he does best, as we saw last Tuesday when he appeared to reclaim his best form after a string of poor games. Luka Modric and Toni Kroos will be in front of him, both fit and ready to play in the contest. There is a case to be made for Federico Valverde starting the game, but it appears unlikely for the time being. However, depending on how the game unfolds, seeing him come in during the second half is not out of the question. 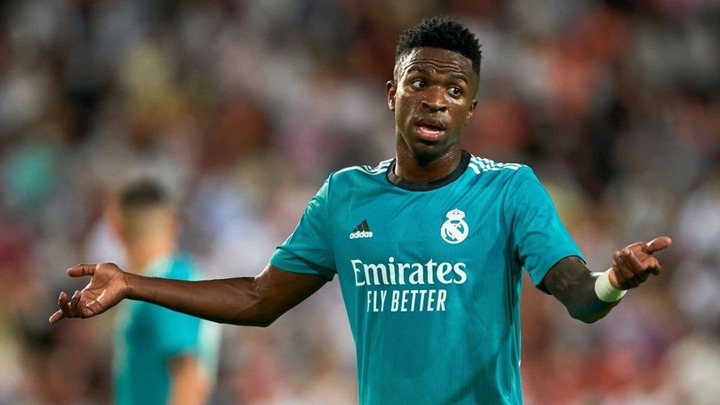 If this was before the encounter against Shakhtar, the prognosis for who may start in the front three would have been different, but things have altered since then. Carlo Ancelotti agreed that it would be difficult to drop Rodrygo Goes after a performance like that in Kyiv.

After two incredibly well-taken goals and an assist on Tuesday night, Vinicius Junior has proven to be unstoppable on the opposing flank. For this game, he will undoubtedly be one of the starts. Karim Benzema, who has continually demonstrated that there is simply no one else like him at Real Madrid or in world football, is another sure starter up front.