After enduring a torrid time at Chloorkop for the past two seasons, the 33-year-old has moved on to greener pastures.

George Maluleka, who had been playing for Mamelodi Sundowns, has officially joined AmaZulu after completing his transfer from the Premier Soccer League champions. 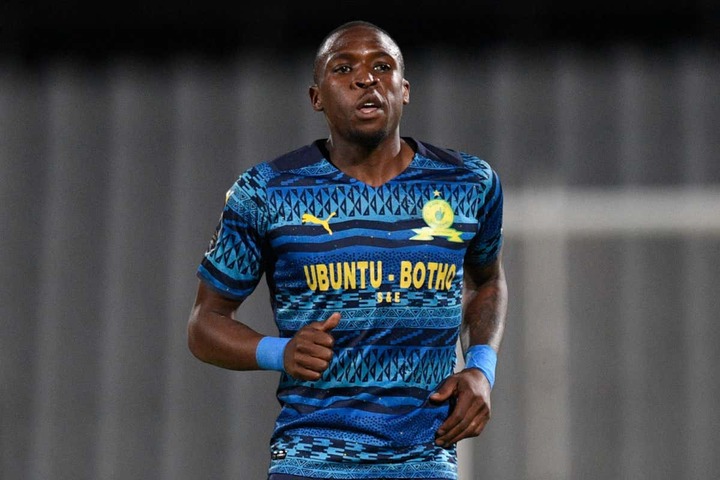 Maluleka will be joining Usuthu on a contract that is initially for two years but may be extended for one more season.

Maluleka's presence in Durban, where AmaZulu head coach Brandon Truter is in the process of rebuilding the team after releasing a large number of players recruited by Benni McCarthy, was confirmed by AmaZulu president Sandile Zungu.

Midfielder George Maluleka, formerly of Mamelodi Sundowns, has signed a contract to play with AmaZulu in advance of the 2022/23 season.

Maluleka was let go by the domestic treble champions a month ago after the club made the decision not to exercise the one-year extension option that was on the table for him. 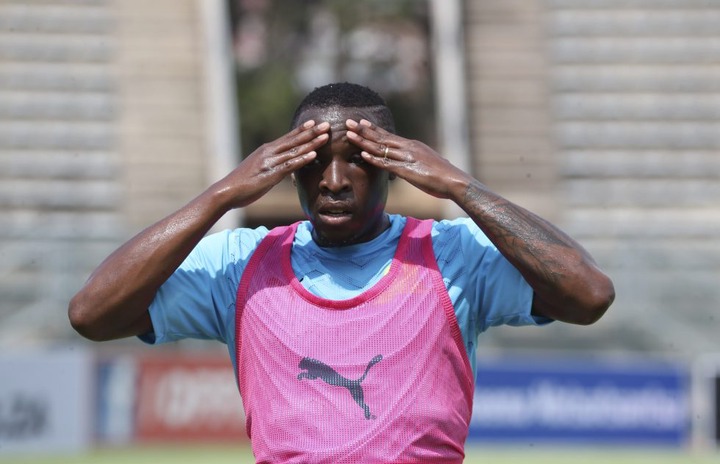 As Usuthu's seventh off-season addition, he contributes a wealth of experience to their midfield and is a part of the big rebuild that is taking place at the club.

Sandile Zungu, president of the organization, stated on Saturday that Maluleka, 33 years old, has put pen to paper on a two-year deal with an option to extend.