OPINION: Two Players Who Could Lose Their Place In Mikel Arteta's First-Eleven If They Don't Improve 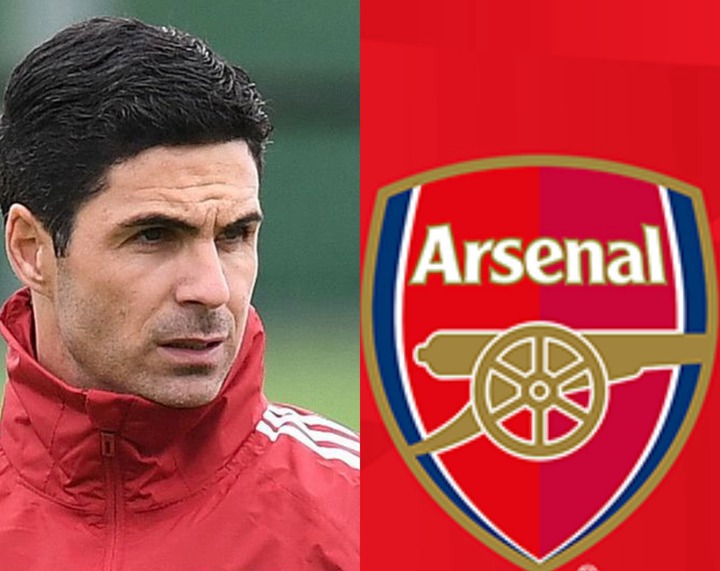 After a weekend match against Burnley FC, Arsenal came out triumphant. Martin Odegaard, a Norwegian midfielder, scored a free-kick goal to give his team a 1-0 victory.

Arsenal is back on track after straight losses against Brentford FC, Chelsea, and Manchester City at the start of the 2017 Premier League season, having won back-to-back games against Norwich City and Burnley FC. 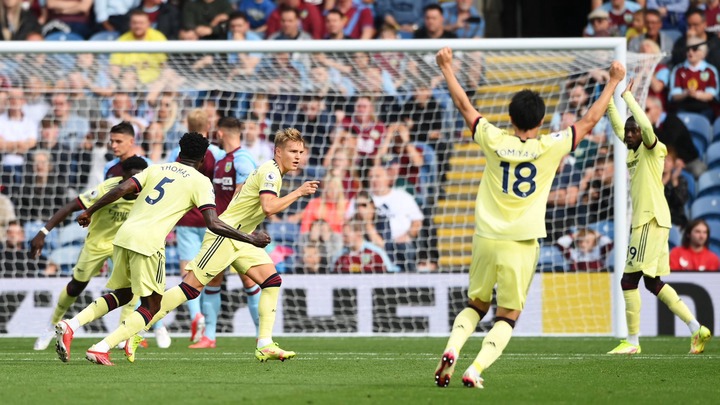 Despite the improvement in form, it is clear that Arsenal's offensive isn't up to par. Both victories over Norwich City and Burnley FC were by a slender 1-0 margin. Some Arsenal players are underperforming, and if they do not improve, they may lose their place in Mikel Arteta's starting lineup. Two of the players are shown here. 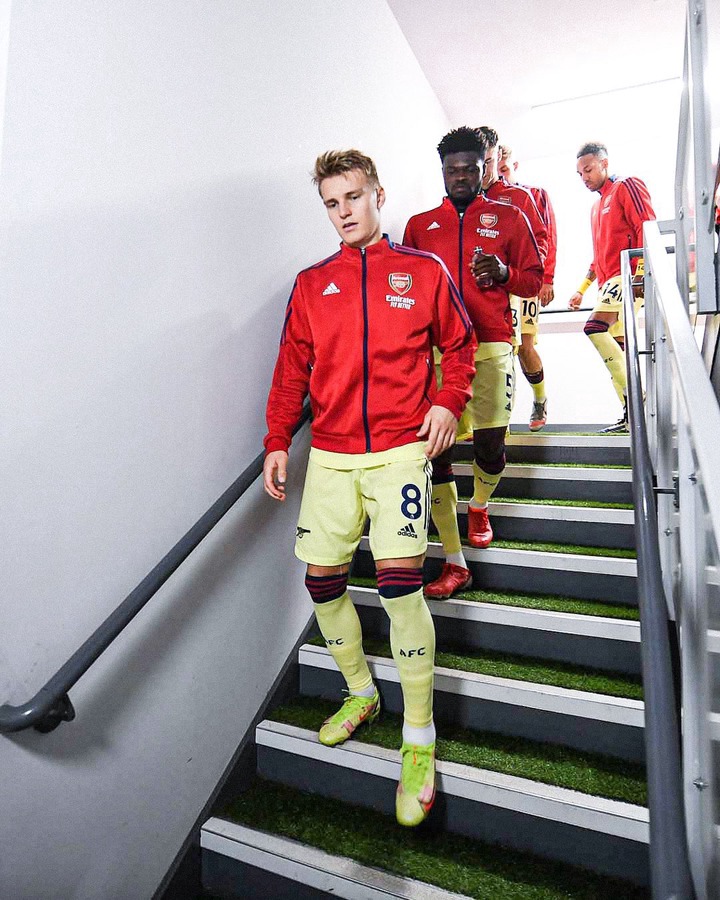 1. Pierre Emerick Aubameyang: Last season, the Gabonese striker struggled to score goals. His bad form has carried into the current season, and it isn't just because he hasn't scored any goals. Pierre Emerick Aubameyang's moves and involvement in the game are dwindling at an alarming rate this season, according to those who have been watching him. 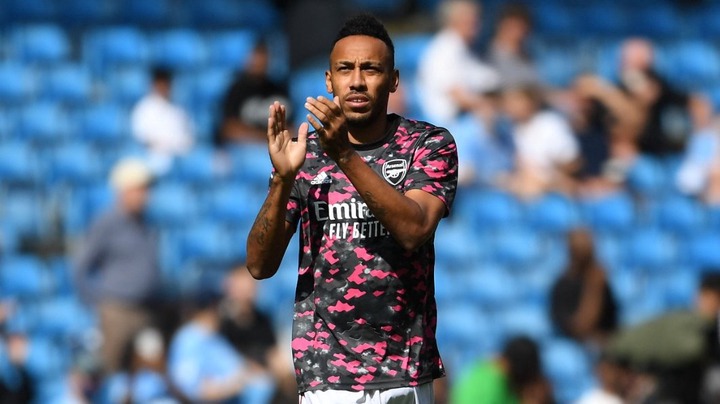 If Pierre Emerick Aubameyang's performances do not improve soon, Mikel Arteta could replace him in the Gunners' starting lineup with Alexandre Lacazette, a French striker.

2. Nicolas Pepe: The Ivorian winger is another player who could lose his starting spot in Mikel Arteta's first-team if his performances don't improve soon. Nicolas Pepe wasted a number of offensive patterns against Burnley. 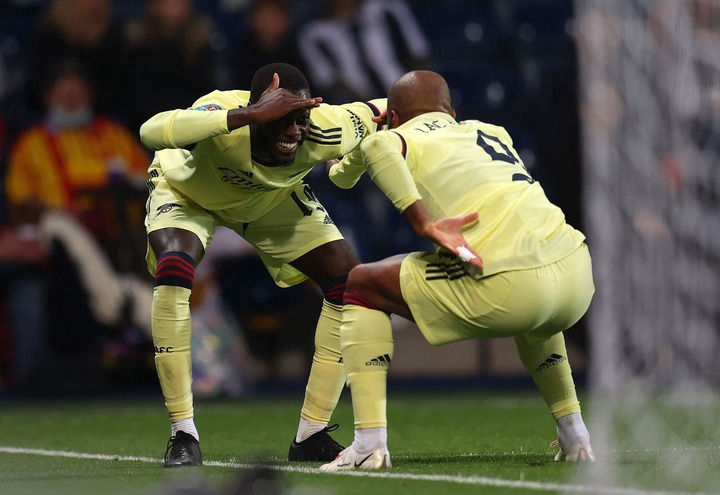 He paused when he could have sprinted, a terrible first touch squandered a fantastic attacking opportunity, and he overplays the ball when a simple pass would have sufficed most of the time.

Since his arrival at Arsenal from Lille FC, Nicolas Pepe has been plagued by these challenges. Surprisingly, the Ivorian winger hasn't stepped up his game in these areas. Mikel Arteta could replace him in the first-team with Gabriel Martinelli if he does not recover quickly.