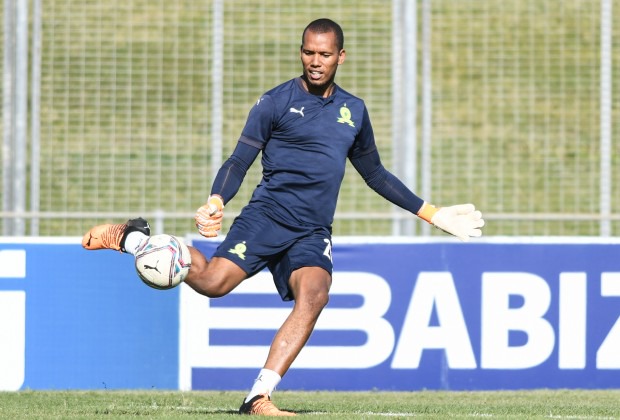 Mamelodi Sundowns set to part ways with three of their talented players as they've failed to cement their positions in the starting line up. Sundowns has only released their midfielder George Maluleka as he wasn't part of the technical team's plans. Now, the question is which players that are next on the line? According to Soccer Laduma, Downs could be letting go of their fourth choice goalkeeper Ricardo Goss, the defender Sifiso Ngobeni, and the attackers Promise Mkhuma and Sibusiso Vilakazi. Even though thus is just a few players, but Masandawana doesn't want to keep stars on their bench if they won't be needed on the season. 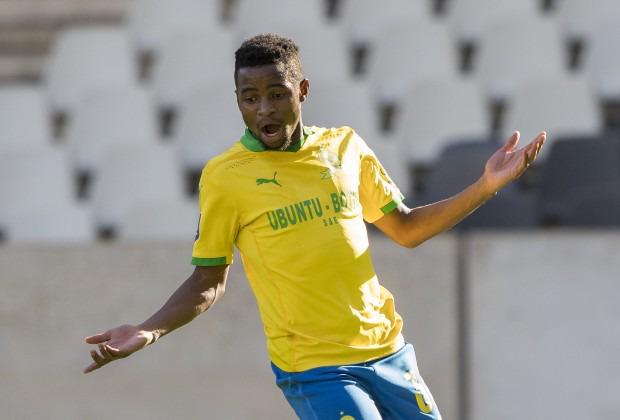 Downs have a a tough schedule of playing in the Premier Soccer League (PSL) and CAF Champions League. Hence, they need depth on their squad just in case the going gets tough. Looking at Goss at Chloorkop, he hasn't gotten enough games under his belt, however whenever he was given a chance it seems like he struggled with his form. According to reports, Goss could move to SuperSport United next season. Since, Sundowns is interested in signing Matsatsantsa's shot-stopper Ronwen Williams, it will be now tougher for Goss to get a place at Chloorkop. 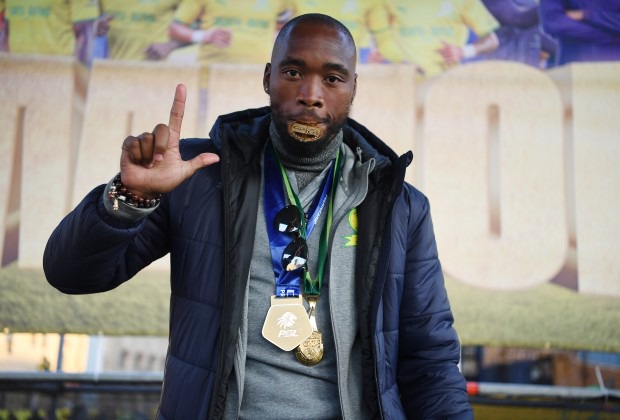 Also, it's believed that Downs could send Ngobeni and Mkhuma on a season-long loans to SuperSport again. As they'll have a better chance of breaking into the starting eleven rather than staying at Sundowns hoping that one day they'll get a chance to play. Meanwhile, Vilakazi's time at the Brazilians is believed to be over and he could join Kaizer Chiefs if the talks materialise. 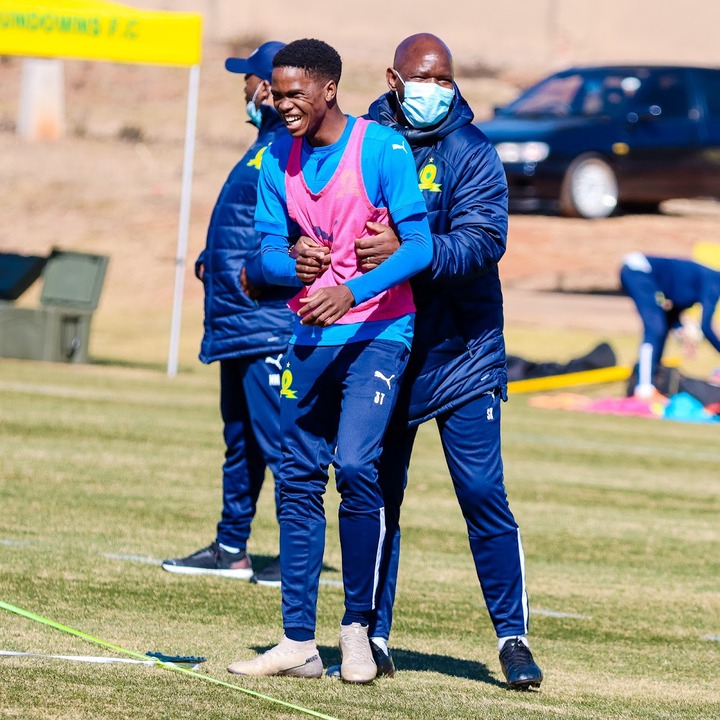 Shaka Khoza from The Queen left fans amazed with his recent post on social media.