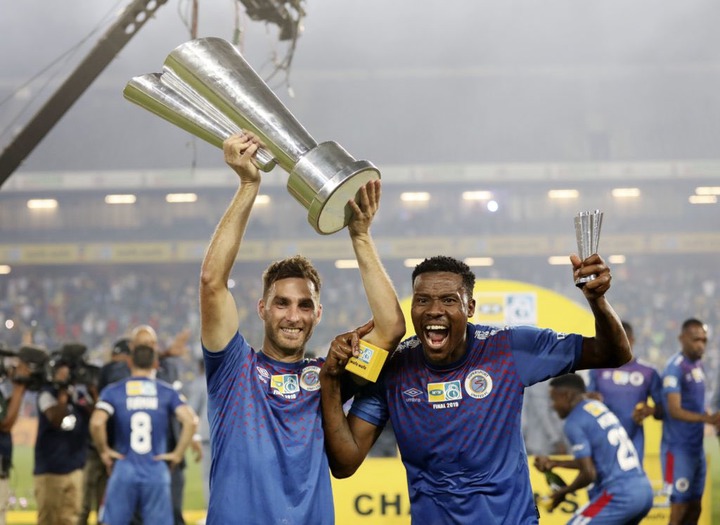 According to reports courtesy of Goal.com it has been reported that SuperSport United CEO Stanley Matthews has revealed the club have not been approached yet for the services of striker Bradley Grobler

"I cannot comment on Bradley's matter because Pirates have not contacted us,"

"We will wait for Pirates to come to us, we will take it from there and see how we deal with it," adds Matthews

"Bradley is SuperSport United's player. It's not true that Pirates have contacted us. He still has a valid contract with SuperSport," added Roberts

Bradley Grobler Gabadino Mhango Orlando Pirates Sean Roberts Stanley Matthews SuperSport United
The views expressed in this article are the writer's, they do not reflect the views of Opera News. Please report any fake news or defamatory statements to operanews-external(at)opera.com 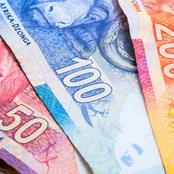 Read: Great news to beneficiaries who chose to receive the SRD unemployment grant on ewallet. 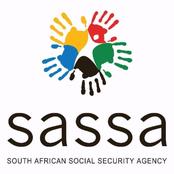 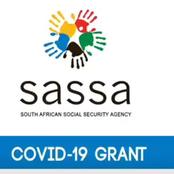 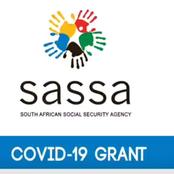 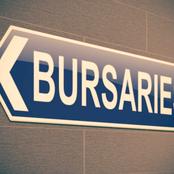 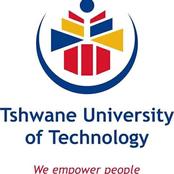 Ghanaians launch Digital Water ATM Machine, where you can pay directly before you fetching water 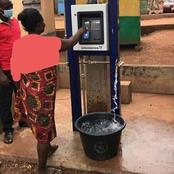 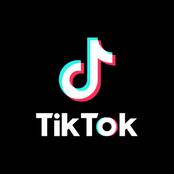 How to secure employment during lockdown 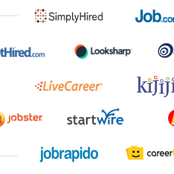 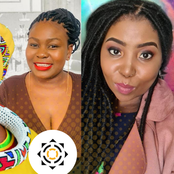