Barcelona are hopeful that Manchester City will accept a Barcelona player in a swap deal for Ferran Torres. Barça know it's impossible to sign Torres as a cash-only transfer. 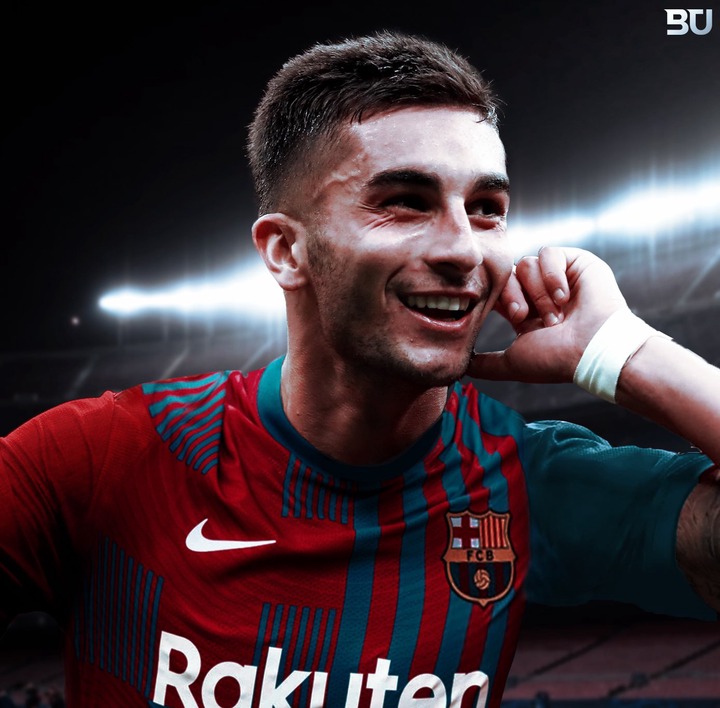 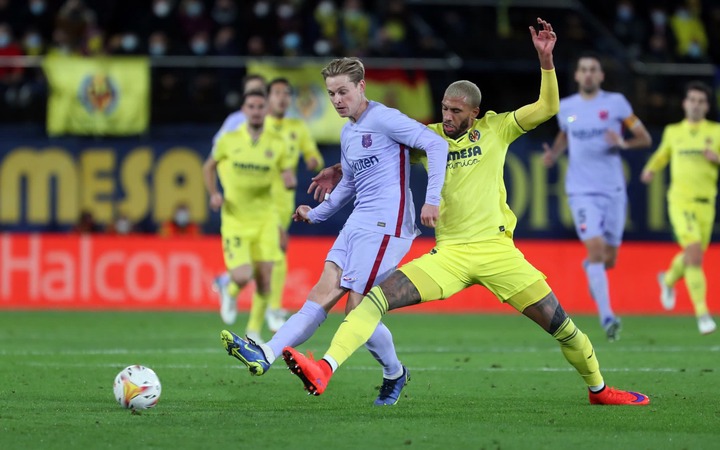 Ferran Torres doesn't and won't get not get enough playing time because of the stars at Manchester City and Pep Guardiola's disposal but at Barcelona, he would definitely be a starter and an important part of Xavi’s team. He would start all games because he is better than most of Barcelona's attacking options. With Roma knocking for Memphis Depay and Ousmane Dembele not renewing his contract, he will be a perfect replacement for injury prone dembele and fill the gap. 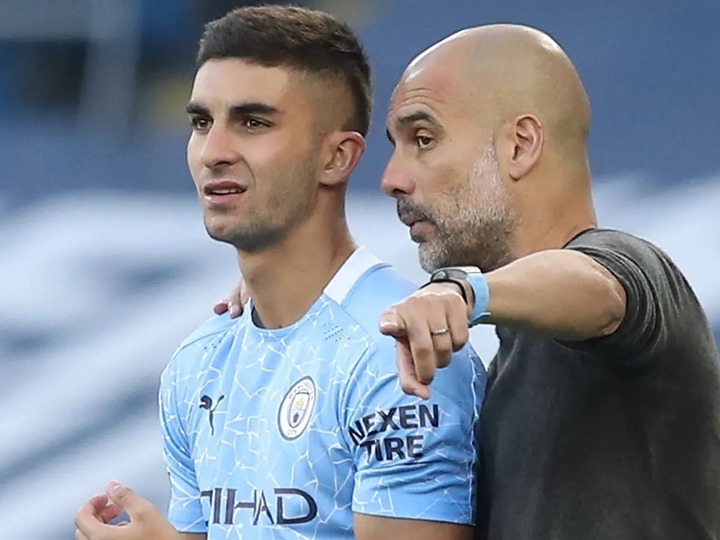 That's why he also wants the move to Barcelona because of the possibility of getting more game time. Besides that, no Spanish international would say no if Barcelona and Real Madrid came knocking for his services. 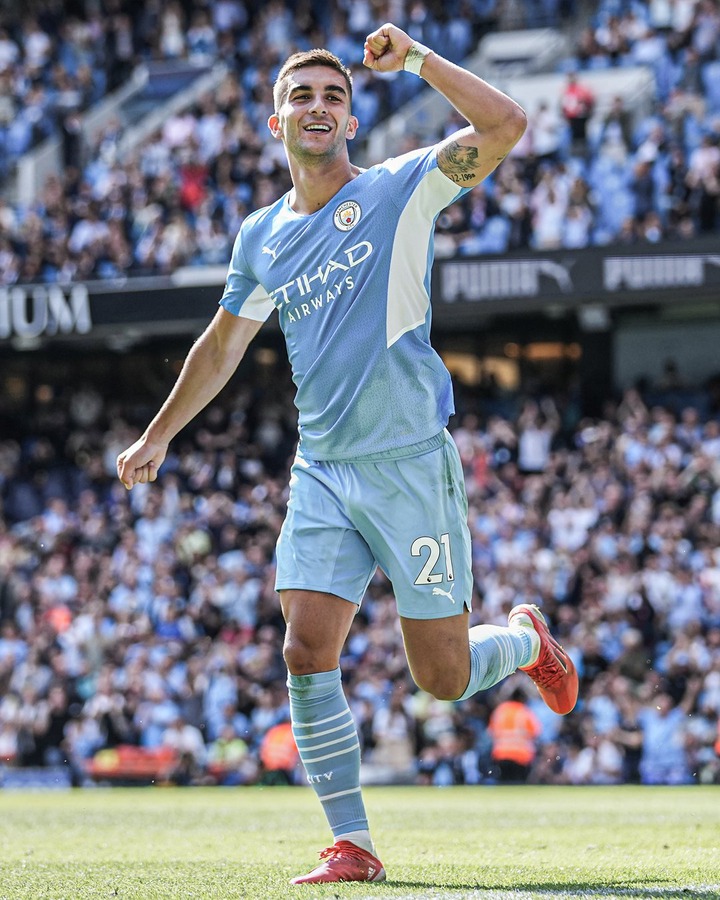 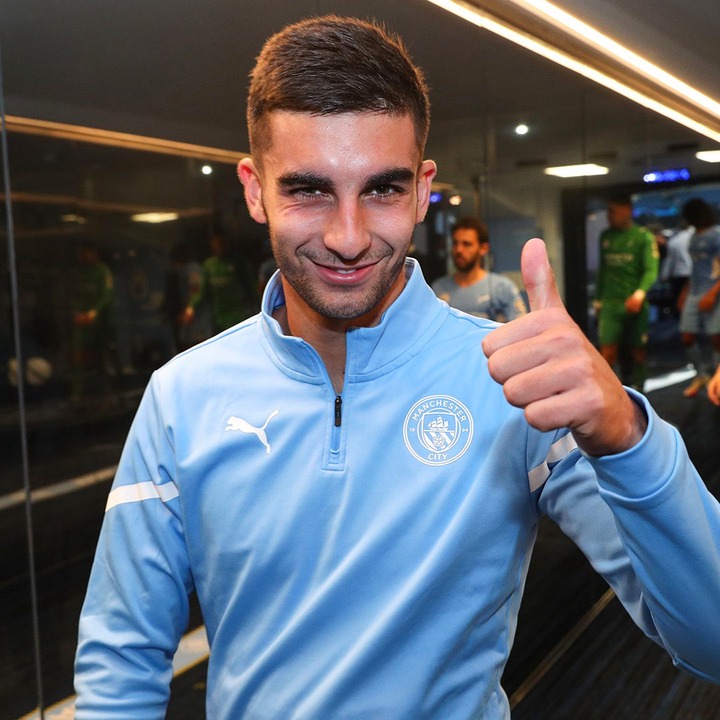 Ferran Torres has already given FC Barcelona the green light to pursue him and are negotiating with the English club for the winger. Barcelona's financial crisis remains as it is and they know that they won't be able to buying him outright and hope to include Dest, Roberto, Lenglet, Mingueza, Coutinho, Neto or Umtiti incase Pep likes any. However, Nico, De Jong and Gavi are the ones liked and admired by Pep Guardiola a lot, but they are 'untouchable' and will not enter any deal, in any shape or form.