By MASHIMBYE (self media writer) | 24 days ago 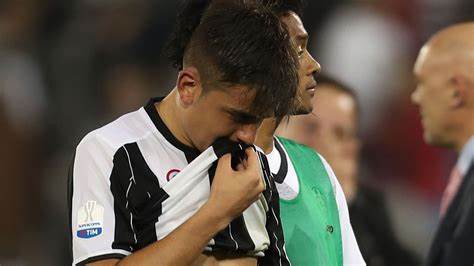 This summer the was a great football window transfer which was very insane. Cristiano Ronaldo moved from Juventus in Italy to Manchester United in England. At first Manchester City was the club which was very serious about signing Cristiano Ronaldo but it changed when Manchester United said that they still have space for their old star. Cristiano Ronaldo choose Manchester United over Manchester City and lot suggest that he still want to feel the way he used to feel in his young age, some suggest that he is doing it for his fans and some say that he does not want to play in the club which is the rivalry to the club which made him a star. Cristiano Ronaldo moved from Juventus because of financial issues with Juventus and another thing is that they were expecting him to do lot of things. They were putting a heavy burden by expecting him to win Uefa champions league and forgetting that he is not playing on the ground alone and fans used criticise by saying he is not worth it. But Ronaldo proved them wrong because now he has 4 goals in only 3 matches. and in the other side Juventus is falling apart since it is loosing in league. At the league Serie A Juventus is at position 12 which is very embarrassing for the club and fans .

Content created and supplied by: MASHIMBYE (via Opera News )