PSL Star: They say My Wife is Bewitching and Beating me up

By Thabo_TheCreator (self media writer) | 29 days ago

Mohamed Anus story is quite painful. There were reports in the media that Mohammed Anus was released for some bizarre reasons from TS Galaxy. According to various reports. They claim it was allegedly for caring bad luck. He revealed more information about the ordeal on Radio 2000. 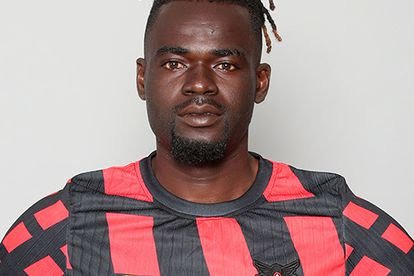 Anus confirmed that he is not much of a social media person but he heard from people that he was released because he has allegedly relegated many teams in top flight football.

On his release from TS Galaxy he was told that the team had too many strikers hence they could not accommodate him anymore. However he was willing to be rotated if they was a need even though, He prefers being played as an main striker. 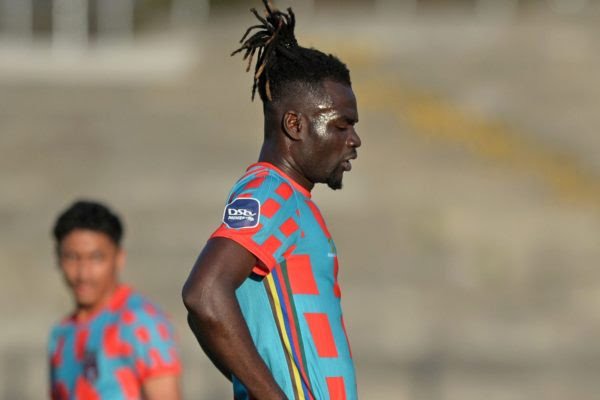 Anus is worried about his future since the rumours has spread like wild fire on social media. He has a family to take care of. What surprises him about his departure is that he was been played in a different position other than being a striker.

He says the story is all over now. He even gets calls from Ghana about the story. Anus once called his wife a girlfriend in an interview. Some people thought that's not normal because of that they have accused his wife of bewitching and beating him up. Anus his shocked by this claims. Some they blame his wife for all the problems he is experiencing at the moment. 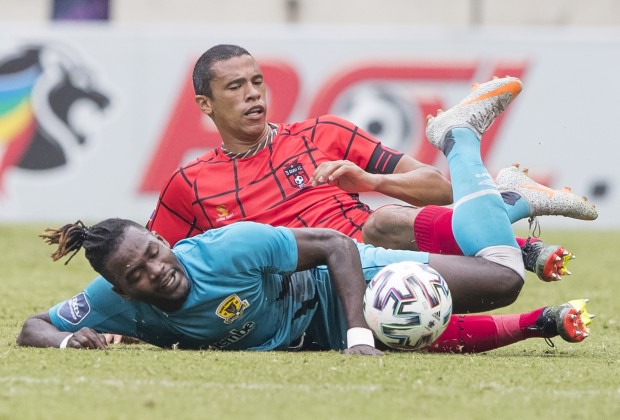 He said he often call his wife a girlfriend at times is nothing knew even the family knows.

TS Galaxy communication manager Minenhle Mkhize has rubbished these allegations leveled against the club saying the player was not part and pacer of the coach's plan.

Mohamed did not feature much at TS Galaxy he was often used as a substitute. He is a very good skill full player. Who gave a good performance in the Nedbank cup.

Is Andile Mpisane cheating? Look what was found next to his Bentley car

READ : About a good job by the Zimbabwean police