By Shonisani_Cliff (self media writer) | 11 months ago

After he finally managed to leave English side Brighton and Hove Albion, Graham Potter, Brighton coach have finally confirmed that Percy Tau was not going to play ahead of the players he prefered, he feels it was good for him to get a club where he would play regularly. 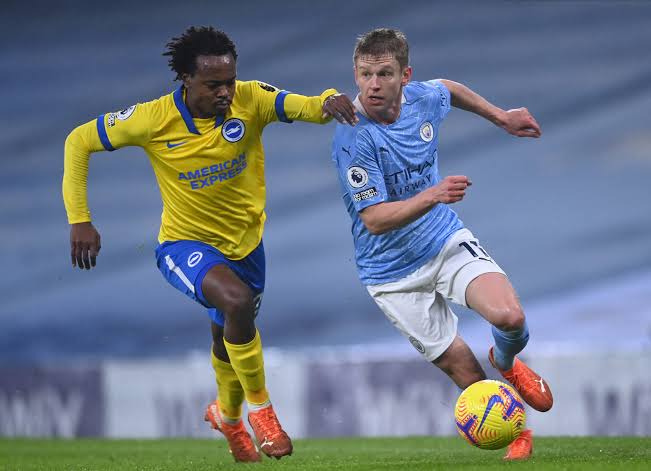 The former Mamelodi Sundowns striker had signed for Brighton in a 2018, but in the three years, he only player three games for them, he spent more time loaned out to Belgian clubs until he was called back to Brighton in mid-season last year where he only playe three games, Potter has since revealed the reasons why Tau was always on the bench.

Potter has named the long list of players who are the reason why Tau was not playing and he was not going to play ahead of these players. 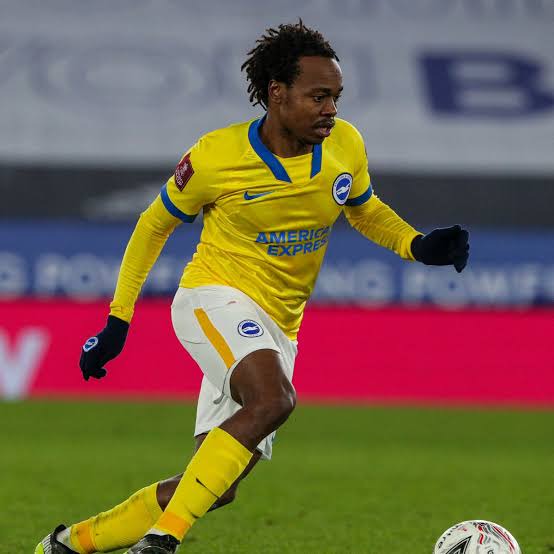 “We had Neal Maupay, we had Danny Welbeck, we had Leo Trossard that were already playing ahead of him when he arrived. We have a lot of offensive midfield players, with the likes of Jakub Moder, Alexis Mac Allister also competing in that area and how we played tactically were probably ahead of him [Tau]," he said. 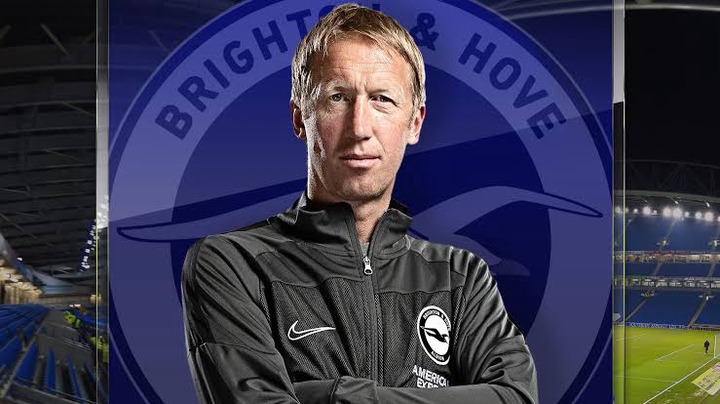 Despite not playing, Tau kept his cool, but his fans back in South Africa were causing problems for the team, they were always on his case whenever the team posts the line up for match day, they would be on the coach's case to an extent that the team decided to deactivate their social media pages at some point. 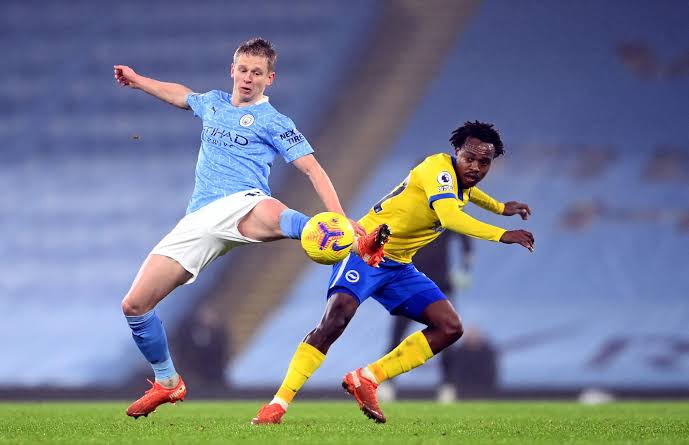 Tau have since finalised a move back to Africa where he signed a two year deal with the Egyptian giants Al Ahly where he is re-united with his former coach Pitso Mosimane, he is believed to have played a huge role in convincing Tau to join Africa's most successive club.