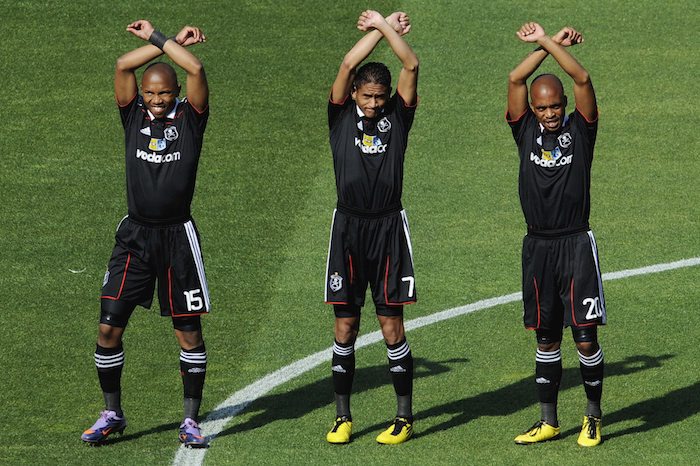 The duo's time at Pirates changed how many looked at the game, as they dominated the middle of the park for the most part they played together despite being inexperienced and young at the time. 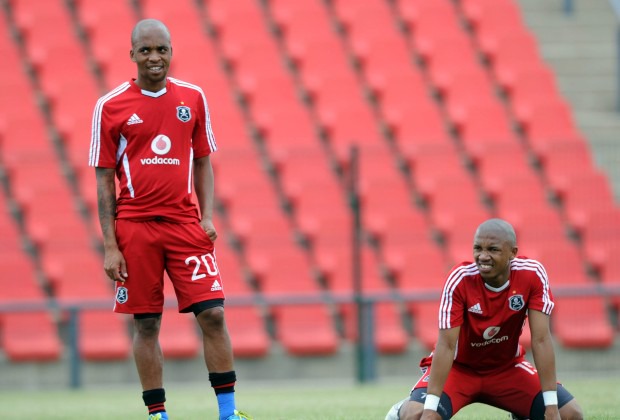 The duo were later reunited at Mamelodi Sundowns Football Club after Jali signed for the Chloorkop-based club in 2018 to join Manyisa who joined the club in 2017 before leaving in 2020 after not getting enough game-time, and Manyisa's departure seems to have not shaken their relationship.

Manyisa's relationship with Mhlongo seems to have also Jali and Mhlongo as he is close to both of them, and that has been proven on multiple occasions as the trio has been spotted together at various places. 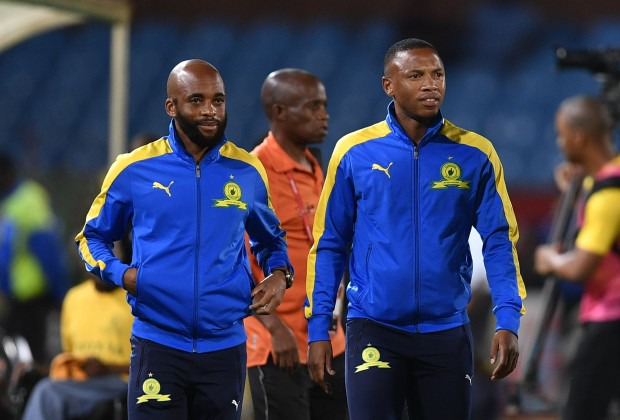 Yesterday it was no different, as the trio were spotted on the last day of the 2022 Engen Cup which Jali's club, Sundowns lost to Kaizer Chiefs Football Club on 2 - 1 penalties after the match ended one-all in regulation time.

The trio were spotted together by Ballgame SA, they shared a video clip of Jali jokingly telling his fans and followers that he is sitting with dogs that don't like him. 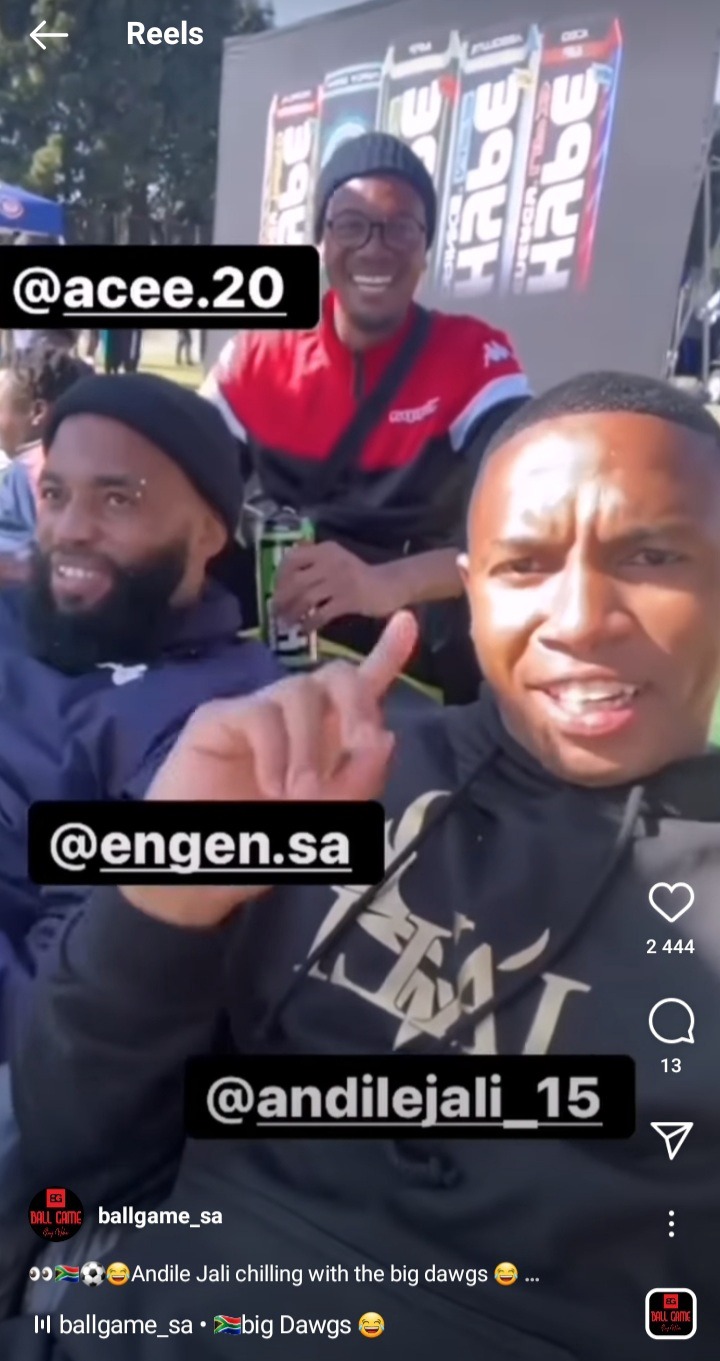 It is great to see Iniesta and Xavi of South African football having a relationship outside football which for me, shows that football can more than just pay your bills.

Back to Jali calling his friends dogs, I think we can all agree that he was joking as he didn't mean the words he said, he was just trying to be funny and outspoken as always. 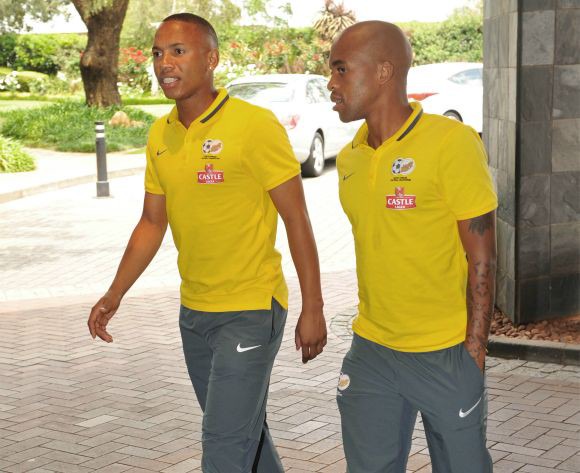 The Zulu Kingdom Divided. See Another King Of Amazulu Who Has Been Crowned