Stuart Baxter explains why the Kaizer Chiefs have had such a bad season.

By Marviee (self media writer) | 5 months ago

Kaizer Chiefs have struggled in every competition they have entered. Stuart Baxter has said before that the team needs its fans and that they are struggling without them. You don't want any excuses for losing as a fan. The club's momentum has been hindered by the Christmas break, the AFCON, and the DStv Compact Cup, according to Stuart Baxter. In this scenario, the coach appears to be correct; Amakhosi had been performing well prior to the break. 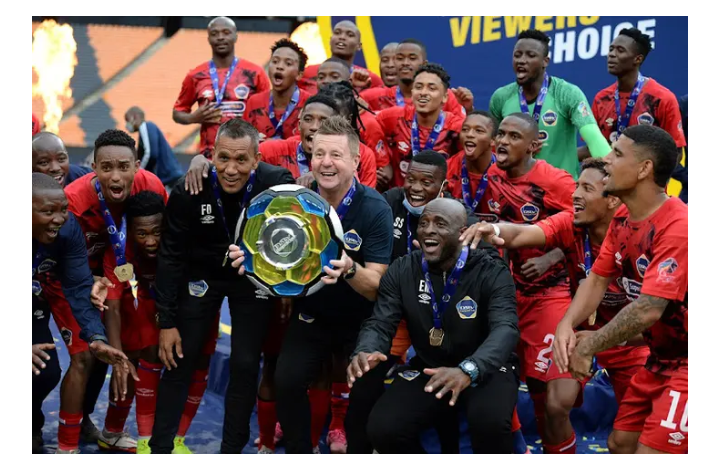 Stuart Baxter is absolutely correct when he says that if there had been no break between the loss to TS Galaxy and the goalless draw against Cape Town City, Chiefs would not have been knocked out of the Nedbank Cup. If it hadn't been for the break, the Kaizer Chiefs would have kept their winning streak going. Without a doubt, the sabbatical had a significant impact on the club. 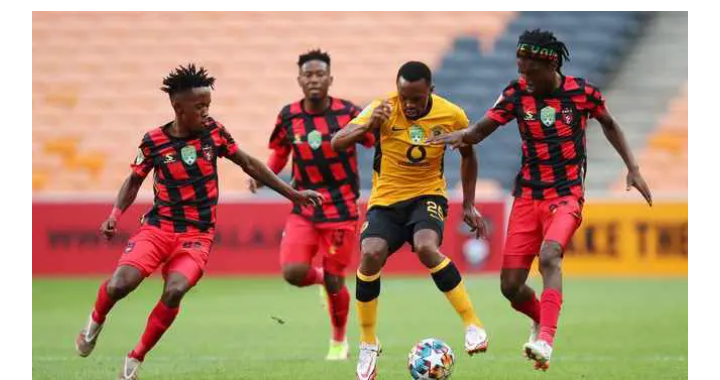 The combination of not playing for a while and the fact that some of them hadn't played in 48 hours played a part, Baxter said. The head coach of the Kaizer Chiefs also stated that majority of his players were not playing football, which had an affect on their conditioning; although, some of them did participate in the Compact Cup. The majority of the players were unprepared for the two games they had this year.

“We will miss a week but play a friendly game against SuperSport, and hopefully we get everybody up to speed and then have a go for the rest of the season," Baxter said. The players are now fit without doubt, they played 2 matches and the friendly match against SuperSport United.

Why is Ngcobo, who was signed from Swallows last year, not playing consistently for Kaizer Chiefs? According to the supporters, the defender is a good defender. Supporters of Kaizer Chiefs believe that Ngcobo is superior to Mathoho and Cardoso, and that he should be the defensive anchor at Chiefs.

Content created and supplied by: Marviee (via Opera News )