Pirates Only Need To Change Change A Coach. 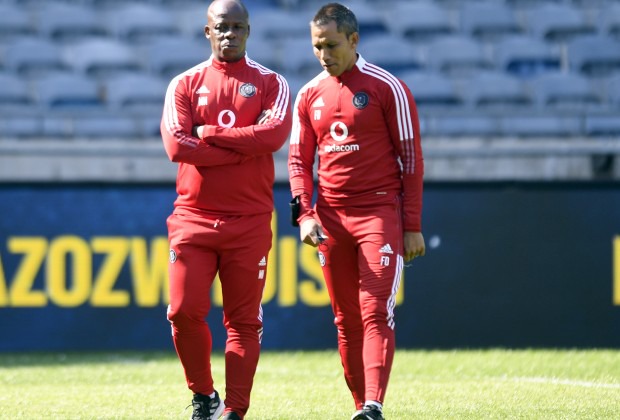 When Orlando Pirates coach resigned from the hot sit few months ago we thought that the club was now heading into the right direction. But it's been disappointing results after disappoint result, right now as we're speaking Orlando Pirates they find themselves sitting in position number 6 on the log and on their last five games they only won once.

If we're brutally honest Mandla Ncikazi and Fadlu David's are failing at Orlando Pirates and they're performing worse than the former head coach. 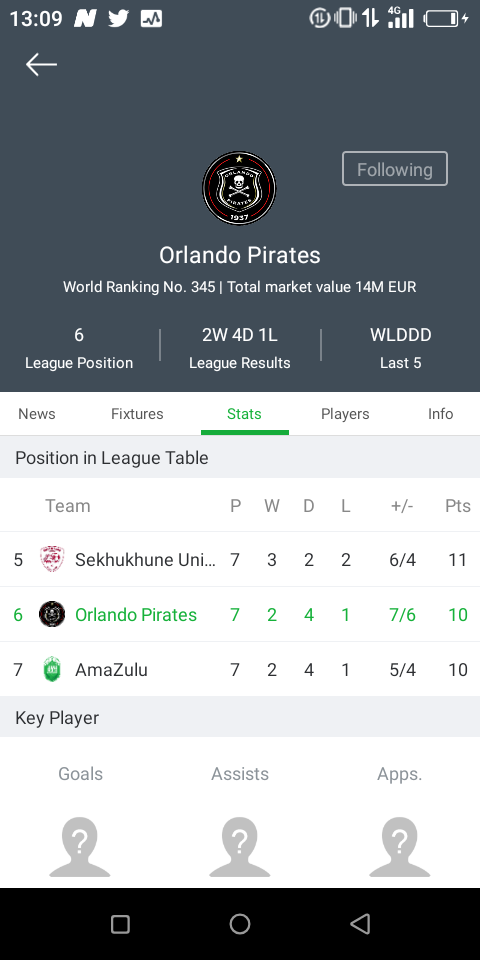 If Orlando Pirates they want to finish the season strong they have to appoint another coach, the team is not heading into the right direction at the moment. 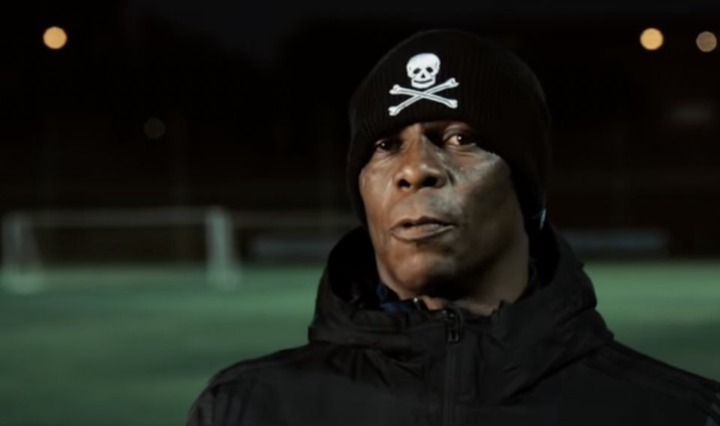 They're always dropping points it's been a while since the team collected the three points, the management they did give both coaches a chance to prove themselves but so far it's not working out very well.

It was stated that some of the player's on the starting line up they're not good enough to play, for a team like Orlando Pirates if the management has ambitions of being the top team in South African football again they need to be ruthlessly and make difficult decisions like sacking a manager when he's not producing good result.

They have been a number of world class tactician who are linked heavily with a move to the club, so far no move has been materialized. 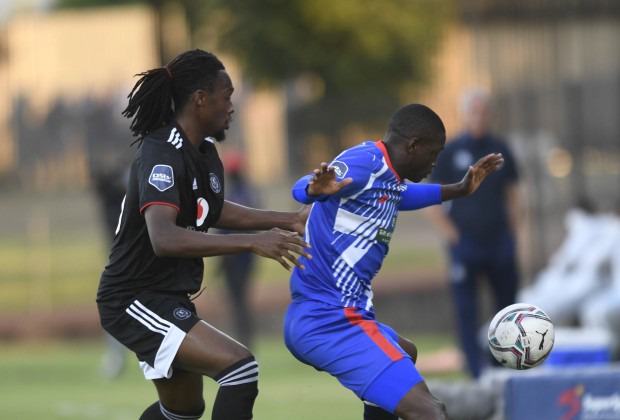 Orlando Pirates is supposed to be competing with some of the biggest clubs in Africa but if you remove the MTN 8 they won last season, you can see that the club has been average at best.

Whenever they're going to address the coaching situation the board members need to back him up 100 percentage and allow him to implement his philosophy to the club without any disturbance.