Moroka Swallows owner has already identified some one capable of building the team going forward. The Dube birds sacked their entire coaching staff following their disappointing run on the 2021/2022 season. He is from Serbia and he is The former Orlando Pirates manager.

Coach Micho is ‘revealed’ to be in talks with the Dube Birds over their vacant head coach position following the sacking of Brandon Truter and his entire backroom staff!

Moroka Swallows FC Chairman David Mogashoa today decided to surprise everyone by dropping a major hint in the club’s quest to sign a new head coach.

Magashoa sent social media ablaze after uploading one picture of a virtual meeting between him and Serbian former Buccaneers head coach Milutin Sredojevic. 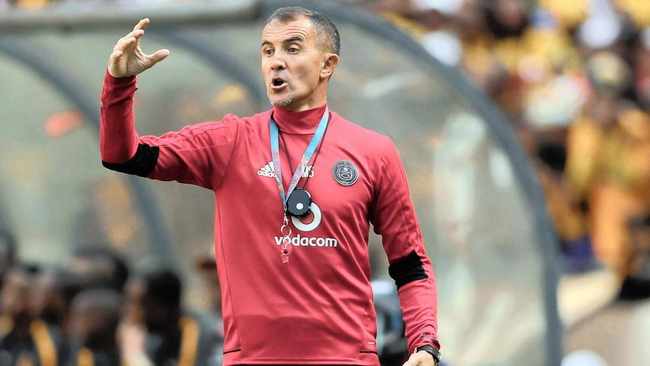 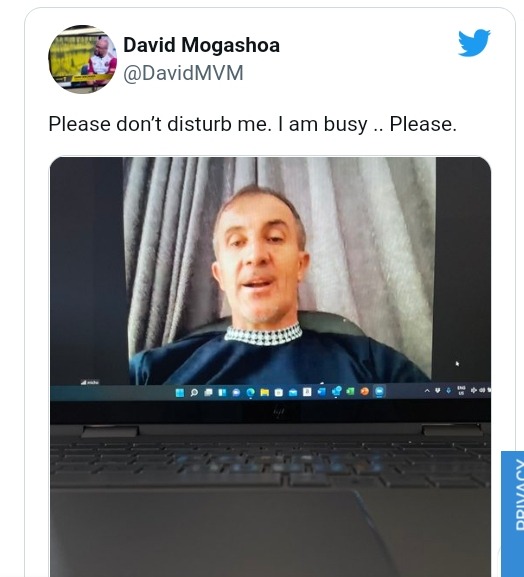 This is tweet from David Mogashoa that sent social media into a frenzy. He captioned it “Please don’t disturb me, I am busy.. Please!” this is interpreted as a clear way of pre-announcing the Serbian to his followers.

However! The former Orlando Pirates mentor is reportedly not the only candidate for the Swallows job. It was already reported that Fani Madida will be taking charge until the coach is announced. There are reports too about Madida's cv being evaluated too for keeping the head coach position for longer.

Another former Amakhosi Coach Gavin Hunt is also rumoured to be one of the leading candidates to take over following the sack of Brandon Truter. The list goes on and on... as Gordon Egursund's name was also mentioned before. 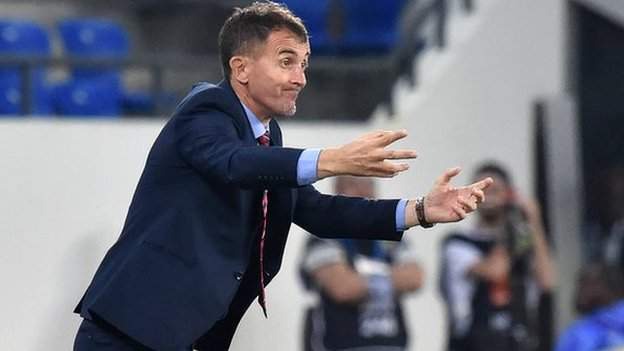 The Soweto based club currently sit rock bottom of the DStv Premiership log standings as they lost by 3-1 against Kaizer Chiefs over the weekend.

Watch: Capitec Left People In Stitches After They Noticed This On His Card

Nivea Roll-On may lose customers because of this