A Young Girl made a “surprising” request to Ronaldo.

By Confidence's_News (self media writer) | 8 months ago 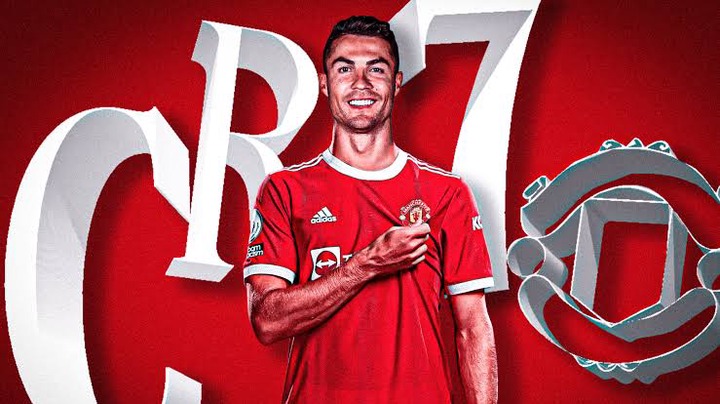 It appears that Ronaldo's return to man united was remarkable, with the Fans filling each and every seat in the stadium. Ronaldo did admit that he was nervous because the fans were cheering and calling out his name. Indeed CR7 was welcomed at old Trafford and he marked his return in style scoring a brace against Newcastle. 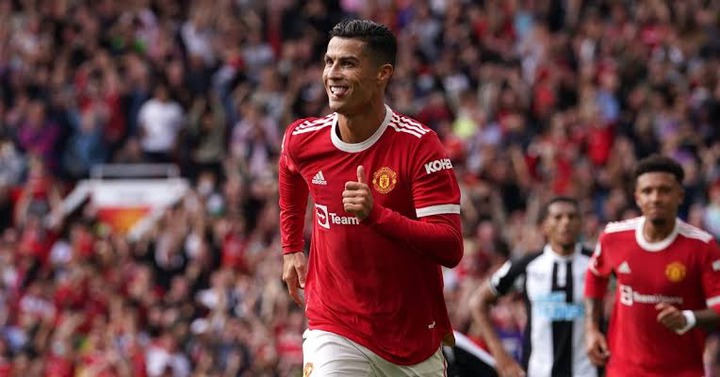 Manchester United managed to break the resistance of Newcastle with Ronaldo scoring his 119th goal for man united on the stroke of half time which made the united fans go crazy. 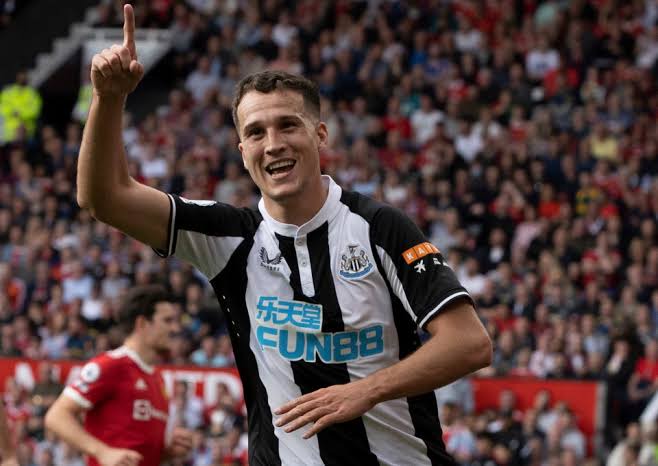 After Ronaldo's first-half goal, Javier Manquillo equalised for Newcastle in the second half but this lead did not last long. The former Juventus star scored again in the 62nd minute to restore United's lead.

After Ronaldo's second goal, The Manchester united fans started to shake old Trafford and praise CR7 on their message board . During all the cherishing and joy, the Premier league cameras attention was caught by a little girl sending a request to Ronaldo asking for permission to marry his son. See a picture below: 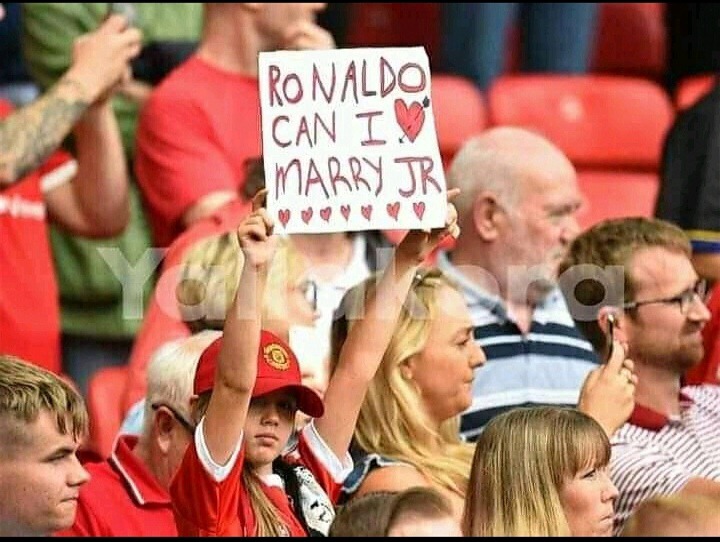 The young girl's request has caused a stir on

The girl's placard was written “Ronaldo can i please Marry JR”. The girl's message to Ronaldo just shows how much old Trafford adores him and the kind of support he has from all kinds of ages all over the world. 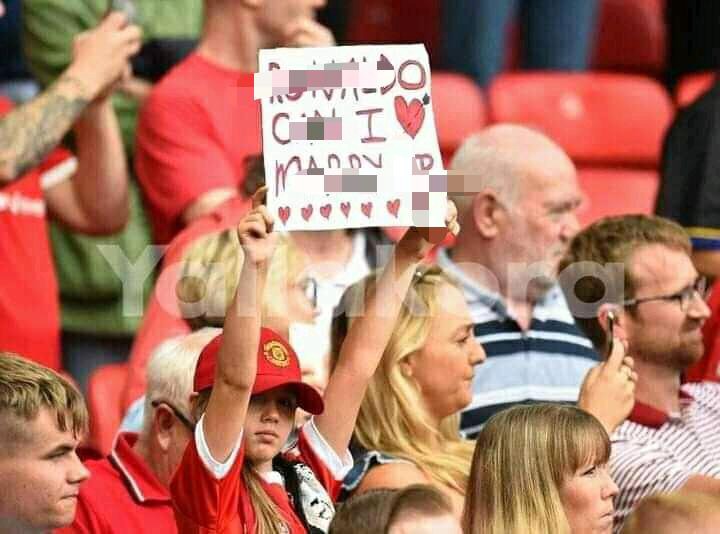 Ronaldo's brace made him the oldest player(36 years) in the premier league to net twice in a single game.

The girl wants to be married to Ronaldo's elder son who's only eleven years old which is crazy but I don't blame the girl because Cristianinho is such a little cutie and adorable too. See pictures below: 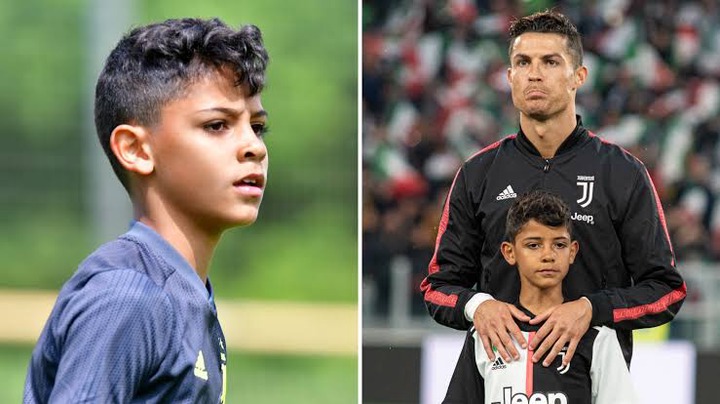 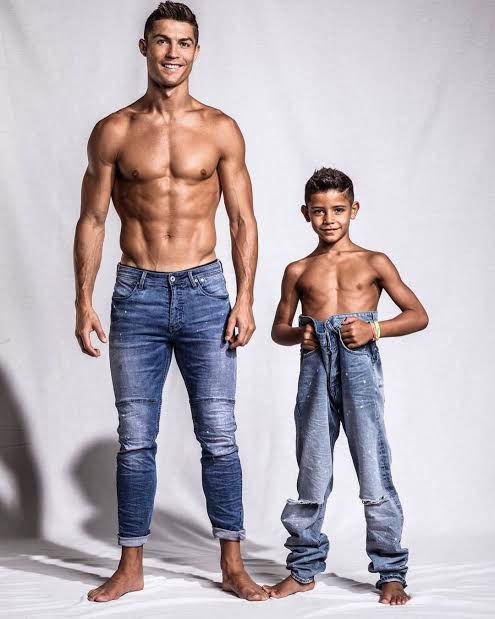 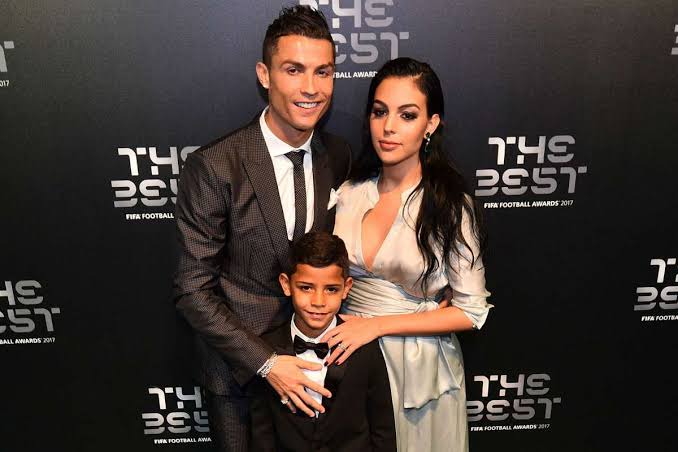