Willard Katsande Is Rich, Check His Expensive Wheels That He Just Reavealed (Pictures)

By DailyUpdatesSA (self media writer) | 8 days ago

Willard Katsande is undoubtedly one of the richest players playing in PSL and he has proved that to his supporters over the years.

Willard Katsande is 35 years old this year and he was born in Zimbabwe.

This year it was revealed that Kaizer Chiefs will not be renewing the contract of the player after being with the club for more than 5 years.

Kaizer Chiefs made many squad changes this current season and he was, unfortunately, part of the players that the coach had no plans around them.

Willard Katsande left Kaizer Chiefs with the likes of Philani Zulu as all these players were not part of the plans of coach Stuart Baxter.

Willard Katsande is currently playing for the new baby in the DSTV premiership, Sekhukhune United.

The player has only played 2 games so far with Sekhukhune United.

On the other news, Willard Katsande shared very impressive wheels today with his followers and it seems like the player is having his best time this year once again.

See the pictures below: 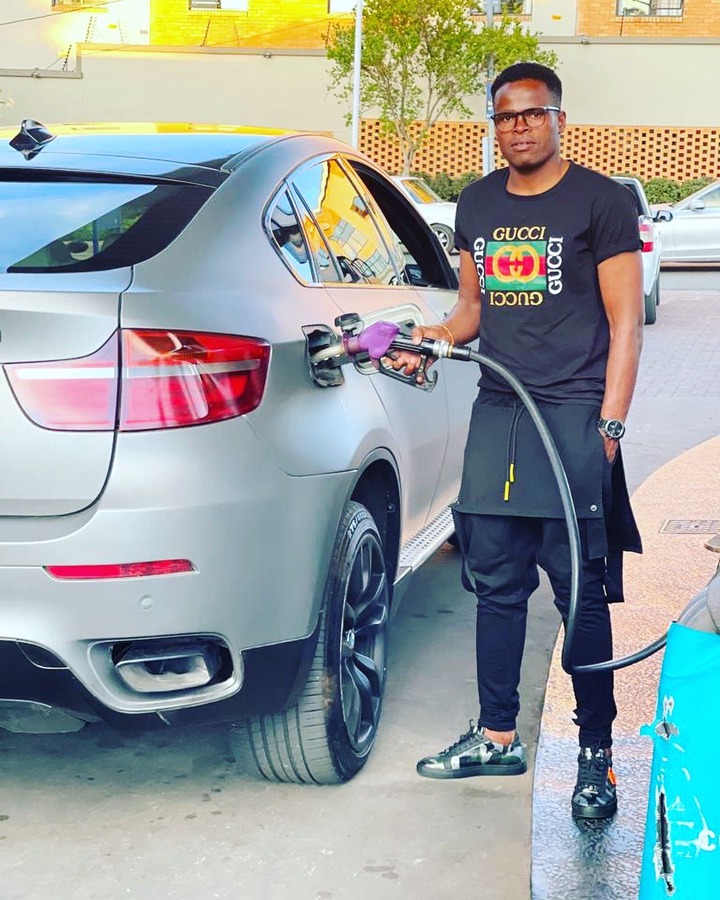 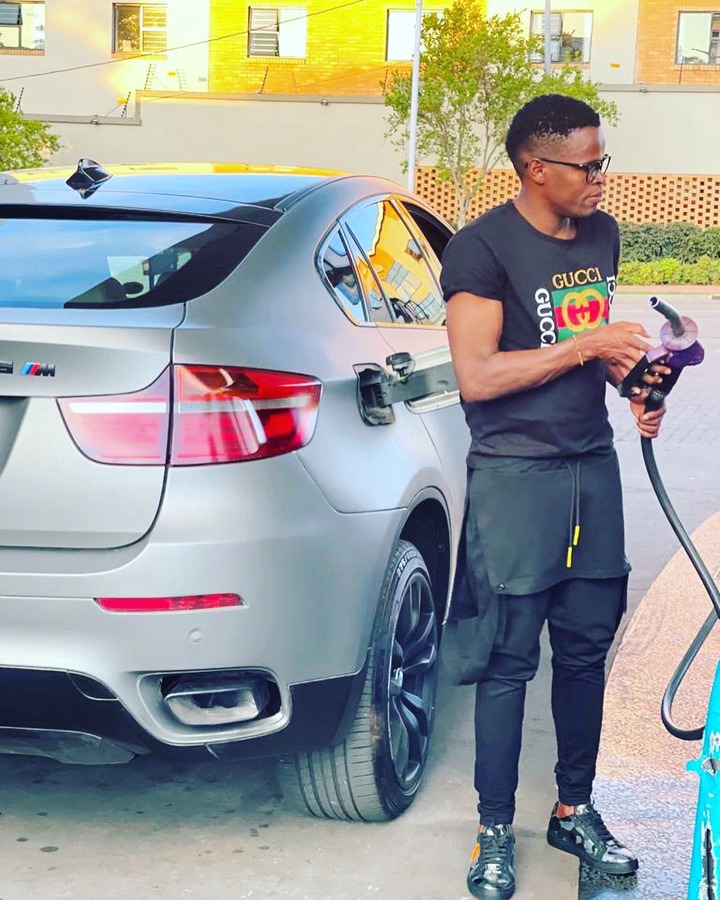 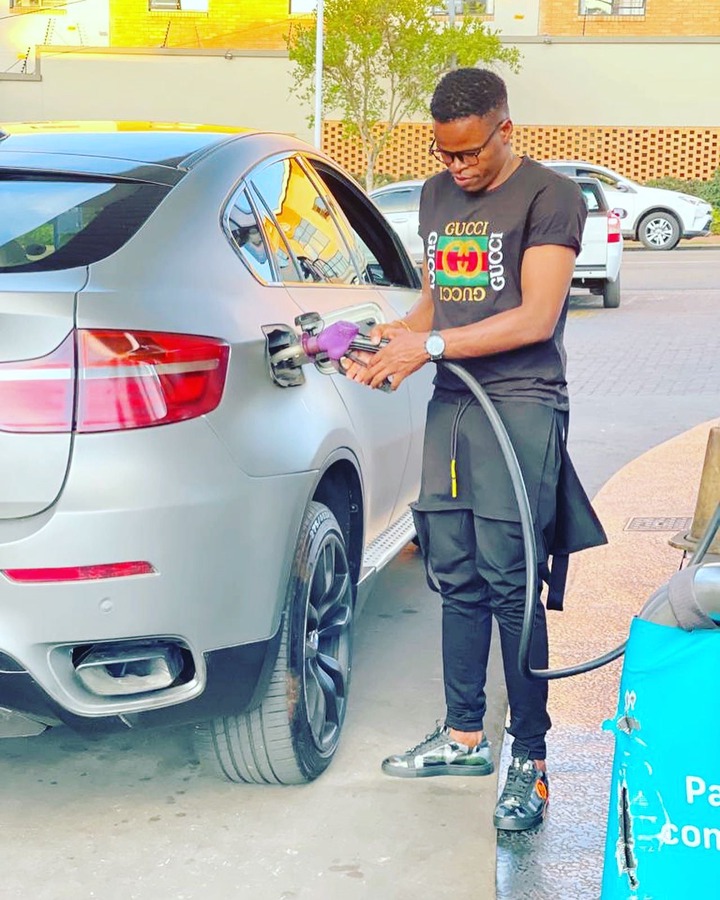 Willard Katsande gained a lot of social media popularity last year after he started his dance moves under his slang (Boss Ya Mboka Kikoto Makasi). 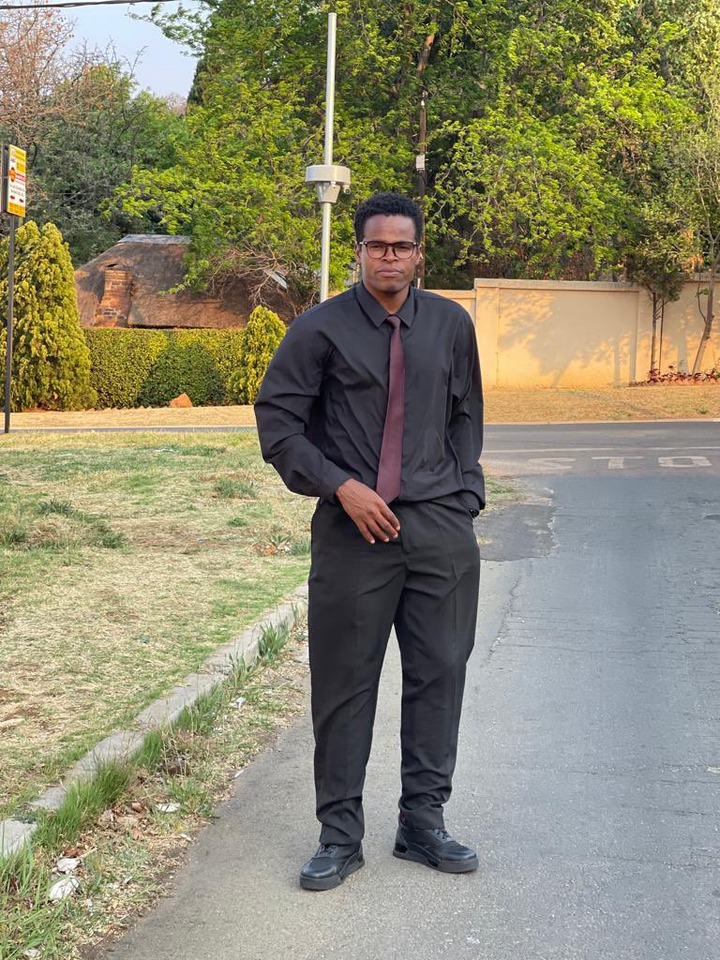 Since then, football lovers have fallen in love with the player.

After the player was sacked by Kaizer Chiefs, he shared a very painful and touching message to his followers and one would see that the player was not okay.

The player mentioned on his platforms that everything will eventually come to an end.

Kaizer Chiefs also mentioned that they have nothing against the player it's just that coach Stuart Baxter is not willing to use him this season.

The player has not really shown up in his new club, Sekhukhune United, as he has not played a lot.

Chiefs players to be blamed