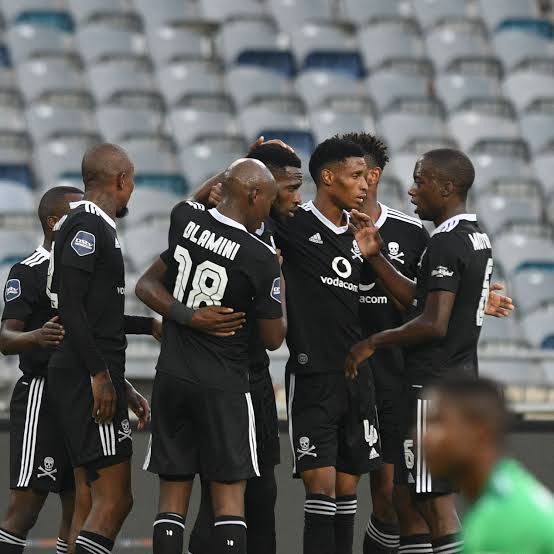 Orlando Pirates have been struggling to win games in the DStv Premiership thus far. As they’ve registered their fourth draw during the mid-week action against Maritzburg United at Harry Gwala Stadium. This was another disappointing showing by the Buccaneers as they failed to even score a single in the match, as it ended in 0-0 draw, despite United playing with ten men. Looking at their current squad, you can’t help, but notice certain players that are not performing well. At the same time, Pirates had incredible players in the past couple of seasons that you feel should have stayed longer and not been released by the Soweto giants. 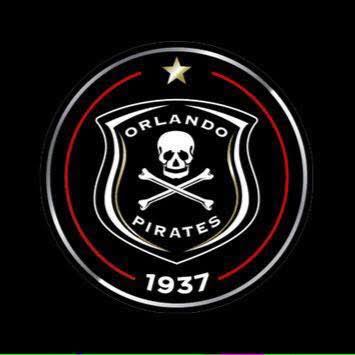 Their hard work in the transfer market has been visible as they continue to bring in new players that they feel will assist the club in getting back to their happier days. Unfortunately, nothing has worked thus far at Mayfair as players haven’t lived up to the high expectations of the club. Without any doubt being a Pirates comes with a lot of pressure and players need to be ready for it. What the Sea Robbers have done in the past was cutting off players that they feel are not part of their plans. However, the fans have criticized the club for releasing quality players that were going to be useful moving forward in the Premier Soccer League. 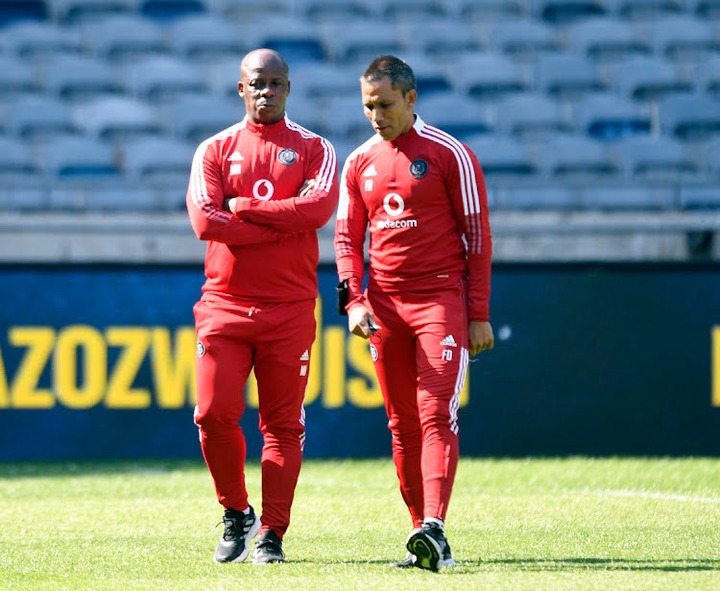 Even though they’ve claimed that they’ve replaced these players within their squad, but there’s still a space for their brilliance. Over the past six to eight years Pirates have let go of players such as Yusuf Maart who’s now playing for Sekhukhune United; Thabiso Kutumela that recently joined Mamelodi Sundowns, Luvuyo Memela and Augustine Mulenga that are part of Benni McCarthy’s AmaZulu, and even Thamsanqa Gabuza who has been outstanding for SuperSport United. Looking at these players and what they’ve done for their current team, it’s visible that Pirates could have benefited from their hard work, dedication, and talents a bit longer.

SA DAILY COVID-19 INFECTIONS : Here are the statistics under the new variant