Liverpool extended their lead in the top spot of the English Premier League as they reckoned with Watford 5-0 away from home. Roberto Firmino was key to Liverpool's win with a hat-trick of goals and one assist. 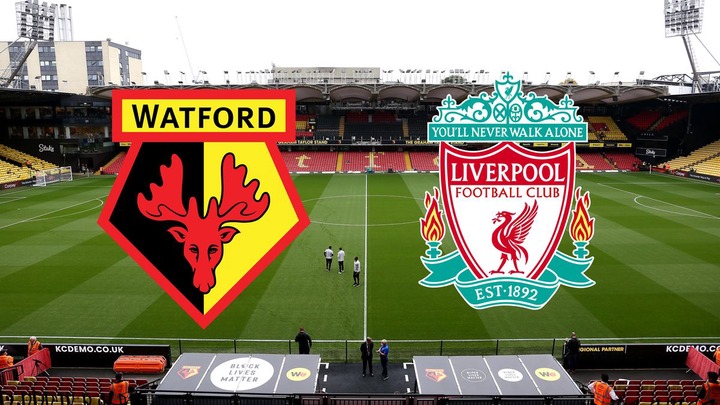 Liverpool is currently in the top spot with 18 points after their latest victory away from home. Liverpool played matchday 8 against Watford and got away with a superbly stunning 5-0 win at full-time.

Liverpool broke the deadlock in the first half of the match when Sadio Mane opened the scoring and were leading the match 2-0 at the half-time break. Liverpool added three more goals in the second half of the match, which saw Watford face a humiliating home defeat. 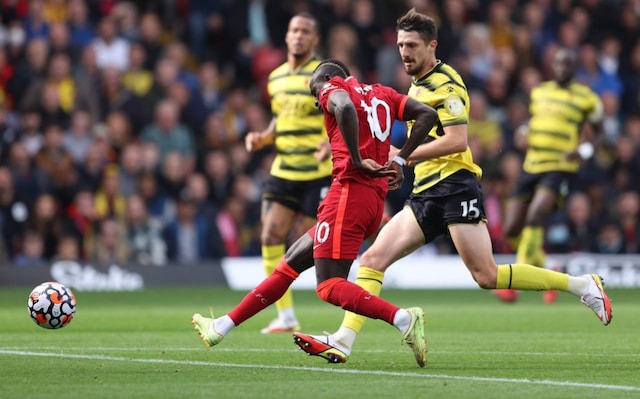 Liverpool opened the lead at 1-0 when Sadio Mane scored in the very early 9th minute with an assist from Mohamed Salah. An assist from James Milner in the 37th minute set up Roberto Firmino for his first goal in the match as the lead extended to 2-0.

Roberto Firmino completed his hat-trick when he scored his third and last goal in the 90+1 minute for a 5-0 lead. Liverpool held onto their lead and won the match 5-0 at full-time. Liverpool's three points gathered from the away fixture got them on 18 points after 8 matches played in the English Premier League as they are leading in the top spot with Manchester City and Chelsea just behind them. 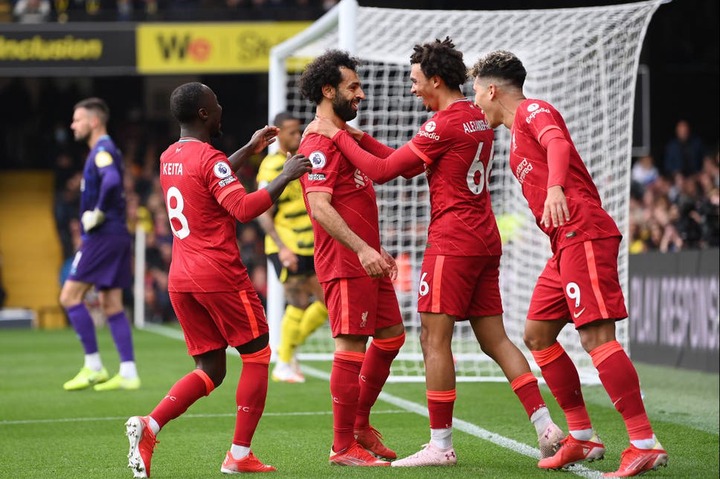