Some Man United supporters are irritated that such rumors have surfaced before the start of preseason. 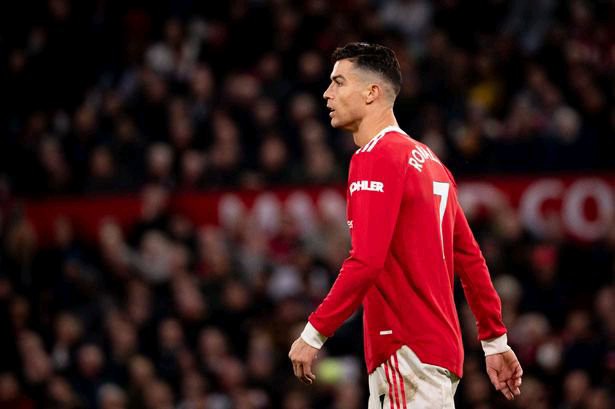 The rumors that Cristiano Ronaldo is frustrated by the lack of summer additions from Erik ten Hag have received feedback from Manchester United supporters.

While United is yet to secure a target, Manchester City, Liverpool, Tottenham, and Arsenal have all previously completed a number of moves. There have been no formal announcements made, but discussions with Frenkie de Jong are still going on and rumours claim the team is close to signing Antony.

Numerous fans have expressed frustration over it, and rumors claim that Ronaldo feels the same way. The superstar has acknowledged to those close to him that he has grown uneasy by United's lack of market activity, according to Portuguese publication Record.

The 37-year-old may try to quit Old Trafford before the start of the new season, according to the source, if United's business is not up to his satisfaction. The striker is now open to staying on for his final contractual year, but depending on how the upcoming month goes, this could change.

On Twitter, United supporters responded to the reports. While some people are upset that such rumors are emerging so early in Ten Hag's term, others would not stop him from leaving.

A Pogba drama repeat is not necessary. Is he genuinely committed? If not, even though we love you, there is a door.

Erik ten Hag has only been with Manchester United for five minutes. Bro @Cristiano, did you even attempt?

The preseason hasn't even begun yet!

@emifrance: Man So that they can assemble the team for the future, you should let him go.

Little deal. Either this year or the following one, so whatever.