Robert Lewandowski is a Polish professional footballer who captains the Poland national team and plays as a striker for Bundesliga club Bayern Munich. Lewandowski is regarded as one of the best strikers of all time, as well as one of the most successful players in Bundesliga history, thanks to his positioning, technique, and finishing. For club and country, he has scored over 500 senior goals. 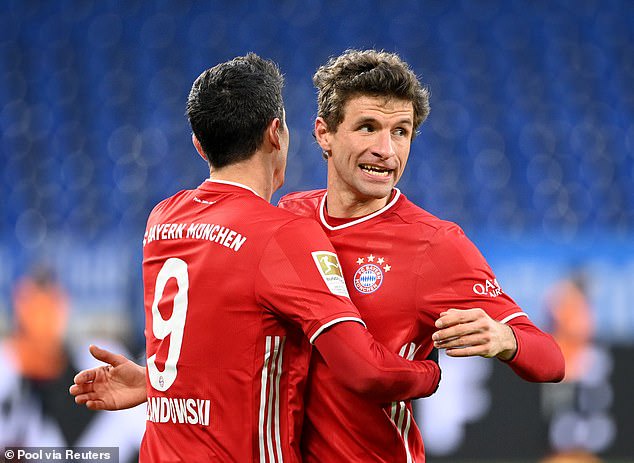 In 2021, he had another outstanding season, but it was not enough for Lewandowski to win the Ballon d'Or. He shattered Gerd Muller's record (most goals in a Bundesliga campaign). In his first 100 Champions League appearances, the Pole scored 81 goals. With his outstanding efforts this year, Lewandowski has smashed records and set new standards. 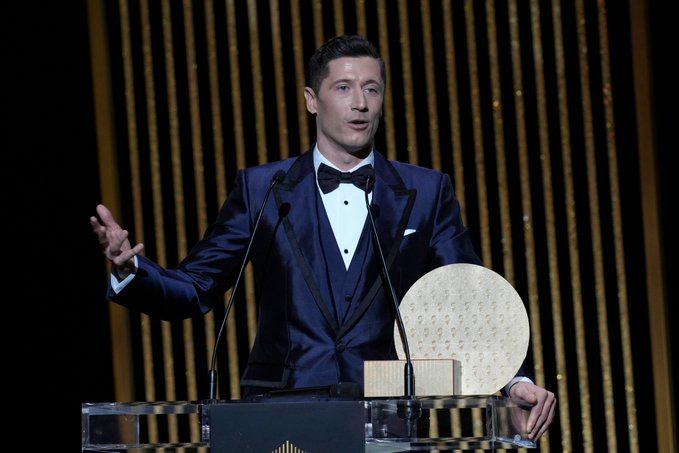 He wasn't robbed, but he is the one who deserves to be robbed. It's no surprise that hundreds of millions of fans around the world find the outcome of the famous football tournament difficult to believe.

Robert's first Ballon d'Or should have been celebrated on Monday. Messi, on the other side, mentioned Lewandowski in his acceptance speech, saying that the Poland international deserved his own Ballon d'Or medal. "Everyone knows you were the winner last year, and we all agree." 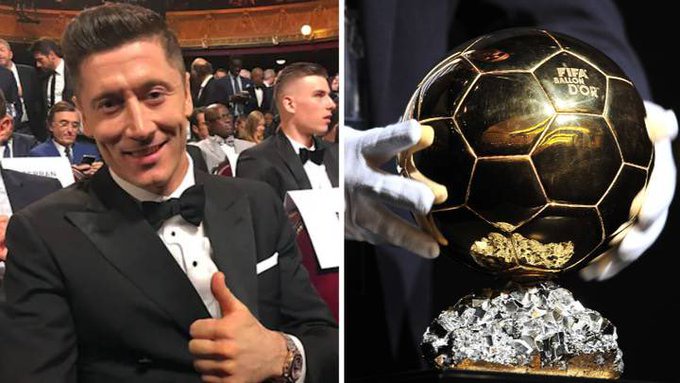 Many people found this disrespectful to Lewandowski, who was the outright winner of the Ballon d'Or last year and again this year. Messi went on to say that France Football should award him the Ballon d'Or in 2020, and that he should take it home.

The fact that Lewandowski did not win the Ballon d'Or isn't the worst part. The saddest thing is that he will not go down in history as the winner of France's most coveted honor. It would be interesting to see how he recovers from this setback and returns to the Ballon d'Or race next year.