Ole Gunnar Solskjaer, the manager of Manchester United, addressed the subject of his team conceding goals at an early stage in the game today. In the first half, the Red Devils fell behind by two goals, but they rallied to clinch a place in the Champions League round of 16. 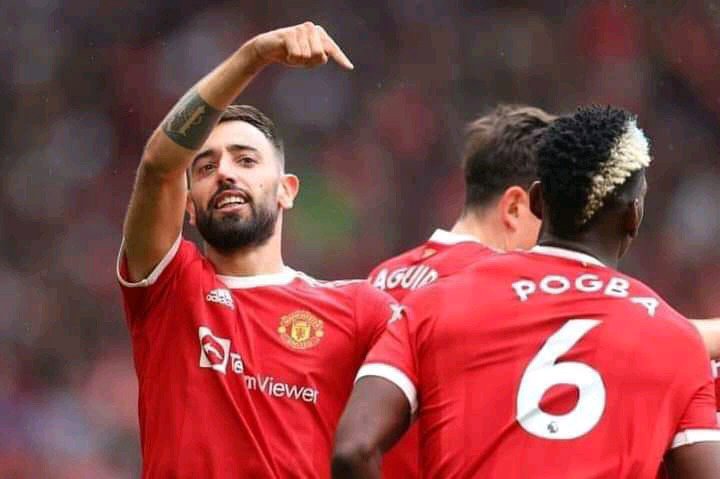 Thanks to goals from Marcus Rashford, Harry Maguire, and Cristiano Ronaldo, Manchester United's chances of making it out of the group stage have been re-established. Using the result of Manchester United's game against Everton on Sunday, Ole Gunnar Solskjaer attempted to figure out why the Red Devils are losing goals so frequently. 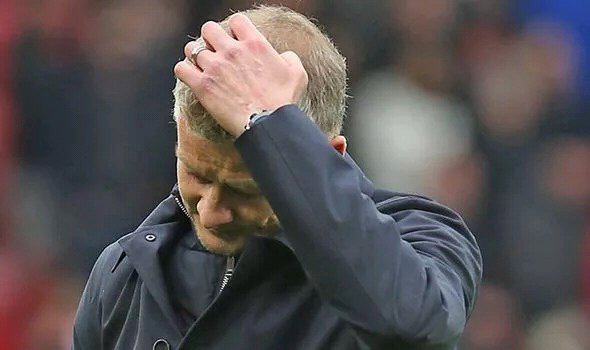 Ole Gunnar discovered a weakness in the middle of the field that makes it tough for the defenders to deal with the other team. Ole Gunnar argued that his club lacked a defensive midfield, a point that was supported by the fact that Atalanta had no issue attacking them from the midfield the day before. 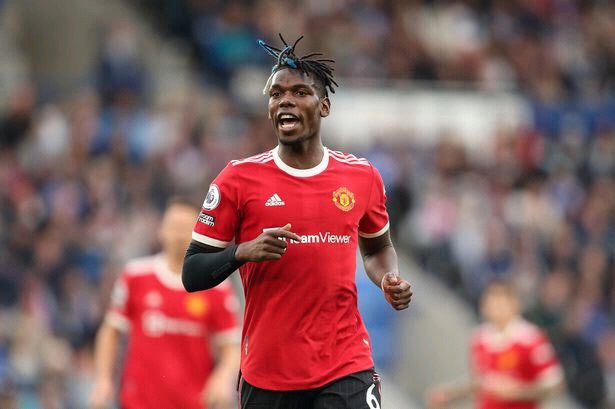 "We must develop defensive techniques in the middle in order to restrict the quantity of goals that are scored so frequently." For much of the first half, the midfielders of Atalanta made life difficult for the opposition's defense, which resulted in a number of easy goals for the hosts. We identified the problem and resolved it swiftly, scoring three goals in the second half without conceding a goal to our opponents.. A strong defensive midfield will help us become the team that no one wants to play against in the future.

Thanks for taking out your time to read

Between Sbusiso Zuma and Katlego Mphela which Mzansi legend is your favorite?

Solskjaer Was Not A Bad Manager, His Failure To Implement One Aspect Of Modern Football Affected Him