However, Manchester United was unable to recruit Antony and Jurrien Timber, two former Ajax players who played for Ten Hag, and their chances of getting Frenkie de Jong seem to be dwindling quickly. While it is clear that the midfield has to be strengthened, Erik Ten Hag is also eager to bolster his attack given how poorly both Marcus Rashford and Jadon Sancho started the current campaign. 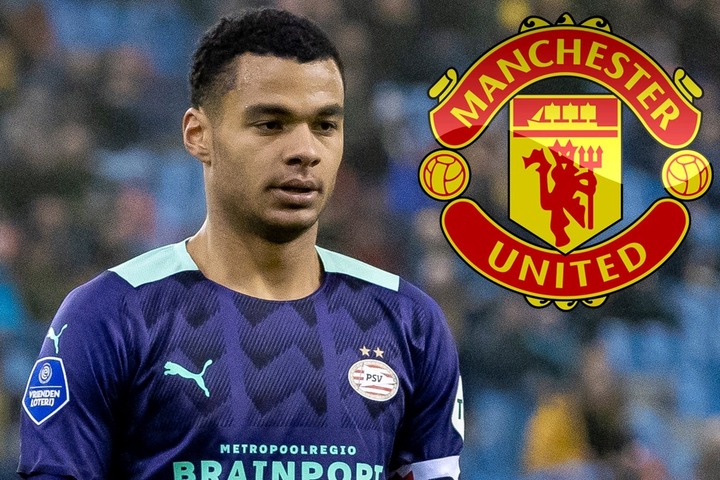 It would be fascinating to watch how this plays out that the Red Devils have contacted Gakpo's reps to express their interest. According to recent rumors, PSV star Cody Gakpo is eager to join Manchester United if a deal can be reached.

According to the source, recruiting personnel at Old Trafford informed the 23-year-agents old's of the Red Devils' interest, although a formal bid has not yet been submitted. 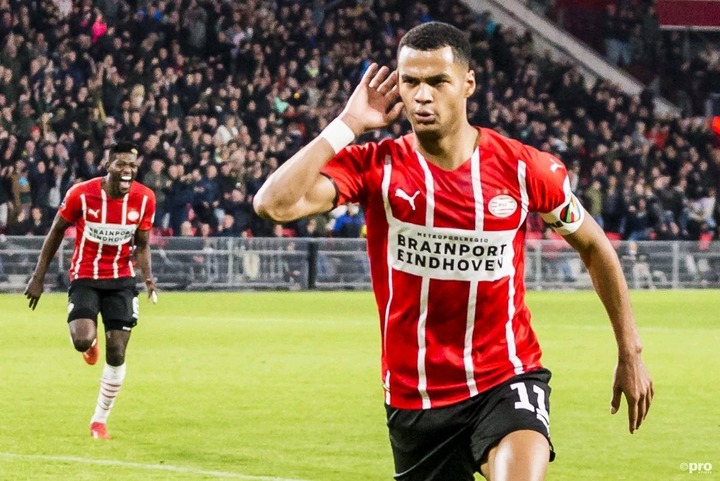 The 23-year-old has seven senior international caps for the Netherlands and scored 21 goals in 47 games played previous season. Ten Hag will undoubtedly be familiar with Gakpo from his time as manager of PSV's rivals Ajax. Gakpo has made an impression in the Eredivisie.

Gakpo would undoubtedly be a steal for Manchester United if he can be acquired for less than £35 million.

Vilakazi: We Can Emulate Mandla Ncikazi

The only time to tell your partner you cheated - Experts

Faith Nketsi accuses gardener of theft: Treated them like our own