By Firedadj (self media writer) | 18 days ago

Finally, after spending almost 3 months without a club, one of South Africa's brightest stars abroad signed for a new club after he has been without a club since June. 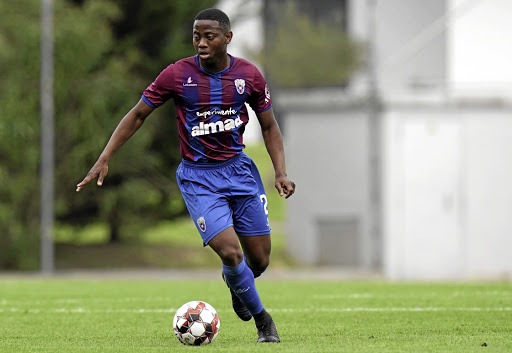 South African born football star Thabo Cele departed his previous club Cova da Piedade in June and has spend his entire leisure time without a club until he finally signed for a new club in Poland. Thabo Cele signed for Polish Ekstraklasa side Radomiak Radom as he avoided spending the rest of the year without a club.

Three months without a club was more than enough for Thabo Cele as he waisted too much time already this season without game-time. If this deal would not have gone through for Cele, he might have been without a club until January which is the next open transfer window for an opportunity to make it home to South Africa and try out with one of the local clubs to revive his football career and keep it alive. 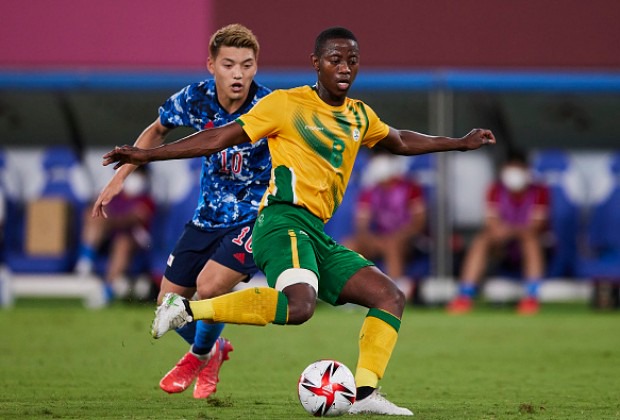 Thabo Cele is a midfielder and he does not score many goals, but he has goals under his belt and hopefully he will be a great asset to Radomiak Radom as he represents South Africa in Poland.

We as South Africans wish Thabo Cele all the best of luck on his new journey abroad. May he prosper at his new club. 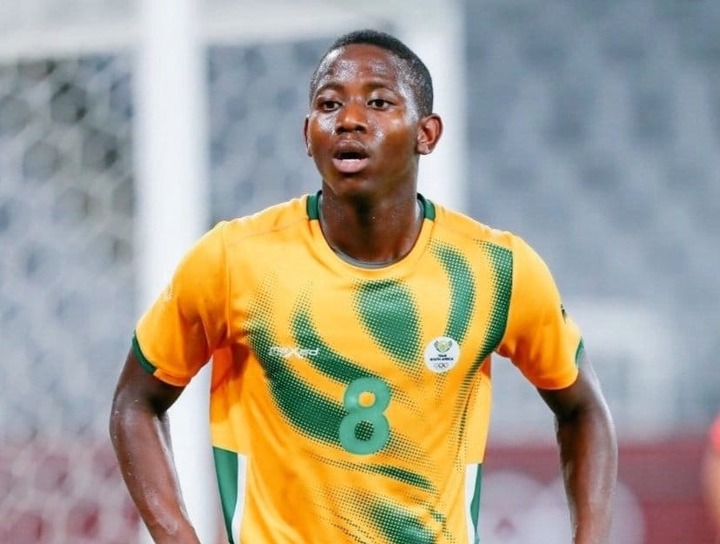 'This will make you fall in-love: see this funny WhatsApp chats between a Guy & Girlfriend.

L00k what they do after you give them cash, be exhorted not to give anybody cash

Siyabonga Ngezana back for Chiefs

Mbappe Rescues Victory For PSG Without Messi and Neymar

Baking Soda In Combination With Maple Syrup Can Treat Different Types Of Cancer.