During the 2019/2020 transfer window, Ole Gunnar Solskjaer led Manchester United to a deal with Ajax to acquire Donny van de Beek. The deal was reportedly worth approximately $40 million. 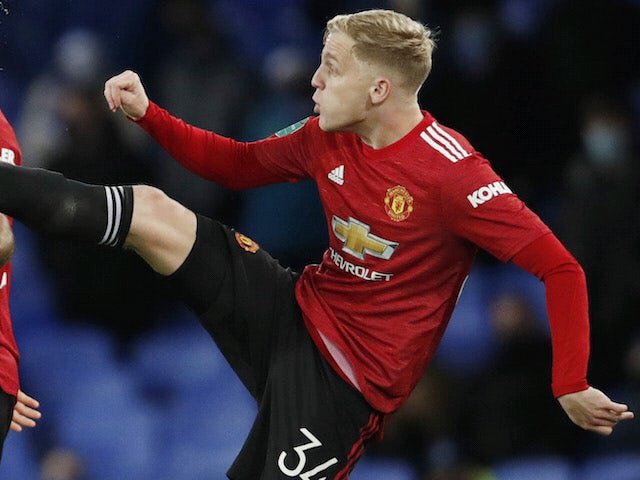 He scored 41 goals for Ajax FC while playing for them and made 175 appearances for the team. Because of his versatility to play both box-and-box and box-and-box midfielder positions, Ole Gunnar Solksjaer signed him away from Ajax. 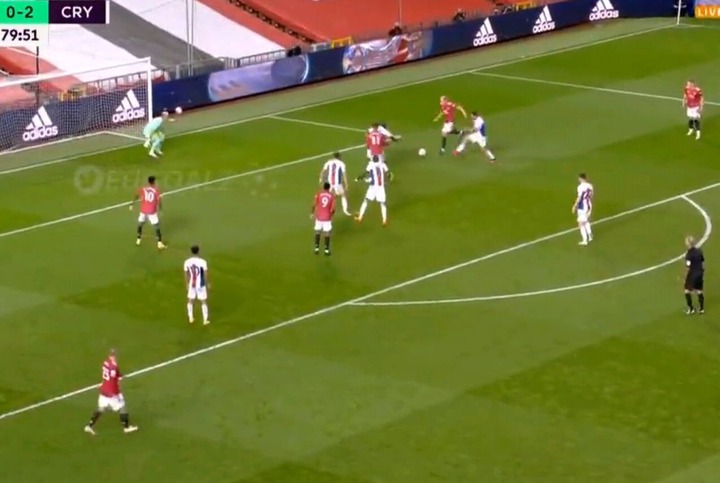 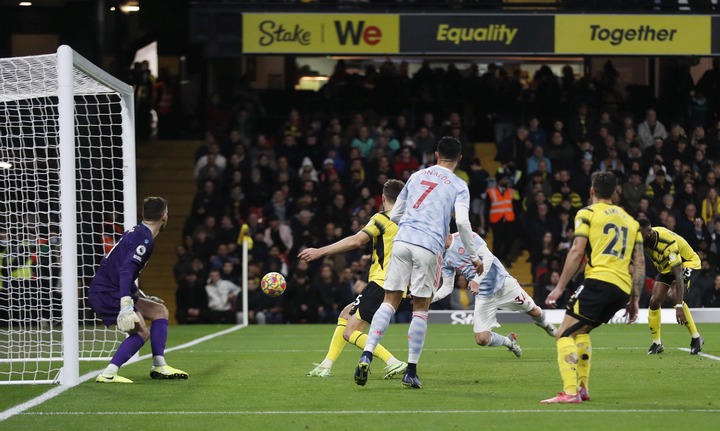 Donny demonstrated his worth once more against Arsenal by scoring the equalizer for Everton in the 65th minute of their 5-1 loss to Arsenal. In addition, Donny scored the goal that reconciled the score. 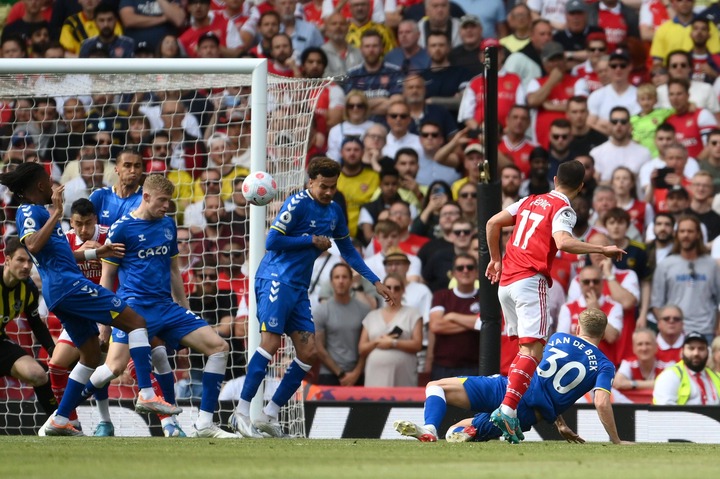