While Chelsea must pay €115 million for a player they freely sold for a pittance of £25 million, Manchester United made a last-minute agreement for Cristiano Ronaldo to prevent him from joining rival Manchester City.

Cristiano Ronaldo and Romelu Lukaku are both penalty takers for their former clubs (Juventus and Inter Milan), as well as their national teams, and are quite adept at it. Jorginho and Bruno Fernandes, on the other hand, have performed admirably in penalty situations, but fans of both teams want Romelu Lukaku and Cristiano Ronaldo to replace them. 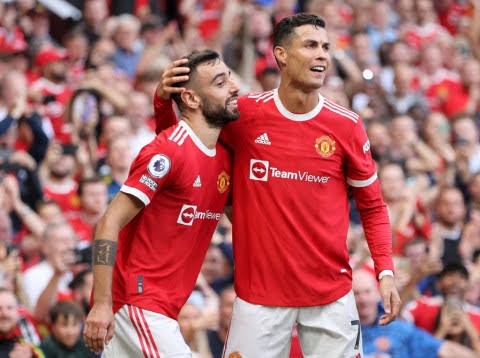 Chelsea supporters want Romelu Lukaku to take over the penalty role for the club since he has a solid penalty record for Inter Milan and Belgium, as well as to enhance his goal count and challenge for the Golden Boot. Manchester United supporters want Cristiano Ronaldo to take the club's penalties so he can add to his goal count and vie for the Golden Boot. 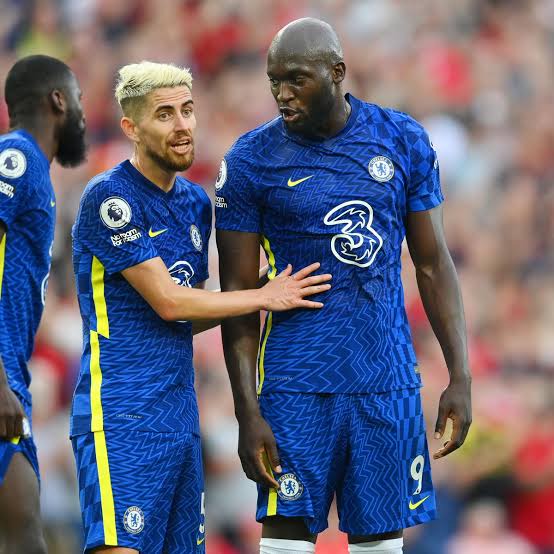 Not that Jorginho and Bruno Fernandes are bad at penalty kicks, but their supporters want them to take a backseat so that the newcomers can take over.

The question is how fair is it to strip off Jorginho and Bruno Fernandes from taking Penalty for Manchester United and Chelsea when both have a good record in the role?

This is a question that everyone should be asking because Jorginho and Bruno Fernandes' penalty records in the previous season are extremely excellent, and there is no reason to replace them, but fans demand changes, and we have yet to see the coach's instructions. 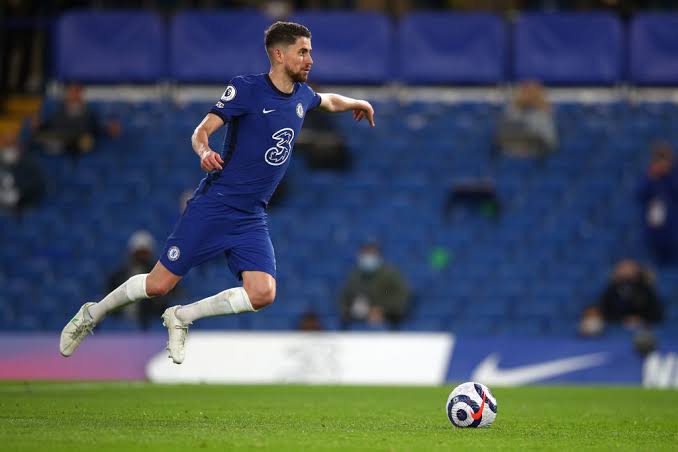 Thomas Tuchel and Ole Gunnar Solskjaer may have already decided who will take their team's penalties, but we don't know for sure because neither Manchester United nor Chelsea have been granted a penalty so far this season. 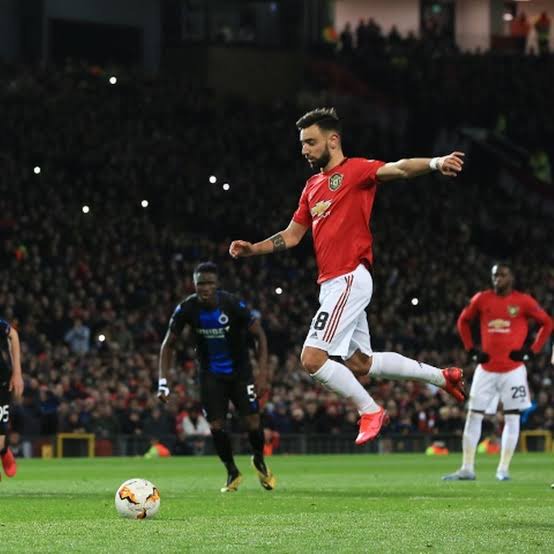 Chelsea and Manchester United have yet to win a penalty this season, so fans will have to wait a little longer to see who will take their team's penalties. 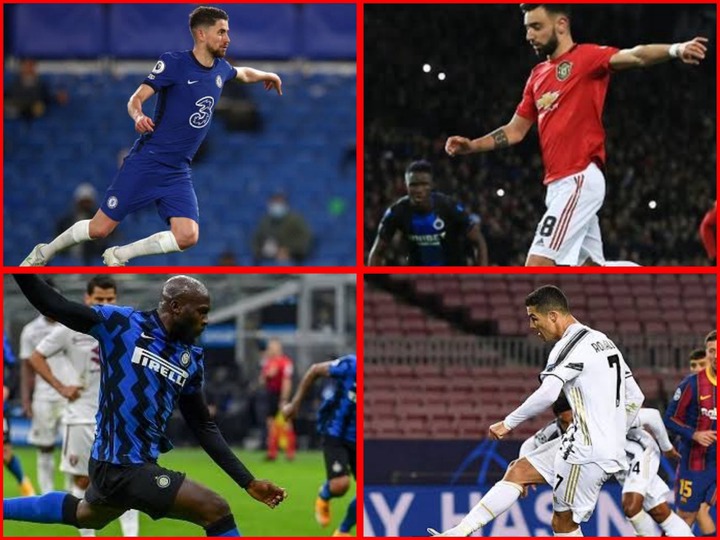 Thank you for reading this article. Do you think Chelsea and Man United should keep Jorginho and Bruno Fernandes as their top penalty takers or make changes to benefit Romelu Lukaku and Cristiano Ronaldo?

Good news from the department of education