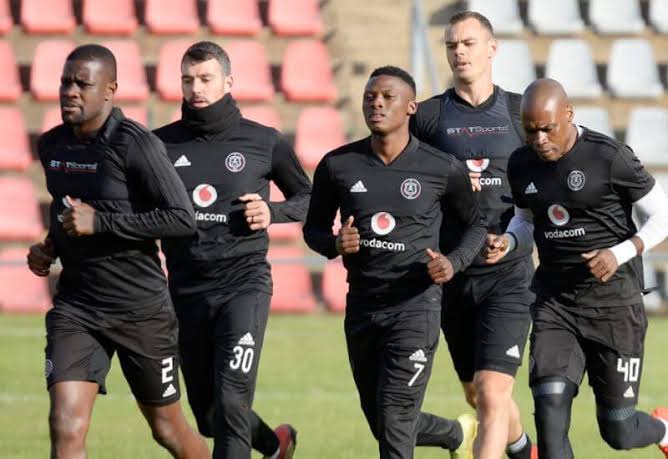 It has been a dream run for Steve Barker as he's currently waiting to see if his side has qualified for the CAF Confederation Cup spot. Although the initial mandate was to be in the top eight, but the results has been incredible. As Stellenbosch FC are currently on the third position with 47 points and as things still stands they're going to play in the CAF Confederation Cup. However, Royal AM and Orlando Pirates can still decide the fate of the Stellies in the continental competition. Now, it has been reported that Cape Winelands-outfits are headhunting the Buccaneers starlet Thabiso Monyane. This comes after Barker lost seven stars following the end of their 2021/22 season. 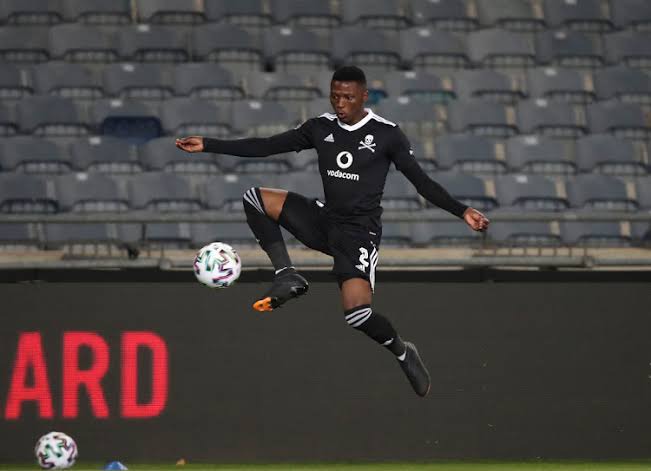 Even though the club believes in younger players, but losing their experienced campaigners will be challenging moving forward. It's still uncertain if the club will release more players during pre-season. Hence, Barker felt that it's necessary that he starts looking for placements before it's too late. Also, if his side does qualify for the CAF competition then he'll need to strengthen his squad even more. According to reports, Barker has said his goodbyes to the likes of Robyn Johannes, Waseem Isaacs, Stanley Dimgba, Nathan Sinkala, Sibusiso Mthethwa and Zitha Kwinika. “The club are looking for young blood and already have identified a number of youngsters it will promote from their MDC team for next season,” said the source speaking to the media. 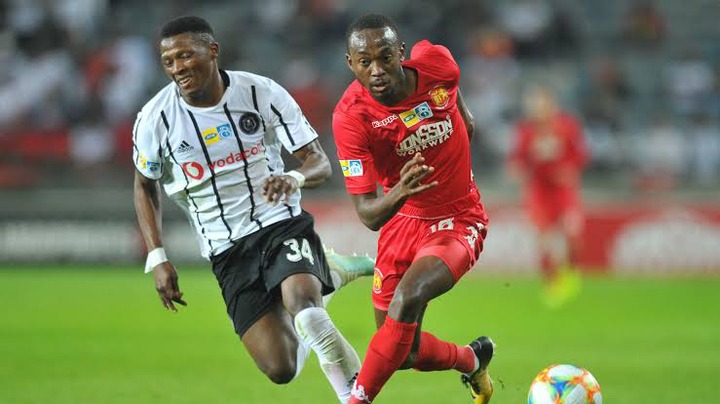 According to reports, Stellies are looking signing Vusi Sibiya from the recently relegated Baroka FC. As well as Monyane who has struggled to get game time at Mayfair. “The club has made additional enquiries and is very keen to sign Monyane from Pirates. Vusi Sibiya from Baroka is also on their wanted list," said the source speaking to the media.