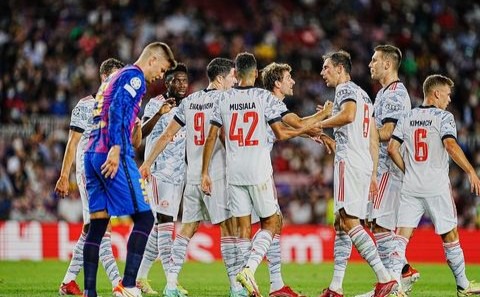 Another intriguing game on the first day was the Group E match between Barcelona and Bayern Munich at the Camp Nou, which was a rematch of their previous meeting, with the German Bundesliga champion controlling the game throughout.

Thomas Mueller's opener in the 3-0 win of the night encouraged Julian Nagelsmann's side to another comfortable and convincing win, keeping them top of the table.

With his high-scoring skills, the 32-year-old football master has been prolific and versatile throughout his career, delivering at the highest level for both club and country. 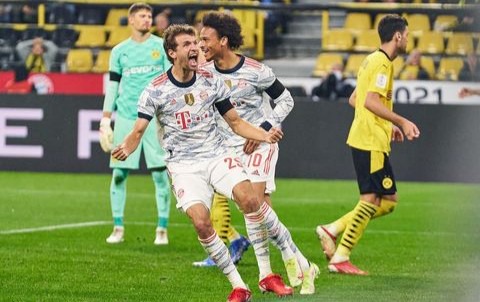 The 2014 World Cup winner has been recognized as one of the most attacking players in the modern game of football due to his consistency in both scoring and creating goals.

Prior to the game, Barcelona had their sights set on Bayern Munich, an opponent who thoroughly overwhelmed them little over a year ago in the UEFA Champions League quarter finals, losing 8-2. 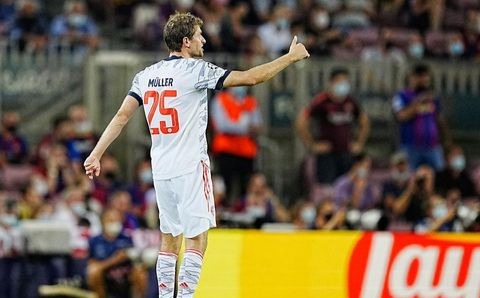 Thomas Mueller's goal and a brace from Robert Lewandowski earned the three points for the visitors, who have now won all of their away games in the competition since their new manager took over.

With his only goal of the game, Thomas Mueller has now scored more Champions League goals against Barcelona than he has played games against them. His goal of the night was also his first in the group stage. 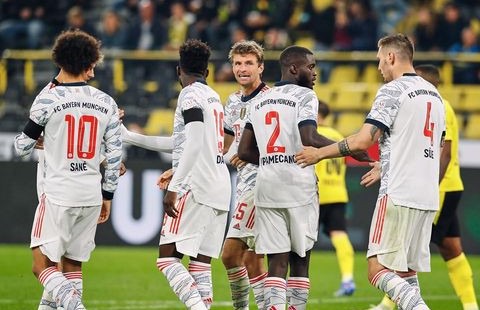 Invariably, the German international has scored more goals versus Barcelona in European Cup/Champions League history than any other player (7 goals in 6 appearances).

Barcelona, who now sit at the bottom of the table with no points, will be hoping to get back on track in their next match in order to keep their title hopes alive in the league.