After having gone through a tough start to the season, Swallows FC who are at the bottom of the DStv Premiership log have taken dradtic measures as they try to fix the problems the team has been encountering since the start of the season, they decided to disband the entire technical team led by Brandon Truter who seemed to have run out of ideas on how to make the team win, they announced on Sunday evening following their 3-1 loss to Kaizer Chiefs. 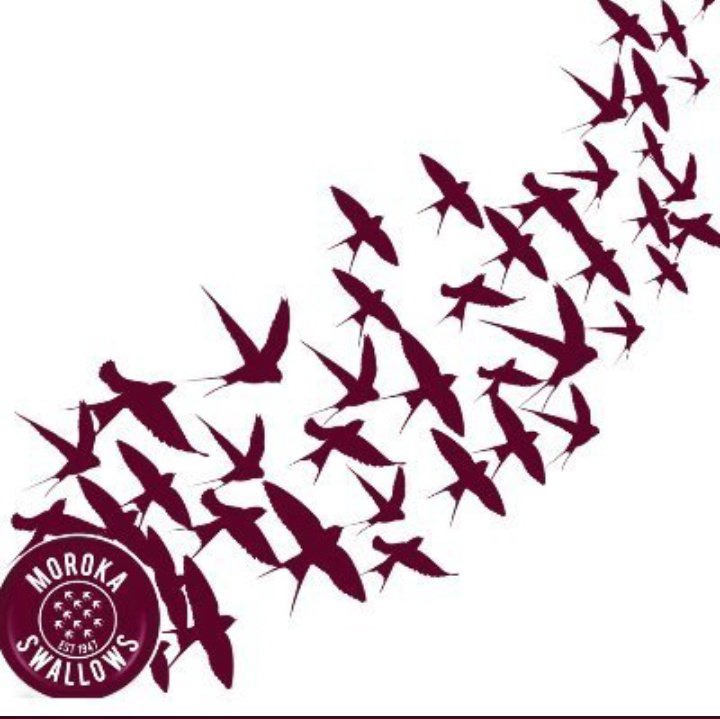 News emerging suggests that The Dube Birds have already found Truter's replacement within three days of his dismisal and they have decided to replaced him with a man who is no stranger to South African football, the man who has been around for a couple of years, he has won something with one of the teams he coached in the DStv Premiership. 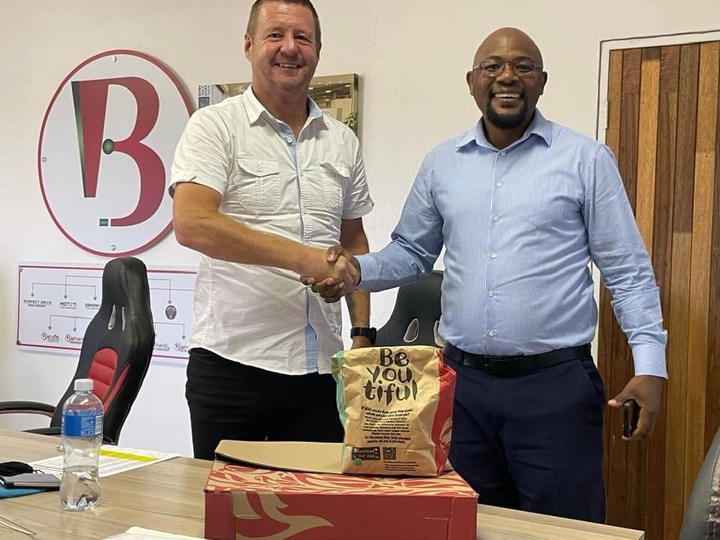 According to a Tweet by Panyaza Lesufi @Lesufi, Swallows FC havs finalised the deal to bring in the former Black Leopards and Baroka FC Coach Dylan Kerr who first arrived in South Africa as the Ḽi Ḓo Ḓa Ḓuvha coach a couple of years ago.

On the Tweet, Lesufi was welcoming Kerr who will be taking over Swallows' dressing room. 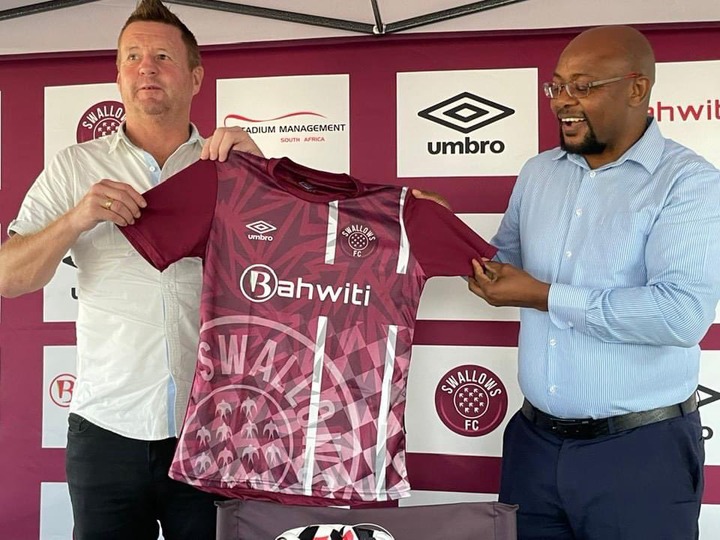 Kerr has also helped Baroka FC win the Telkom Cup, he has also coach anither Limpopo based outfit, Tshakhuma Tsha Madzivhanḓila who are currently playing in the GladAfrica Championship League, he once fou d himself in trouble with Baroka who suspended him before they officially parted ways with him. 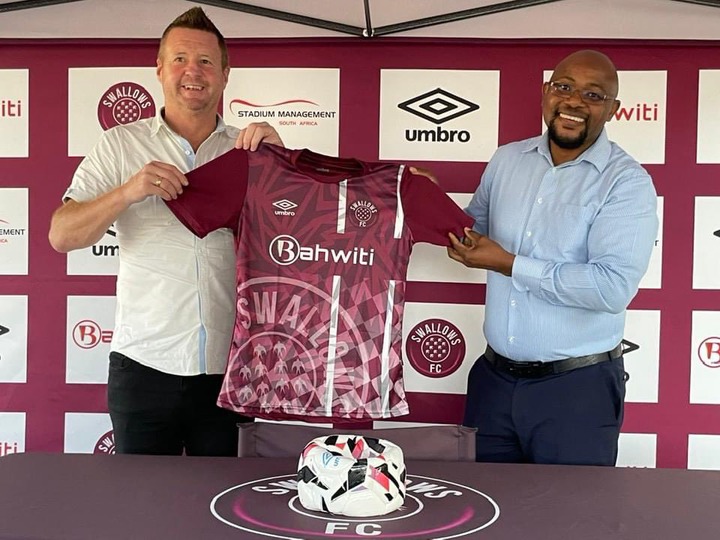 Swallows have been struggling to get results since the start of the season, they have only managed to collect eight points out of the 36 they played for, they won one game and drew five, lost seven, and they are currently number 16 on the log, things are not looking good for the Soweto side, holefully Kerr will help them move away from the relegation zone while there is still time.