By Unspoken-Arts (self media writer) | 15 days ago

Karim Benzema, the star player for Real Madrid, is in the finest shape of his career. The French striker is currently regarded as one of the top players on the planet. Benzema has already scored 12 goals and added 8 assists in 15 games this season, despite only being in the league for two months. 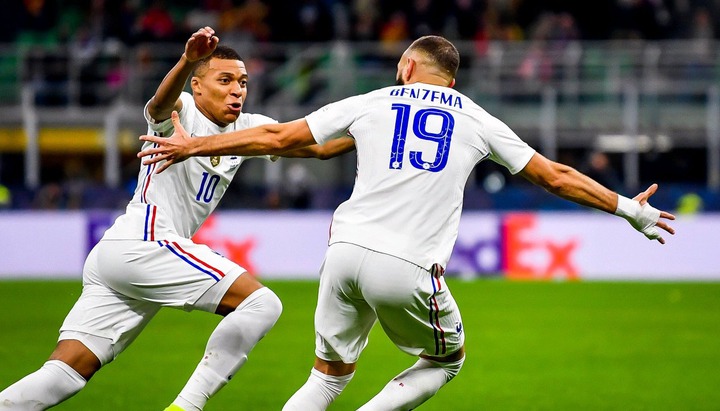 Tonight, the striker added another trophy to his collection of trophies. All of Benzema's honors have come via club football. His first international trophy came in the form of a gold medal tonight, however. Benzema was unlucky in that he was unable to contribute to France's World Cup success due to a variety of circumstances. 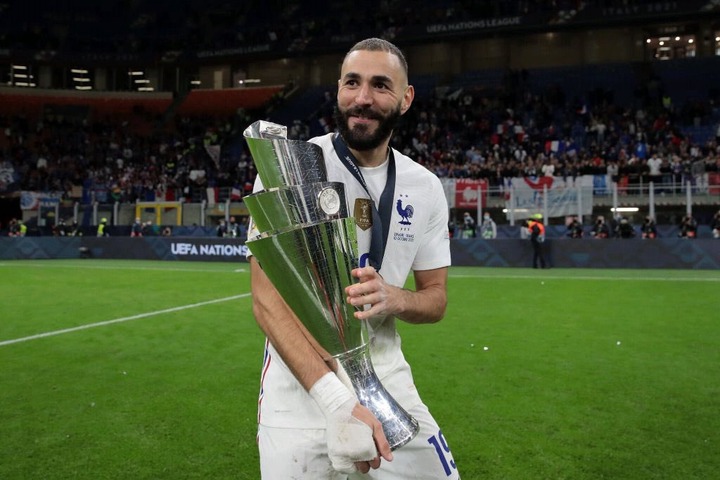 Following the resolution of the situation, Benzema returned to the France National team earlier this year. France was ousted from the Euro Tournament in the Round of 16 after much criticism was leveled at the team. France has recently won yet another trophy, just a few months after winning the World Cup. 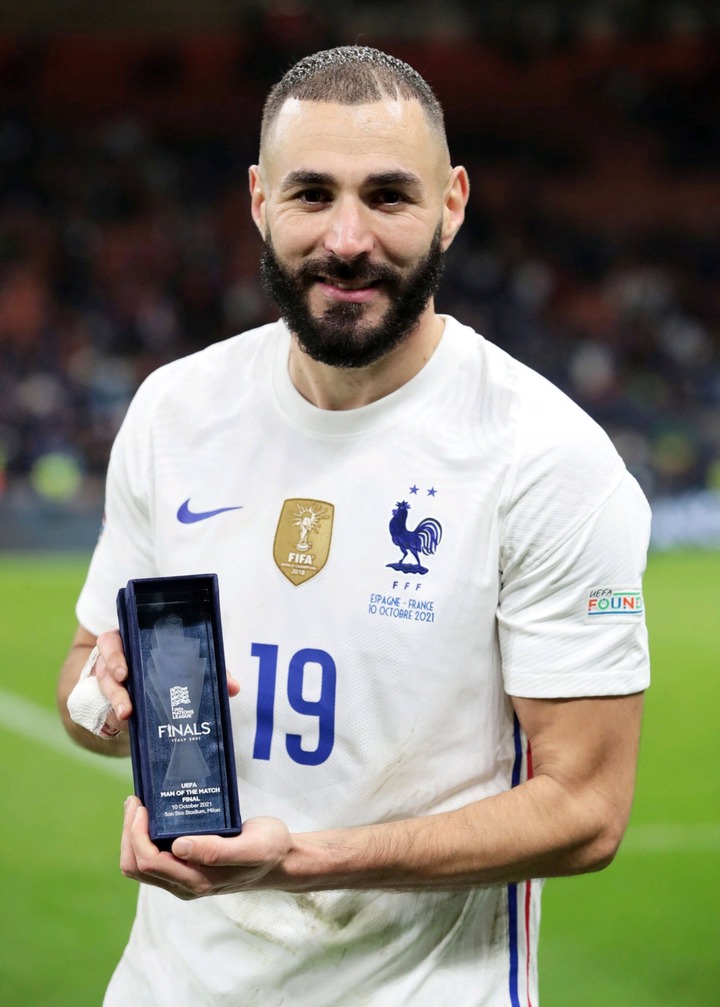 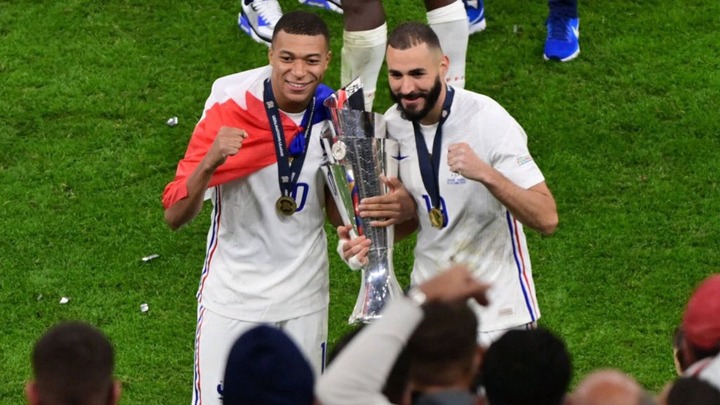 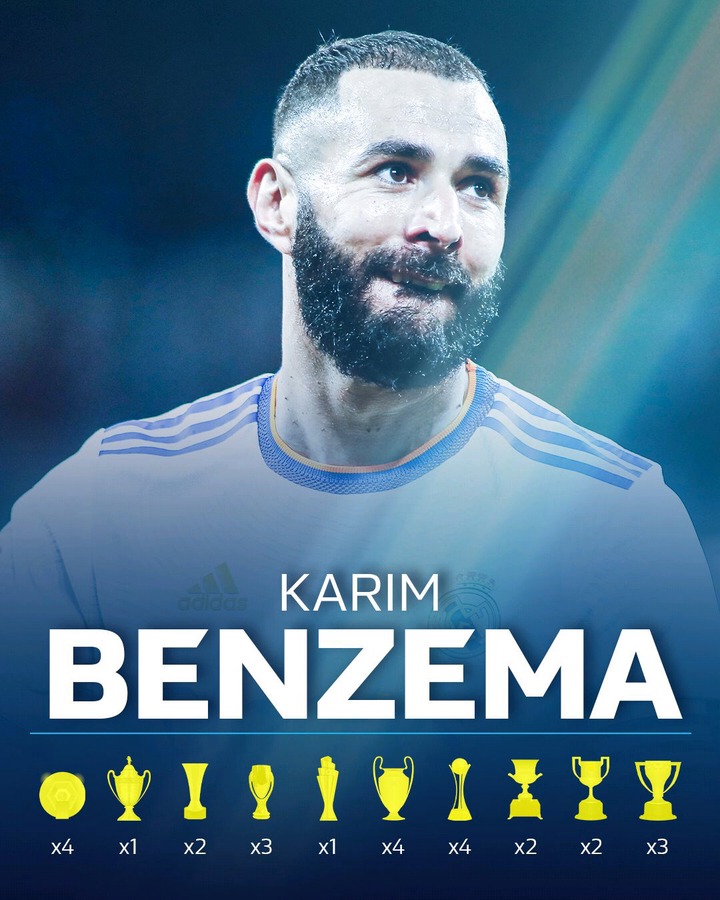