Opinion |Salah is better than Suarez.

The original football debate is "Ronaldo vs Messi". Let us divert from the GOATs and move to the following World Class footballers. 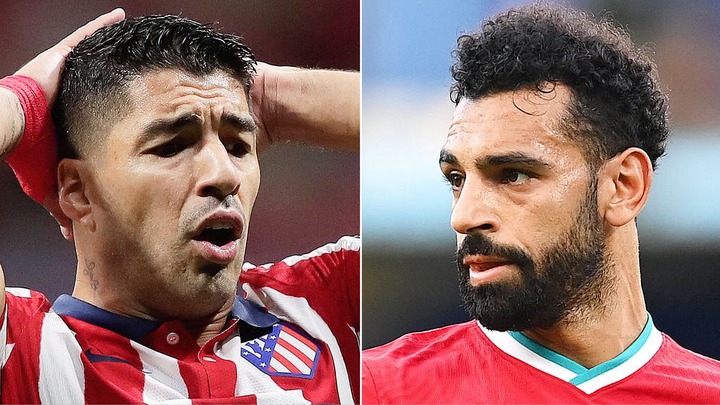 These two greats have something in common and that is Liverpool. Suarez is a former Liverpool player while Salah is playing for Liverpool. In my opinion Salah is the better player. Let us look at the statistics this season.

He spent 5 seasons with his current club Liverpool, appearing in 218 games and scoring 133 goals. Salah scored 15 goals in 42 matches as Roma, his previous club.

What is the total number of goals Mohamed Salah has scored this season? 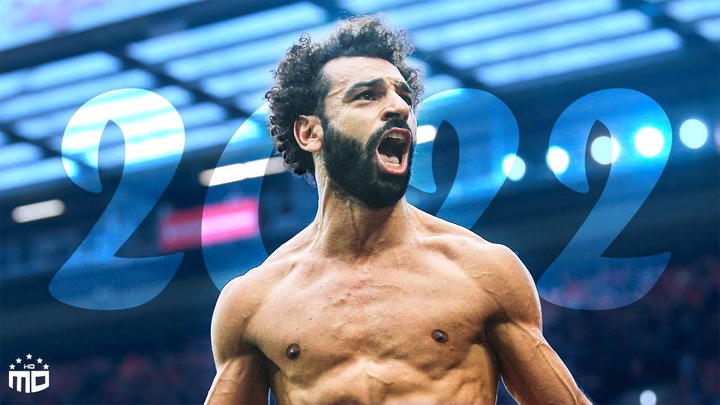 In the national team, there have been no goals .He scored eight goals for the club ( Premier League, Champions League, Friendlies). Mohamed Salah has also recorded two assists, played 1429 minutes, and appeared in 13 games on the first line this season.

Luis Suarez is a forward who is 34 years old, stands 182cm tall, and weighs 85kg. He spent two seasons with his current team, Atletico Madrid, where he played 51 games and scored 25 goals. In the previous club Barcelona, he played played 6 seasons. During this time he played 292 matches and scored 196 goals

Luis Suarez has scored how many goals this season? 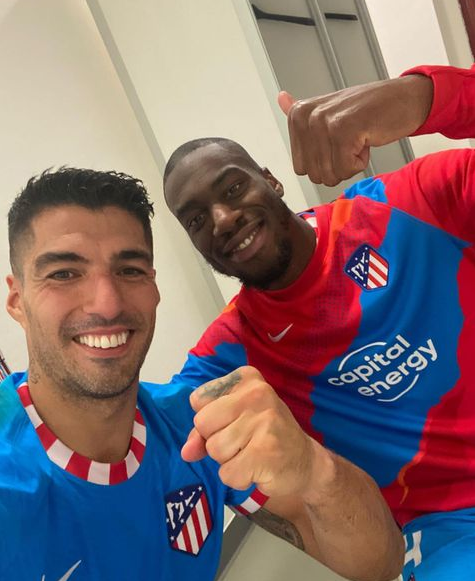 Luis Suarez has scored four goals this season. In the national team, there have been no goals. He scored four goals for the club ( Champions League, La Liga). Luis Suarez has 0 assists, 863 minutes of playing time, and 6 games with the first line this season. In club tournaments, Luis Suarez averages 0.44 goals per game. He scored 21 goals in 42 club outings last season, averaging 0.5 goals per game.

Luis Suarez had a total of 7 shots for Atletico Madrid this season, two of which were on goal. Luis Suarez has completed 79 percent of his passes.

What are your thoughts on this? Be sure to leave a comment in the comment section below. Thank you.

Ronaldo makes history in a rough night for Manchester United