By God&apos;sPower (self media writer) | 13 days ago

Behind every successful man is a strong and determined woman. Every successful player has a beautiful model who serves as his or her inspiration. Continue reading to find out more about footballers who are in a relationship with attractive women. 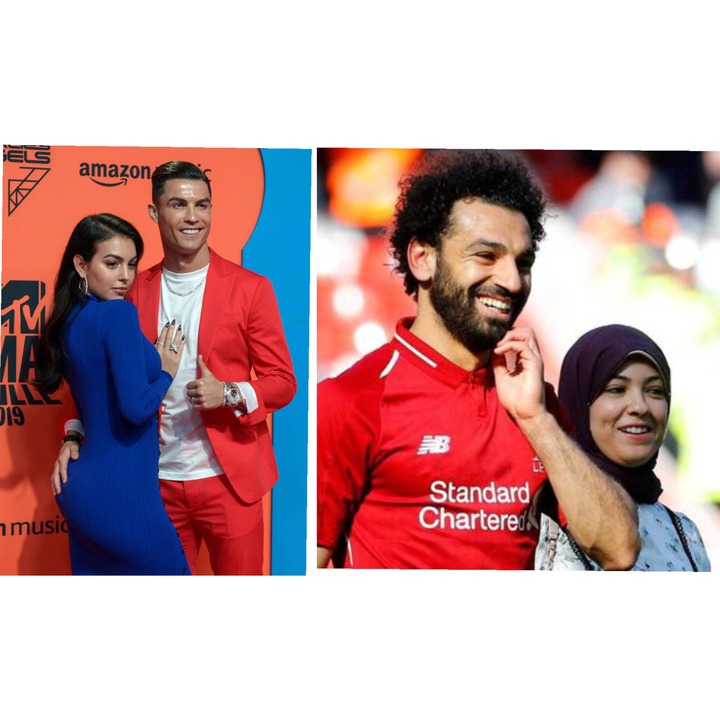 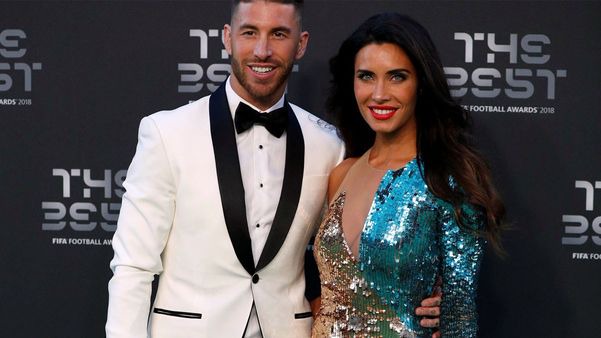 On June 15, 2019, Sergio Ramos tied the knot with Pilar Rubio in Madrid, Spain. They are already the parents of four children. Pilar Rubio is a Spanish journalist and television presenter who was born in the country of her birth. 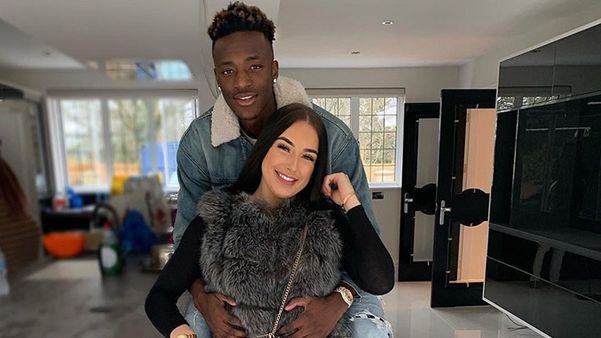 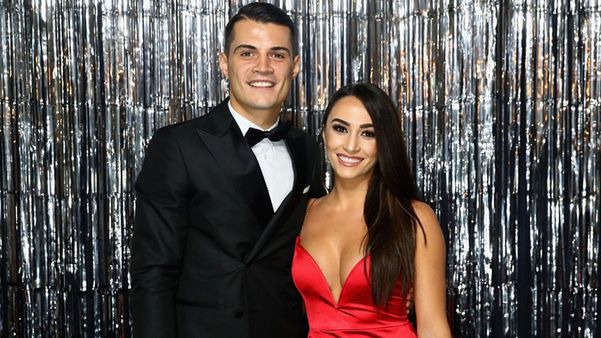 In addition to playing for Arsenal and Switzerland's national team, Granit Xhaka is regarded as one of the world's most prominent midfielders. In 2017, he tied the knot with his long-time fiancée, Leonita Lekaj, and the couple had their first child in 2019. 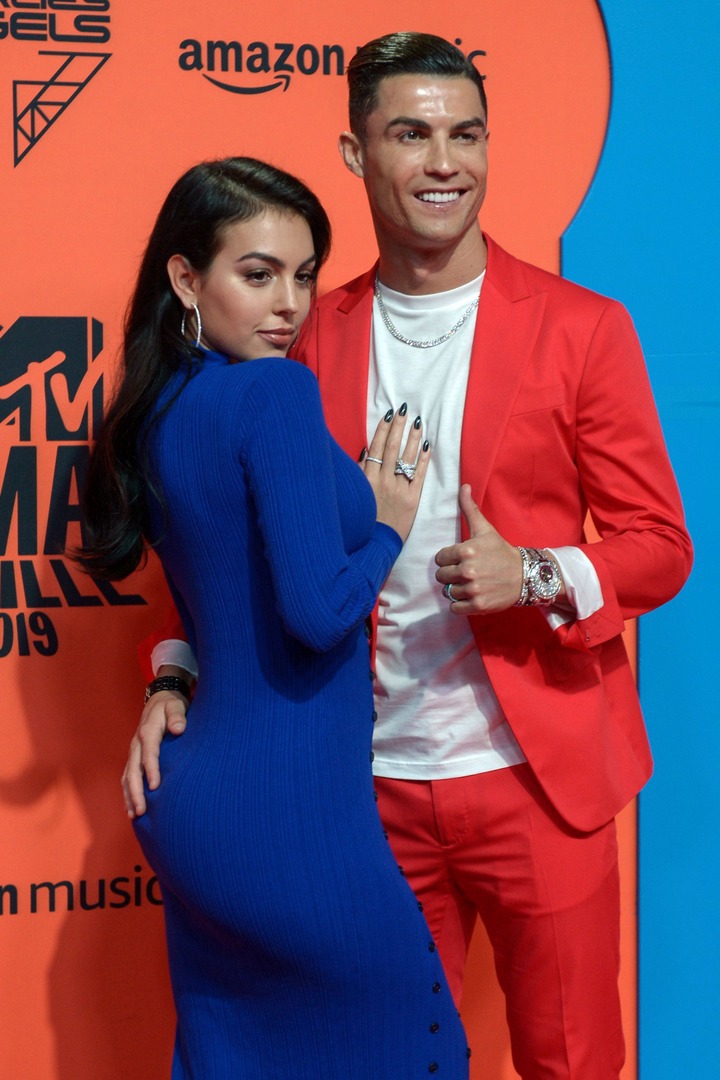 Cristiano Ronaldo, one of the greatest athletes of all time, began dating Georgina Rodriguez in 2016, and the couple became parents to their first child together a few months after their relationship began. 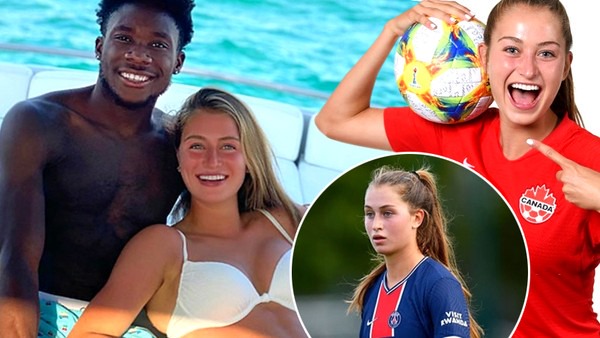 A year after starting a relationship with Jordyn Huitema, Alphonso Davies, who presently plays for Bayern Munich, ended up with another woman. Jordyn Huitema is also a member of the PSG women's football team. 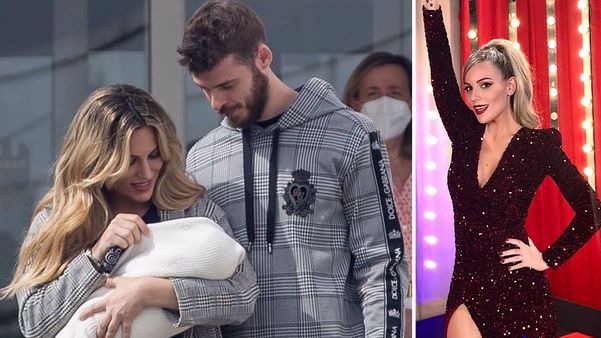 David de Gea, one of the top goalkeepers in the world, met Edurne Garcia, who was a fan of his at the time of their meeting in 2010. Edurner Garcia is an actress and television presenter who is also well-known for her musical endeavors. 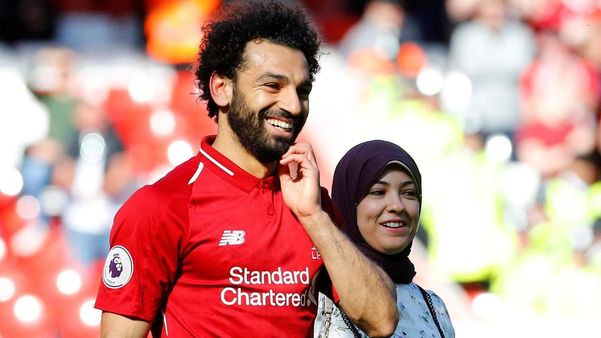 Mohammed Salah, who is widely regarded as one of the world's top footballers, is married to Magi Salah, who is rarely seen in images with her husband. They were married in 2013 and welcomed their first kid the following year.