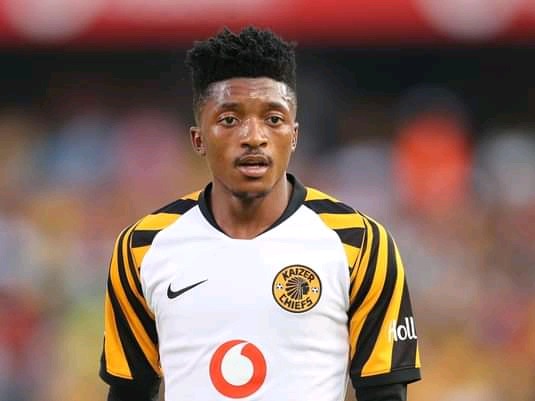 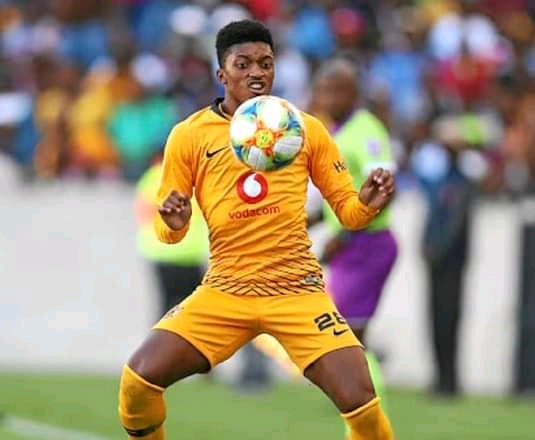 As per some reports it is claimed that this has nothing to do with his football career but it has to do with his off the field behaviour, here is what the anonymous insider of Kaizer Chiefs football club said :

“He’s definitely leaving. The club is working on it. He won’t be here at the start of the year. It’s a process because there is a contract in place,” 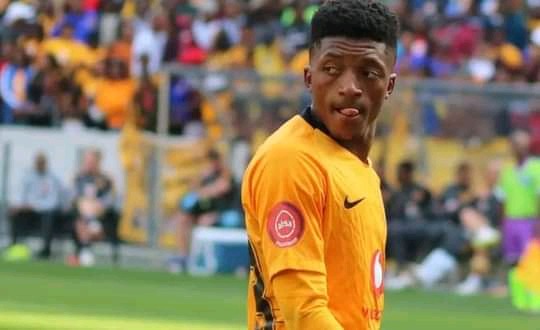 Now Kaizer Chiefs football club are reportedly looking to terminate Dumisani Zuma contract before the end of it. What do you think about this matter? Share your comment with us and also share our articles in order to get more articles from me. Follow me for more insightful news