Guess Who's Back! Ernest Middendorp Appointed as Marizburg United Coach!

By EZINOHLONZE🔥 (self media writer) | 1 year ago 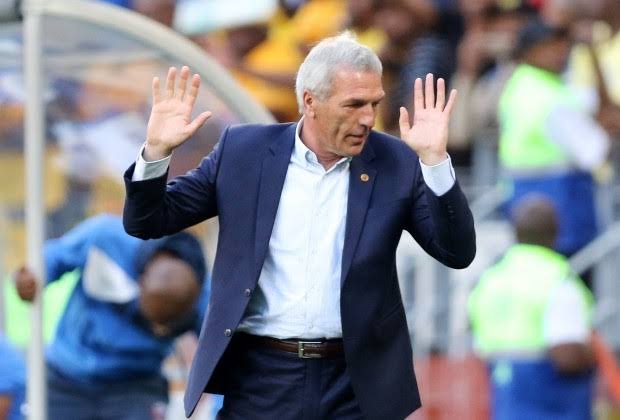 Middendorp was released by Amakhosi after failing to win the league. Chiefs lost the League on last minutes of the season as they were hold into a draw by Baroka United. Ir os now official that The German has been appointed as Marizburg United coach.

He is back in the as he resigned from his Ethiopian job to rejoin the Peter Marizburg side. Tinkler on the side is linked with a possible re-union with his former side Orlando Pirates. 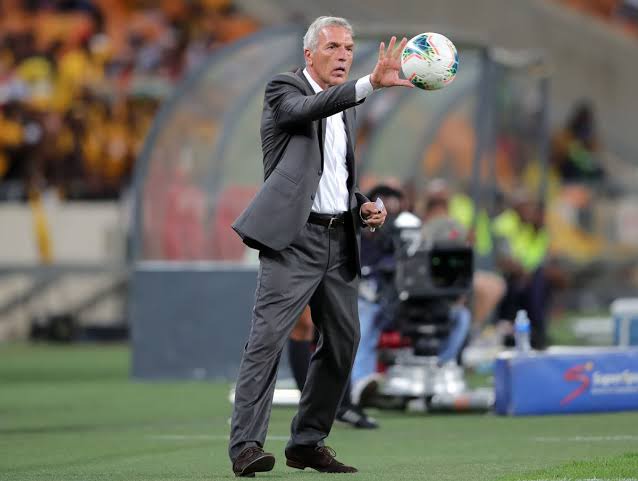 It is believed that the buccaneers are looking to add him as the second assistance to coach Zinnbaur. However Those are just unconfirmed rumours. Marizburg United will host Supersports United and are yet to get at least a point as they have lost all the games under Eric Tinkler. 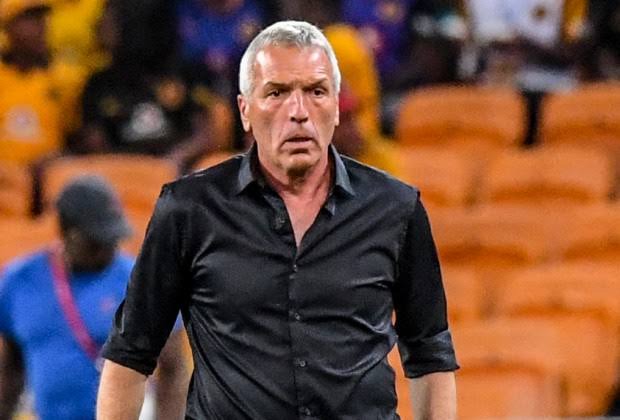 If You See A Lion, Don't Run; Instead, Hold The Left Leg Since That's Where The Power Resides.

Cape Town Woman Who Recovered From Covid-19 After 2 Weeks In ICU, Says The Virus Doesn't Exist.

"I promise to go to the gym after this breakfast." A well-known chef posted this picture in public.

Lady removed her butt implants due to medical reasons, this caused a stir on social media

Details were shared on how a female cop was sexually harassed at work: Court awarded her R50000