By Everydaynews (self media writer) | 29 days ago

This come after the win of Mamelodi Sundowns at Orlando stadium beating Orlando Pirates 2-0 with Shalulile goals .people started talking after he scored two goals alone making his team win. 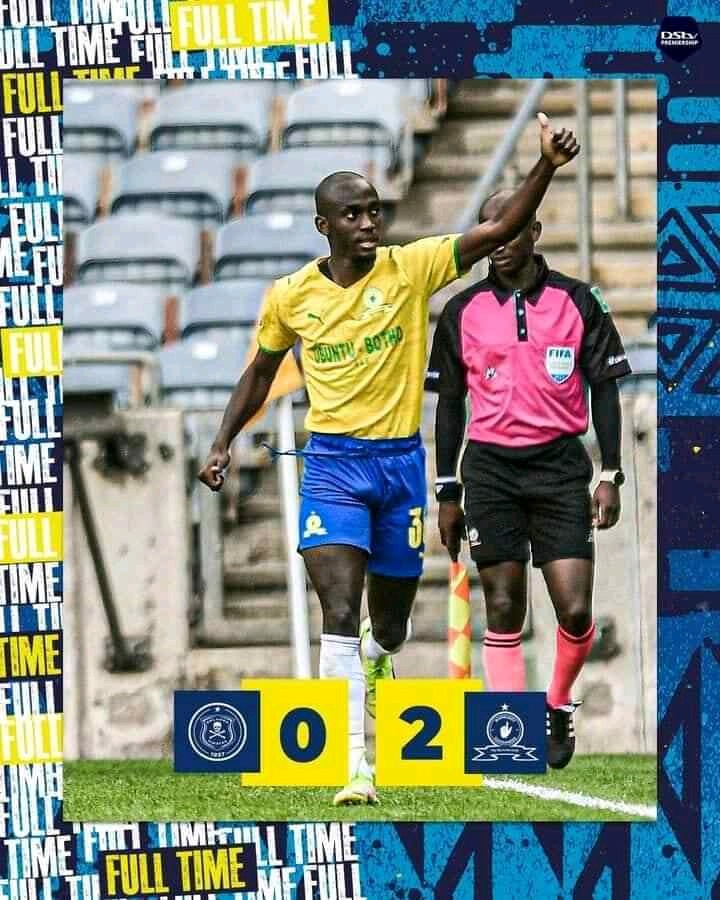 Something was spotted on him and people started talking, some believe that Shalulile is using Sangoma to score all those goals, and his Sangoma told him to not wear underwear whenever playing. In most games, Namibian star Peter Shalulile was spotted not wearing it. A talented and gifted Mamelodi Sundowns striker left people speechless at the ground yesterday.

Mamelodi Sundowns signed this player from highlands Park where he was scoring goals as well, he become more unstoppable with the combination of Themba Zwane and Andile Jali. 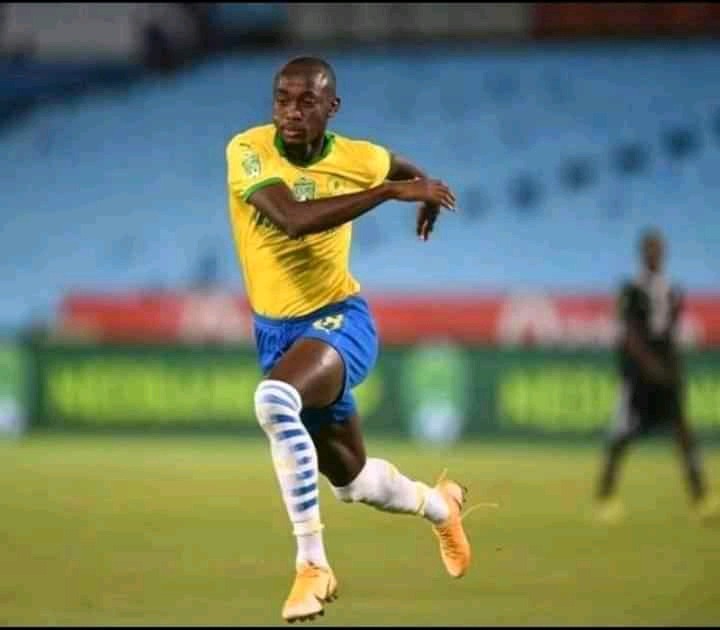 Highlands Park former coach Owen Da Gama once tried to reveal Peter Shalulile's secret of not wearing underwear at the games while he was still at highlands Park but said it is not his place to tell. Even though we know many players don't like to put underwears that don't be big deal because they don't score. 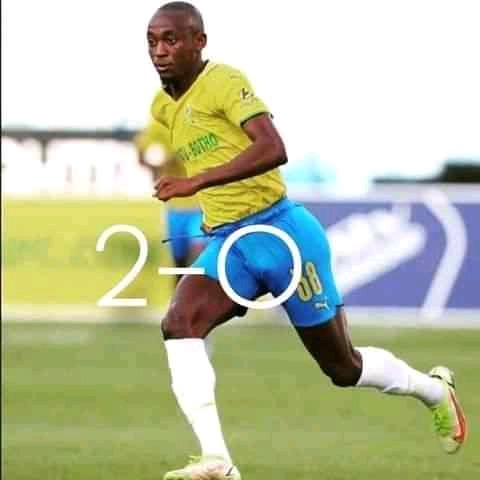 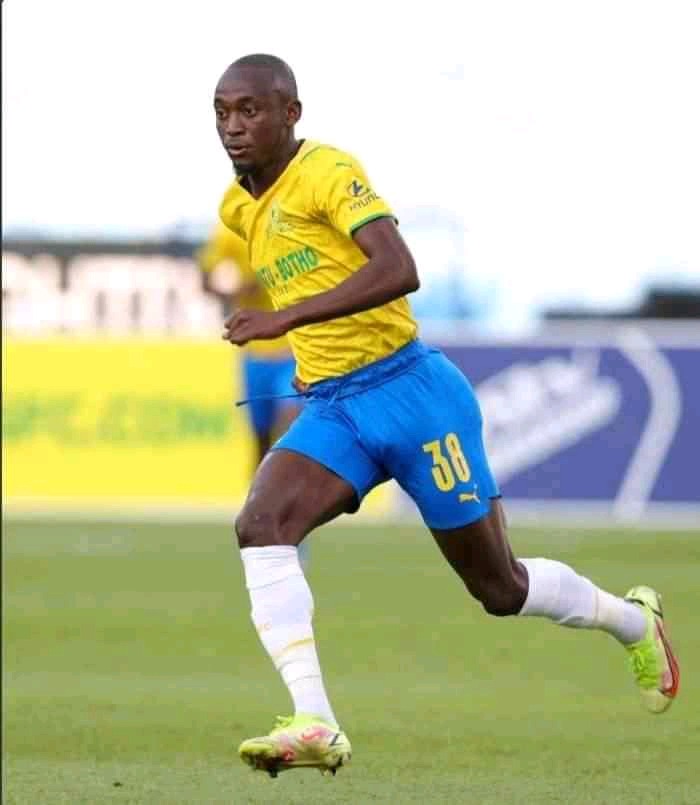 The unstoppable Namibian star has responded to any of those rumors, all he does is his job of scoring more goals when he is at the game. Remember when old player Arthur Zwane was playing, such rumors were spread about him because he was also tagging in his clothes whenever when playing, and he didn't like to wear underwear as well. 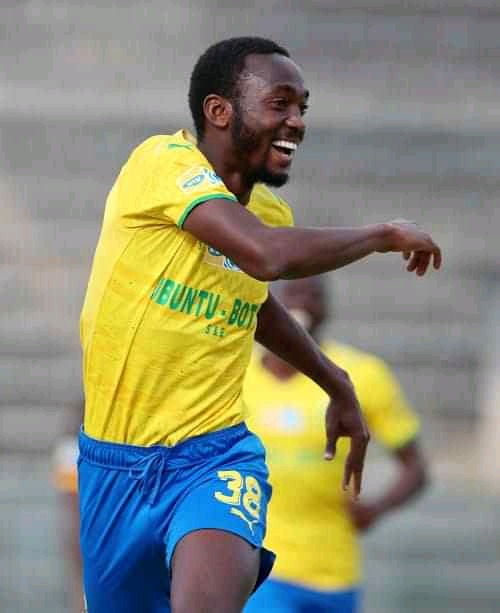 Many players don't love wearing it because they don't feel flexible and confident enough on the field when playing. 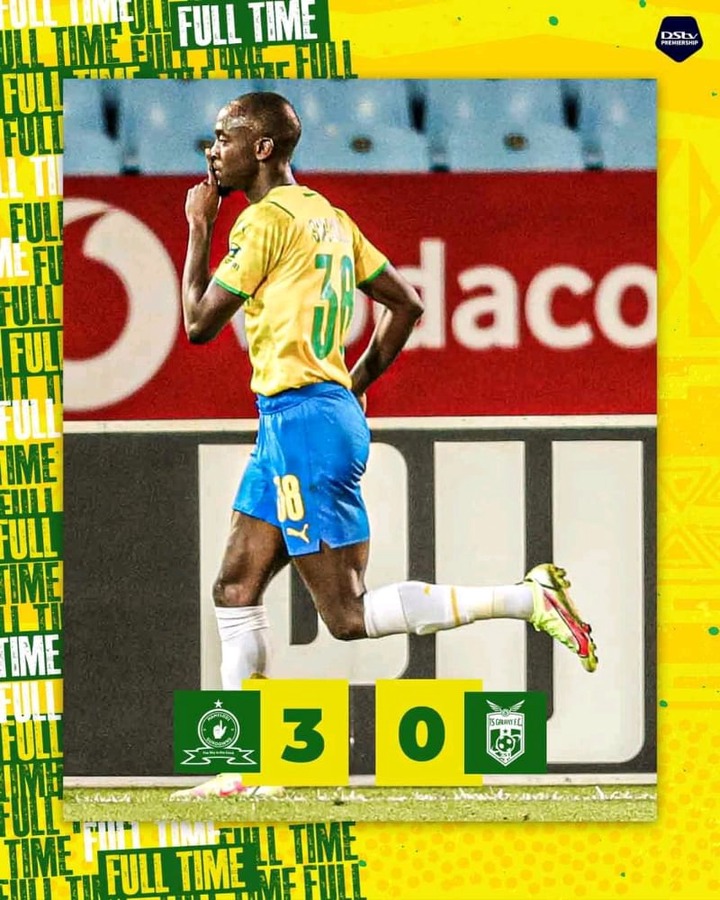 In your own opinion, do you think Namibian star Peter Shalulile is using Sangoma to score more goals or people they are just jealous of? Drop your comment below and don't forget to share, like, and follow us for more updates. Thank you. 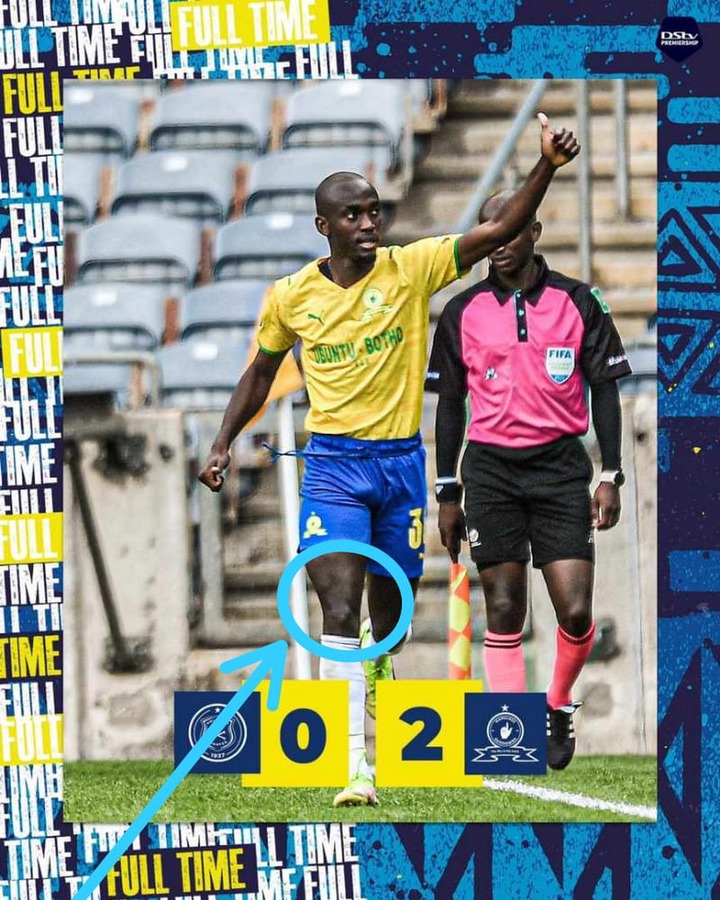