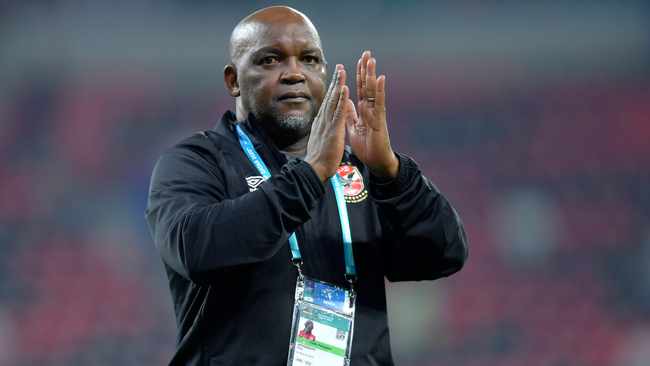 Pitso Mosimane and his Al Ahly side has not tasted any glory of victory yet in the Egyptian League Cup. The Egyptian giants has now played two matches in the League Cup competition ending both matches in disappointing draws. Al Ahly faced off against El Gouna FC at home and that match ended in a disappointing 0-0 draw. Al Ahly has now played their latest league cup fixture against Ismaily away from home and ended the match in a 1-1 draw.

Al Ahly came very close to losing the match, but a chip in from Ahmed Sayed Gharib in the last minutes of the match saw Al Ahly level the score just before the final whistle. Ismaily who had the home ground advantage in the match, opened the scoring very early in the 16th minute of the match when Carmelo Algaranaz slotted home the opener for Ismaily to lead at 1-0. Al Ahly pushed to get back in the match, but it was only in the late 90+2 minute when Al Ahly earned themselves a penalty kick that they got back in the game.

Hossam Hassan took the penalty in the 90+2 minute and missed, but Ahmed Sayed Gharib was there to score for Al Ahly in the 90+2 minute to level the score on 1-1. Al Ahly almost suffered their first league cup defeat in only their second match in the competition, but because they didn't give up and pushed until the last minutes, they got back and avoided a defeat. Al Ahly has a big reputation in Egypt and so does Pitso Mosimane, but they will have to put up better performances in the league cup if they want to make it till the end. 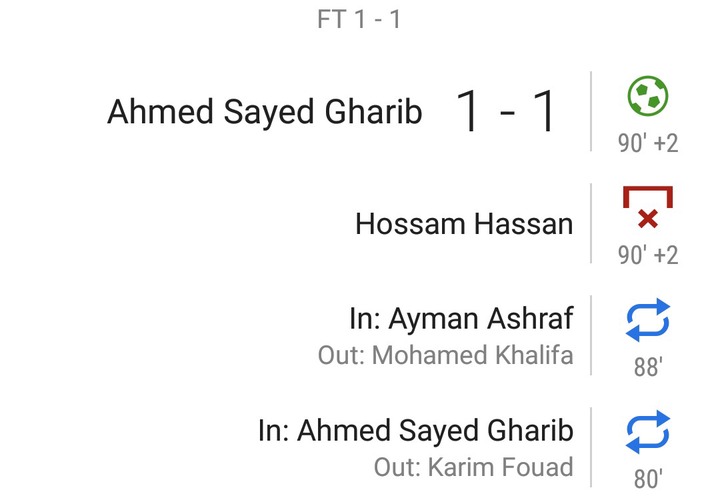 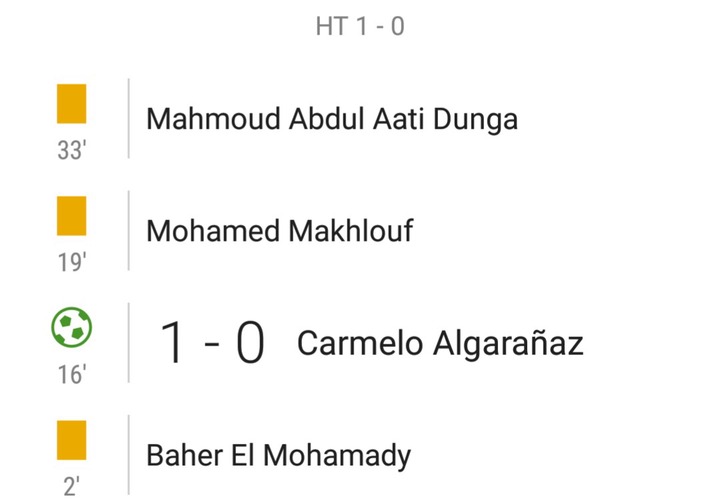