By Corner-Of-Bliss (self media writer) | 21 days ago

It is clear that Stuart Baxter should be thankful for the absence of supporters in stadiums because the fans of the club that he represents are boiling with anger. Kaizer Chiefs fans are at the point whereby they feel like taking matters into their own hands. 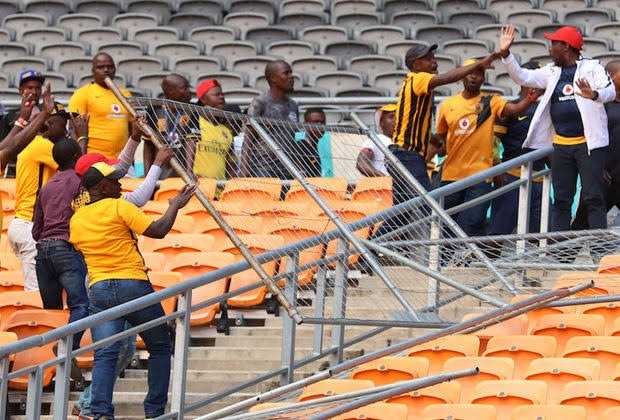 Amakhosi will be taking on Amazulu on the 2nd of October at 15:30 at Moses Mabhida Stadium. The team failed to redeem themselves against Marumo Gallants last night and the fans do not see Stuart Baxter's side coming on top against Benni McCarthy's Amazulu who are also representing the country in African Club competition.

Durban based Kaizer Chiefs fans find themselves with a task of protesting for the termination of Stuart Baxter's contract outside the Moses Mabhida Stadium. It is being said the Kwa-zulu Natal based supporters are the ground forces since the Gauteng based supporters have already submitted the memo to the club's head quarters. 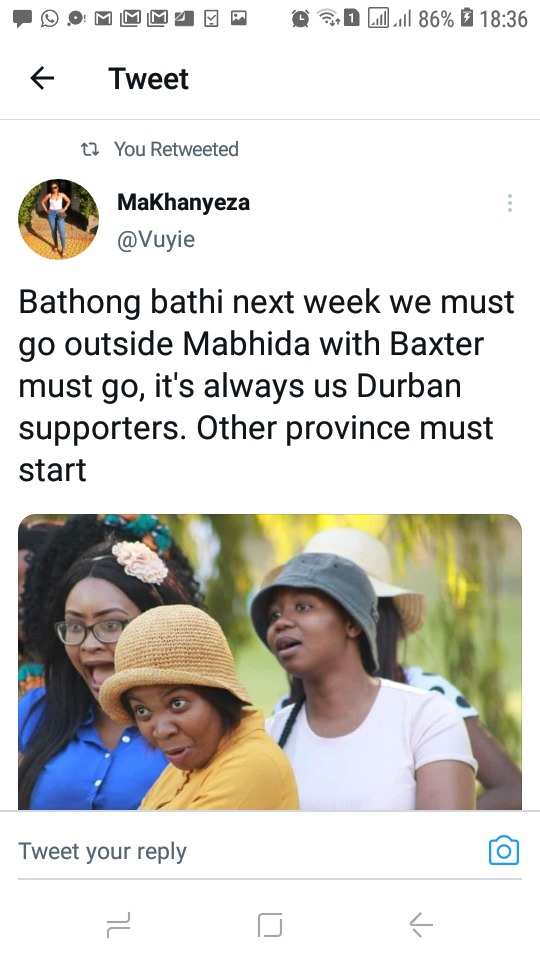 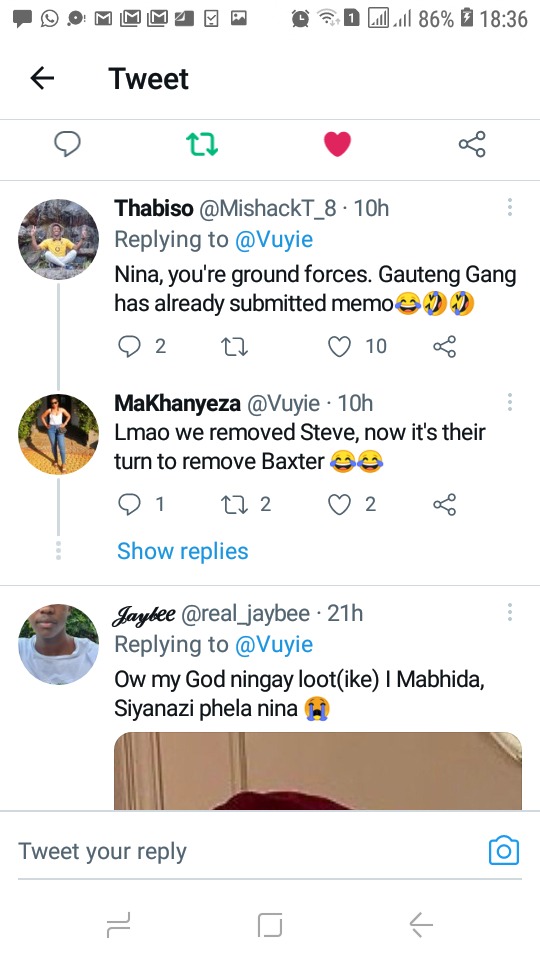 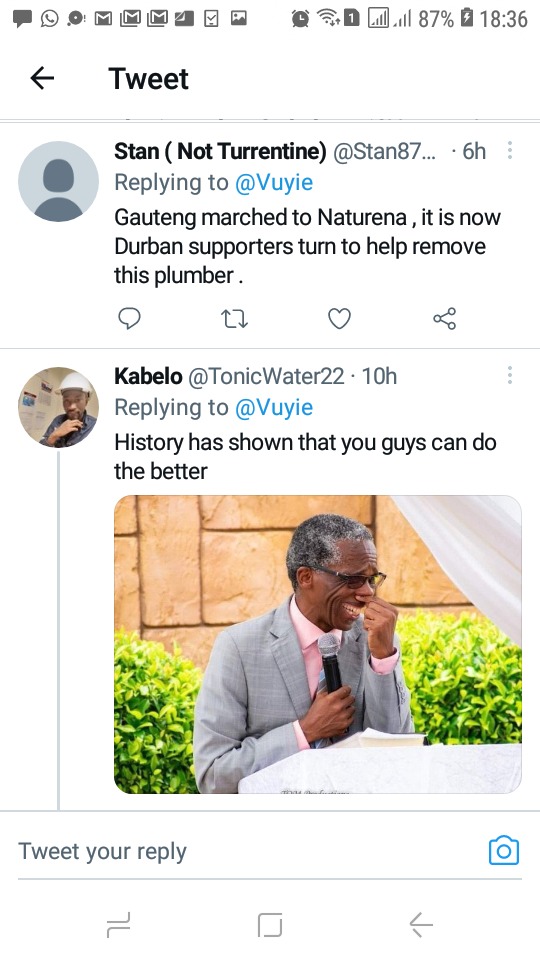 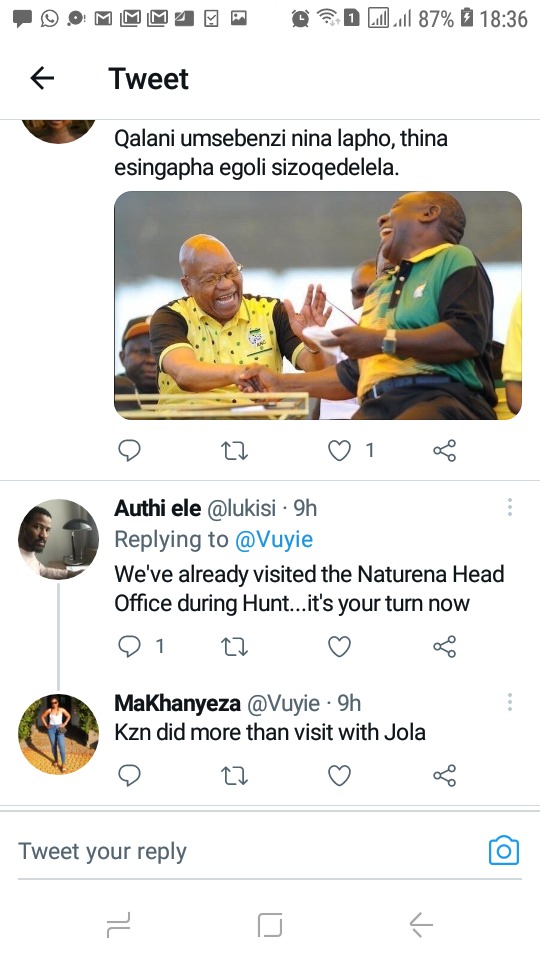 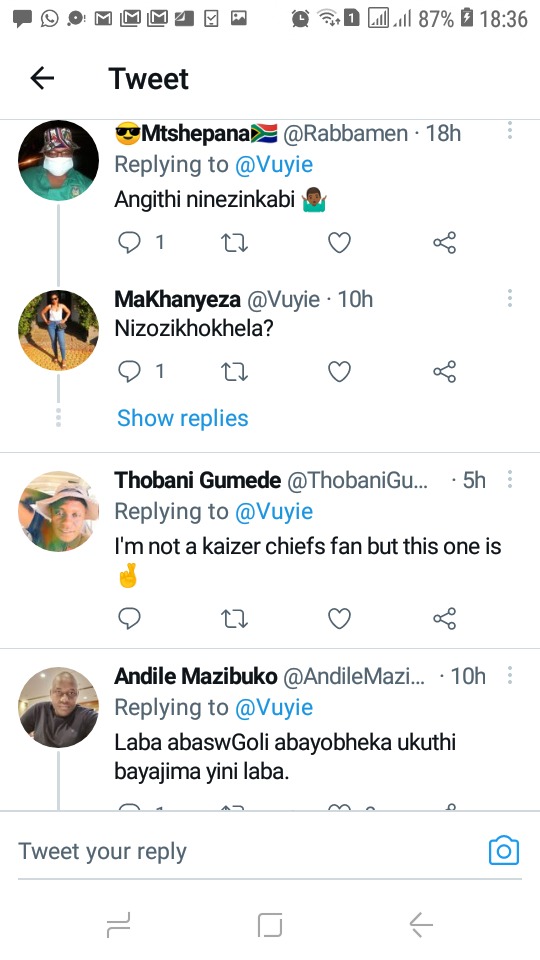 You will remember that it was the Durban based supporters of the club who invaded the stadium on the 21st of April 2018 when they forced Steve Komphela to resign as their head coach. The supporters who are not residing in Durban believe that history has shown how much the Durban guys are capable of getting the job done. 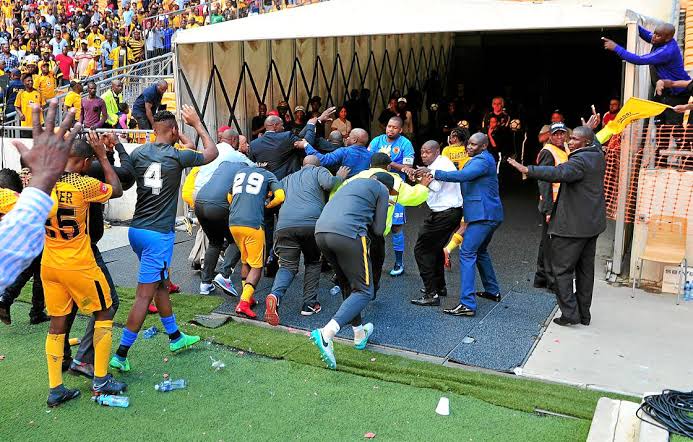 It is not known whether people will want to see Baxter leave the team even if he manages to do well against Amazulu. Let me remind you that Baxter's Kaizer chiefs of 2012/13 season gained the momentum when they humiliated Amazulu by 6 - 0 after they were knocked out of MTN 8 by Mamelodi Sundowns with a 4 - 1 score line. Amazulu are not the team that is currently doing well and both teams are at the point whereby they want to pick themselves up, but Kaizer Chiefs needs the win more than any team in PSL. 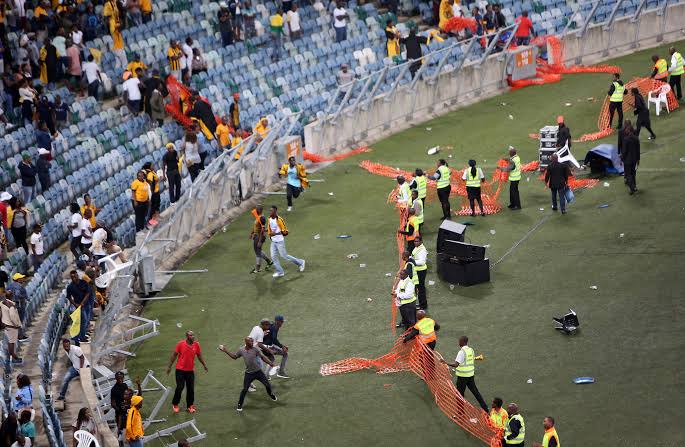 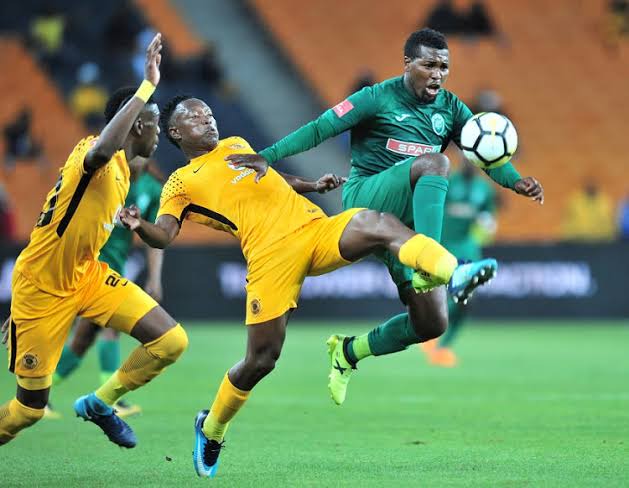 I believe that if they want to act out of anger, they might find themselves facing consequences as it once happened before. If the management is not ready to terminate the coaches' contract, they must be patient and keep supporting the team. There are only 5 matches being played so far and things might change. Baxter is the same coach who won them trophies.

Hospitals have not had Covid-19 patients for weeks now. The reason for this left everyone in shock

Whatever you dream represents you when gifted spiritual

Bad news for the EFF